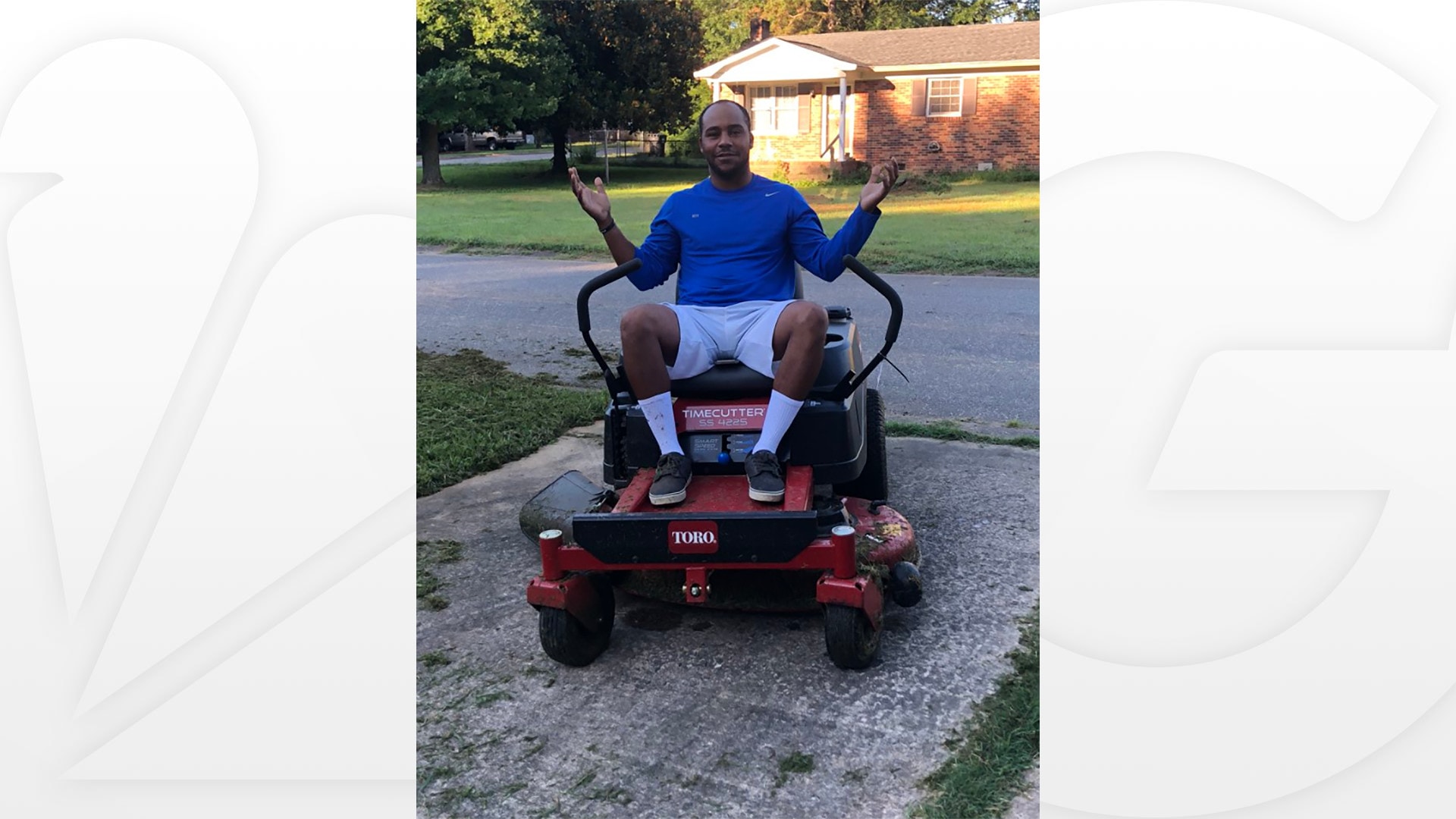 On the eve of the final round at The Greenbrier, Harold Varner III said that no matter what happened Sunday, not much in his life was going to change. Even if he captured his first PGA Tour title, he was still going to wake up early Monday morning to cut his parents’ lawn in North Carolina.

The final round didn’t go as he wanted – tied for the 54-hole lead, he shot 2-over 72 and dropped into a share of fifth – but there he was Monday, posting a picture of himself on the mower, with the hashtag “#Perspective.”

5th place in yesterday’s PGA Tour event. Cutting the rents yard at 7 am this morning. #Persepctive #WeHere @JohnDeere I might look better in some green. https://t.co/dYCuWGliXN pic.twitter.com/IVGRqwFJ64

And before he hits the road for John Deere Classic, he made a move on this week’s title sponsor: “@John Deere I might look better in some green.”