A love story: Spieth waxes poetic about his putter 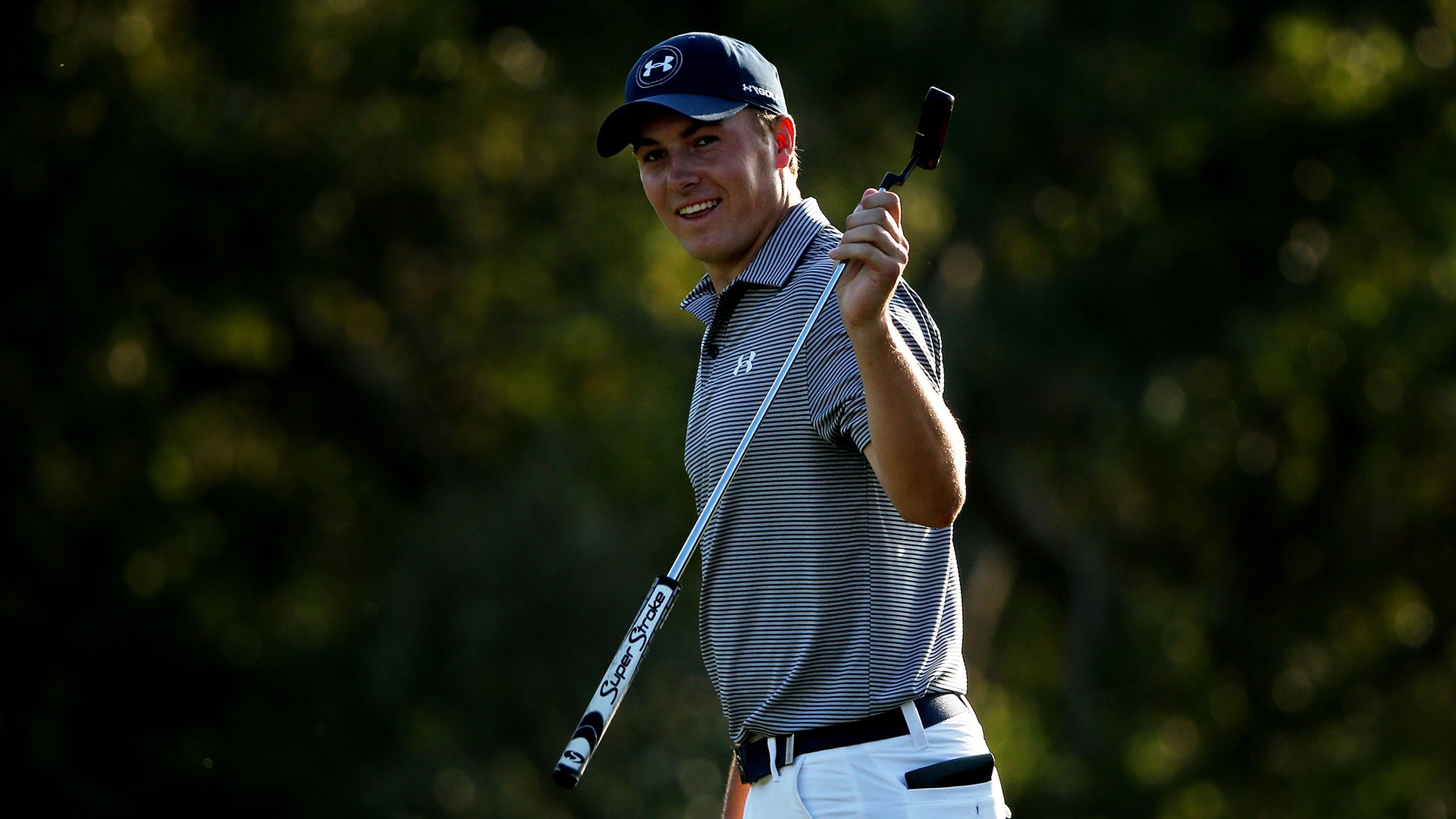 Speaking at a pre-tournament news conference at the Valspar Championship on Wednesday, Jordan Spieth reminded all of us that true love is the soul's recognition of its counterpoint in another ... putter.

During his media availability, the defending champion was asked about his 009 Scotty Cameron putter, specifically why he's kept it so long and whether or not he ever considers trying out different equipment. His remarkably detailed answer is embedded above and transcribed below:

"It's a very solid putter. It's not very soft, and I like that. I like being able to feel in my hands kind of the strike of the ball, instead of just feeling like you just glide it through air. Some people like a softer finish. And the weighing is distributed nicely for me.

Leave it to Jordan Spieth to talk about his putter the way Ron Swanson talks about eating steak.

Then again, if you were anywhere near as good as he is, you'd probably talk about your putter that way, too.

Someone please in the future ask him for his thoughts on breakfast food.