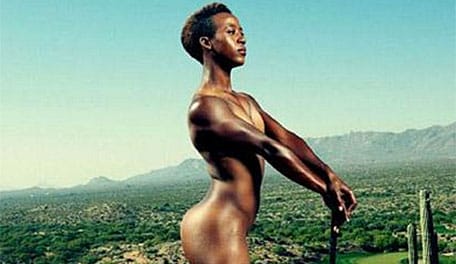 Former Big Break Florida contestant and LPGA member Sedena Parks is one of several athletes featured in the latest edition of ESPN the Magazine's Body Issue.

The LPGA rookie tweeted the photos below, showing off her well-toned physique for the magazine.

Parks isn't the first golfer to be in the Body Issue. Fellow LPGA players such as Suzann Pettersen, Christina Kim and Sandra Gal have been in the issue. Camilo Villegas and Gary Player have also bared all for the magazine.

What a blast I had with the #ESPNBodyIssue crew @ scottsdale national golf course w/ my new #PXG @ParsonsExtreme pic.twitter.com/94q6PklmRs