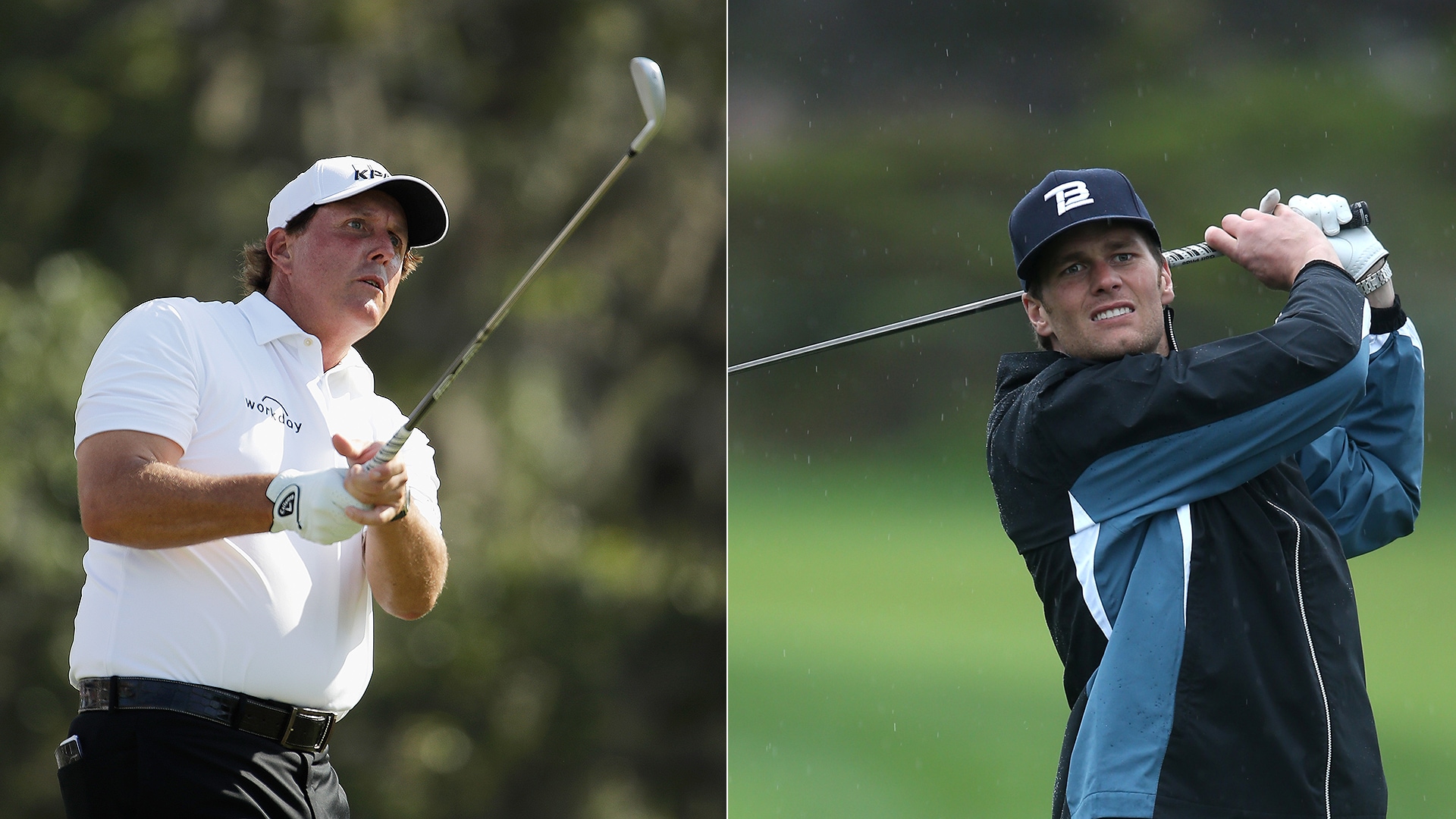 Tom Brady ... is there anything the man can't do?

After leading the New England Patriots to a fifth Super Bowl title back in February, the new "Madden 18" cover athlete has spent the offseason giving golf tips to five-time major champion, Phil Mickelson.

According to ESPN's Ian O'Connor, who profiled Brady in a recent column, one tidbit that didn't make it into the story was how the quarterback gave Mickelson some ideas on how to improve his swing speed.

So circling back to the original question, no, there is nothing Tom Brady can't do.