Gulbis is working out on Twitter and it's glorious 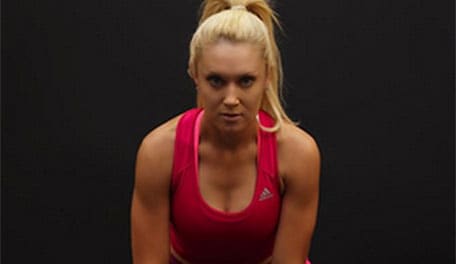 We'll never fear, because now you can fulfill your resolution vicariously through Natalie Gulbis, who spent the afternoon sharing her workouts on Twitter in an apparent photoshoot for adidas Golf.

There's not much more to add here. Natalie looks very, very good at working out. If you wan't to know exactly what moves she's doing, she lists them in the captions, but something tells us that will be the part of this post you are least interested in.

Could this lead to a Golf Digest fit issue cover à la Paulina Gretzky and Holly Sonders. The world can only hope.

My favorite of the three band walks. Burn like crazy!! pic.twitter.com/mnNlIH3Dpp

Natalie also wants to know your favorite exercises. According to her latest tweet below, she loves to see new ones.

Share your favorite golf or exercises. I love to see new workouts and exercises!! 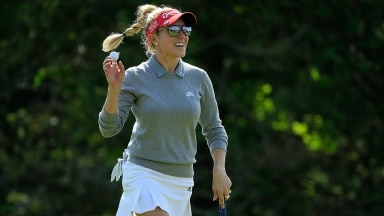