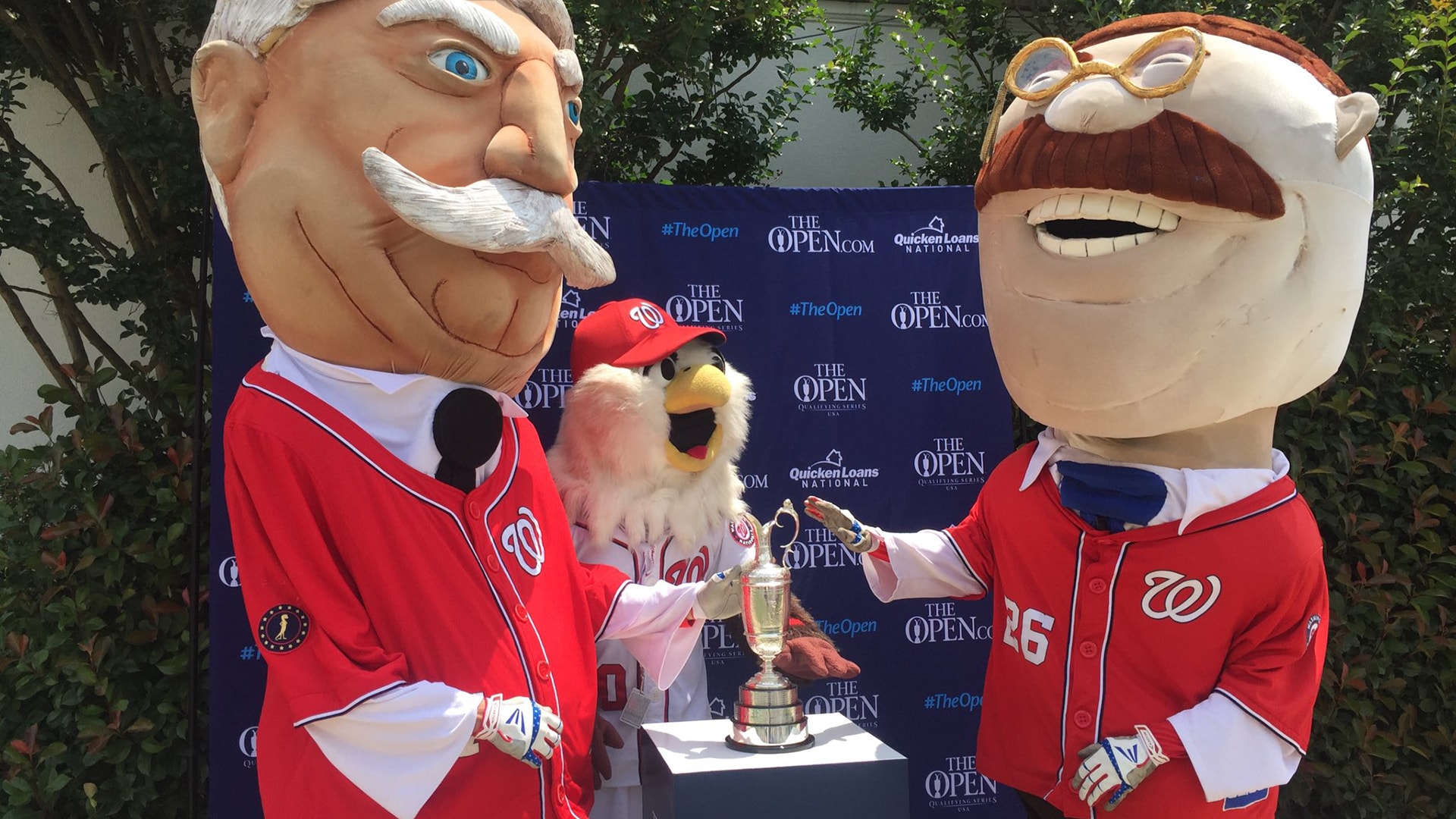 With four spots in the Open Championship field up for grabs this week at the Quicken Loans National, the claret jug is on hand at Congressional Country Club and rubbing elbows (handle) with some former U.S. Presidents (mascots) and Screech the Eagle (accurately described).

As for the Open Qualifying Series, the top four finishers inside the top 12 this week at Congressional who aren't already qualified for the year's third major will earn an invite to Royal Troon. 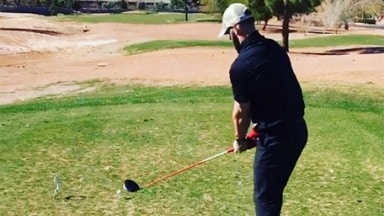