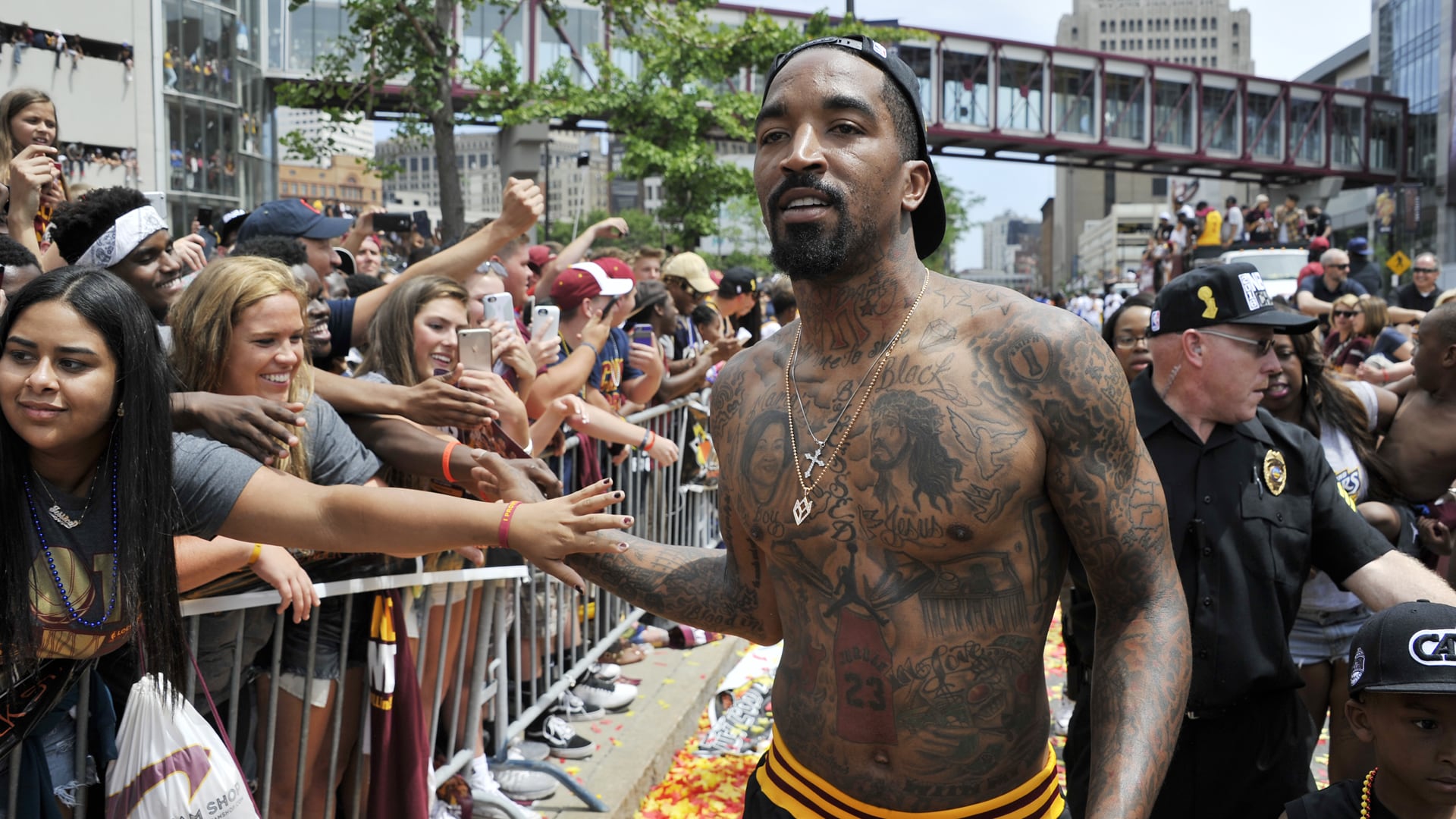 Well, since he became an NBA champion (on Sunday), he hasn't stopped the party.

You may notice a common theme, if you clicked on the above link: Smith doesn't like shirts.

Apparently, that fashion trend extends to golf courses, too.

Today he was shirtless on a golf course pic.twitter.com/tM0vChGgXD 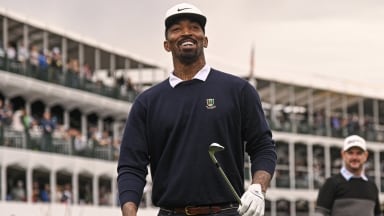 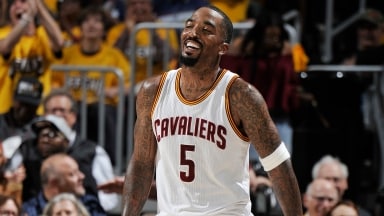 J.R. Smith likes golf so much that he doesn't have time to watch anything else on TV, including the teams he may get matched up against. 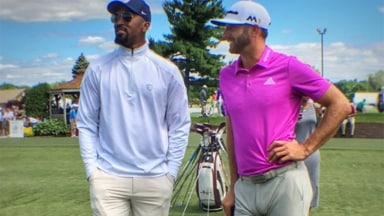 This week at the Bridgestone, J.R. Smith has strayed from his signature look, going back to traditional golf clothes.