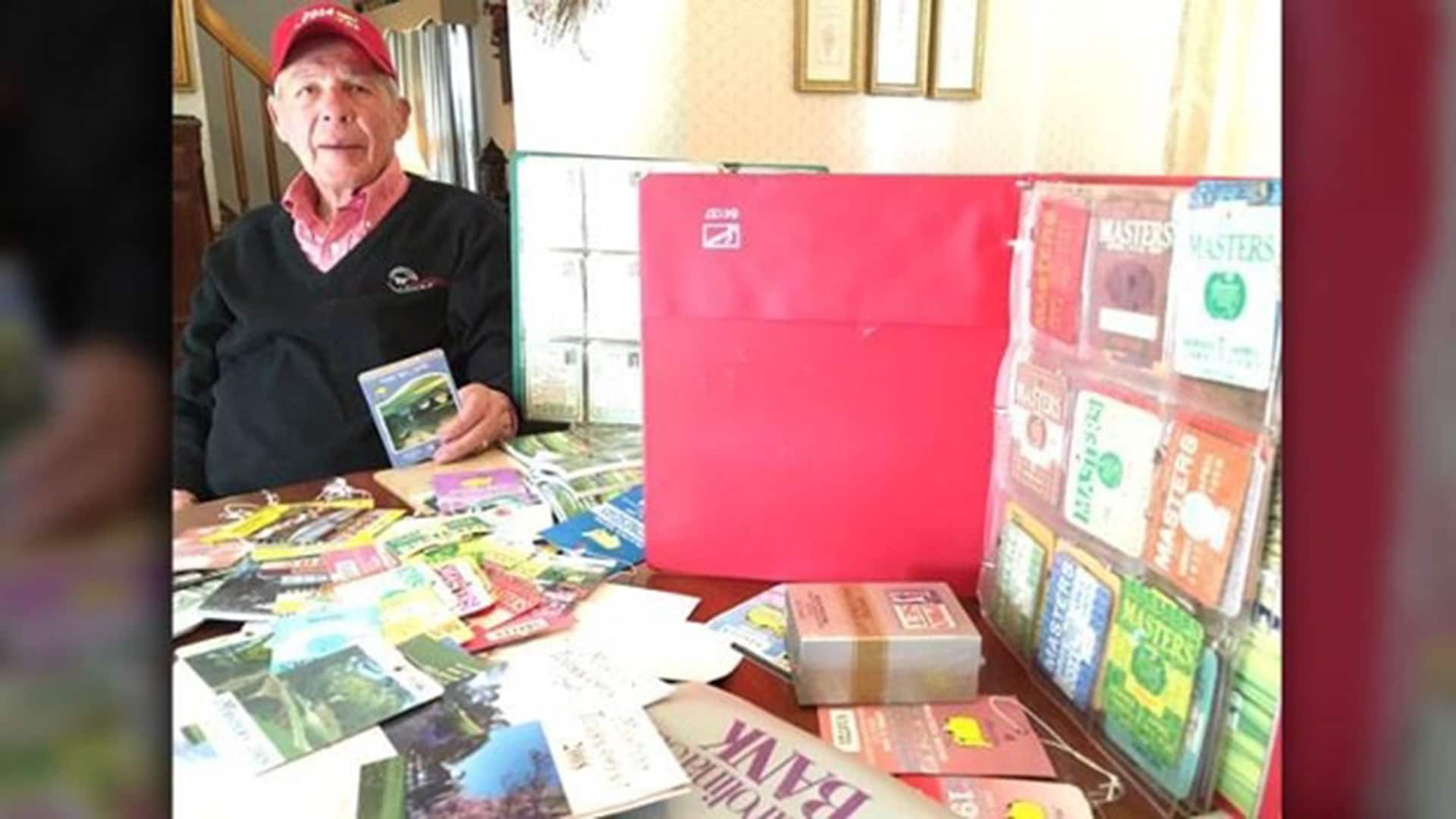 For most golf fans, even one trip to the Masters would last a lifetime. But one North Carolina man has spent a lifetime going back to Augusta National.

Charles Hardin of Forest City, N.C., is now just one month away from his 60th Masters.

According to an interview with NBC 4 in Greenville, S.C., Hardin attended his first Masters in 1957, when Doug Ford topped Sam Snead to win the green jacket.

"I graduated high school in '57 and the first thing I done was order tickets through the mail," Charles said.

He's been going every year since, and refuses to be stopped. Per NBC:

A few years ago, at the tournament he loves so much, Charles walked in the front gate, and suffered a mild stroke.

After two days in an Augusta hospital, he should've gone home but he didn't.

He went right back to the Augusta National and took his seat under the old pine tree on #7.

Hardin, who is "pushing 80," says he'll keep going every year "as long as his body will let him." No surprise, he has a granddaughter named Augusta.