Ohio man made first ace at 93 - in his final round 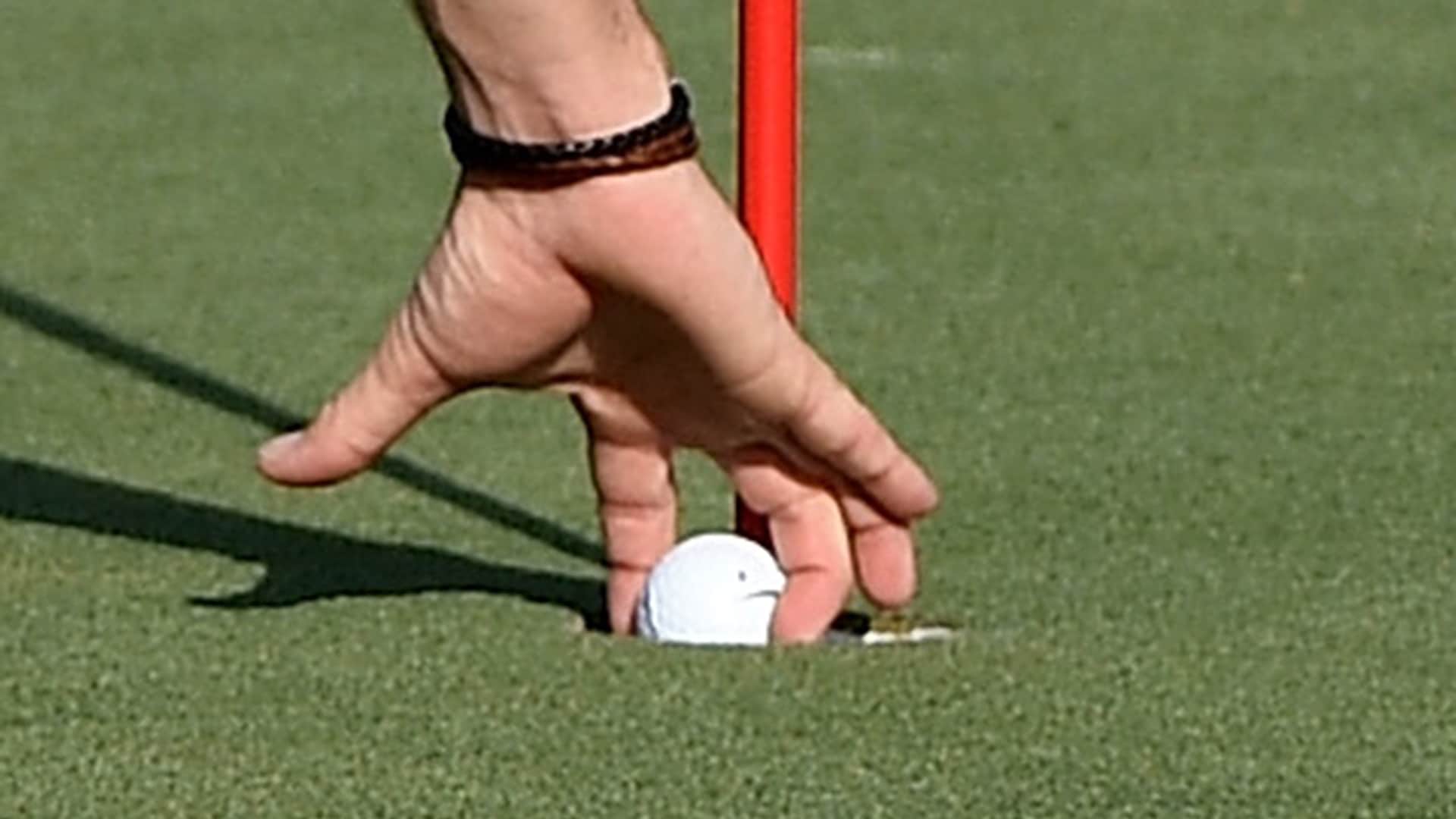 An Ohio man who had been playing golf for 65 years made his first hole-in-one last month - then decided to make that the last round of his life.

According to a report in the Zanesville (Ohio) Times Recorder, Ben Bender, 93, used a 5-wood to make a hole-in-one on the third hole of the Green Valley Golf Club.

He played only a few more holes before the bursitis in his hips became too painful to continue.

So he walked into the clubhouse and called it a day. And a career.

"It seemed the Lord knew this was my last round so he gave me a hole-in-one," Bender said.

The hole-in-one, which was witnessed, followed an 8 on the first hole and a 7 on the second, both par-4s. The third hole is described on the club's website as "For many the most menacing hole on the course. 152 yards over a pond to an elevated green."

Bender, according to the Times Recorder article, began playing when he was 28. He played up to six days a week and got his handicap down to 3.

"I was lucky to play golf this long, but I never expected (a hole-in-one)," he said. "It was the last time I was able to play, and I think God had a hand in this. I loved the game and hate to give it up, but I can't play forever." 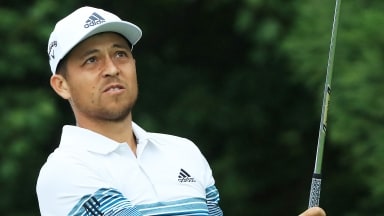 It may still be the third round, but Xander Schauffele is getting the drama started early Saturday at the Tour Championship. 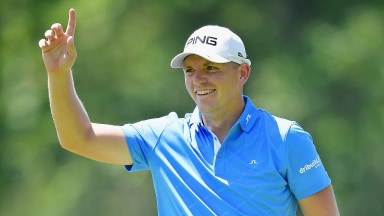 Watch: Wallace holes a 5-iron for an ace

English pro Matt Wallace holed a 5-iron shot on the 232-yard 16th hole Saturday for an ace on the par-3 16th at Bellerive. 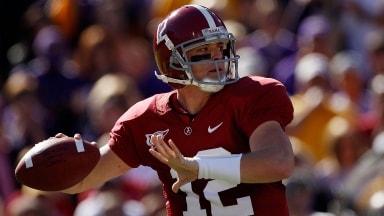 Former Alabama quarterback Greg McElroy made a hole-in-one recently. Or did he? Relive his moments of anticipation.