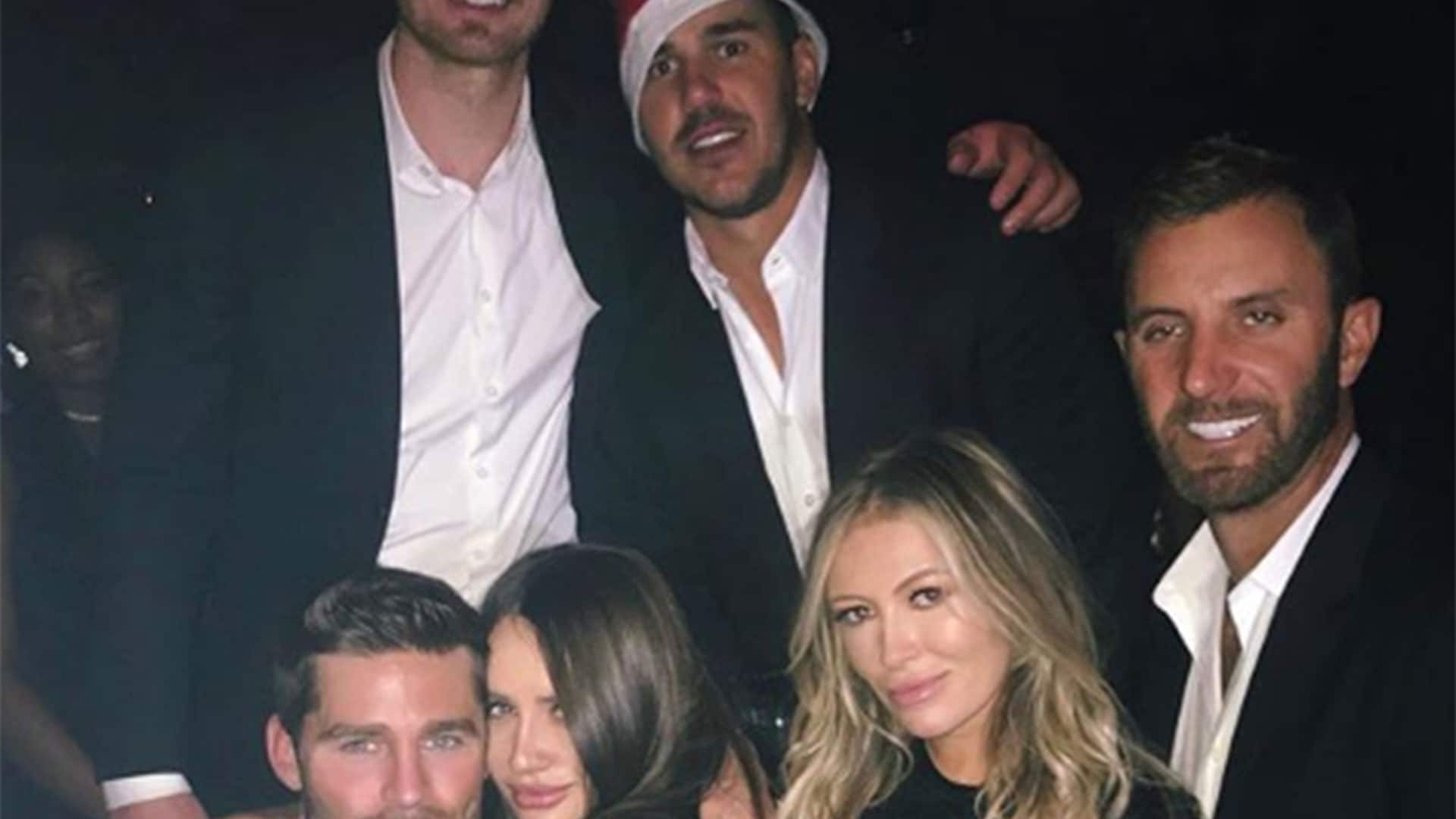 Dustin Johnson and Paulina Gretzky have been pretty good at vacationing for a while now, and they're back at it again this week celebrating Paulina's 29th birthday in Las Vegas. And, bonus(!), DJ wasn't even the most recent major winner in their group.

The PGA Tour power couple were joined by their usual cast of friends and family - and Brooks Koepka in a Santa hat - who won the U.S. Open earlier this season, a year after Johnson won it.

The crew partied until the early hours of Tuesday morning after getting dinner at Prime Steakhouse in the Bellagio Hotel and Casino.

The greatest people you will ever meet.

HAPPY BIRTHDAY @paulinagretzky my ride or die, p.i.c, and best friend. Life wouldn’t be the same without you by my side. I love you PG

There are certainly worse ways to ring in the last year of your 20s.

In related news, it looks like the world's No. 1 golfer is pretty great at gift giving as well.