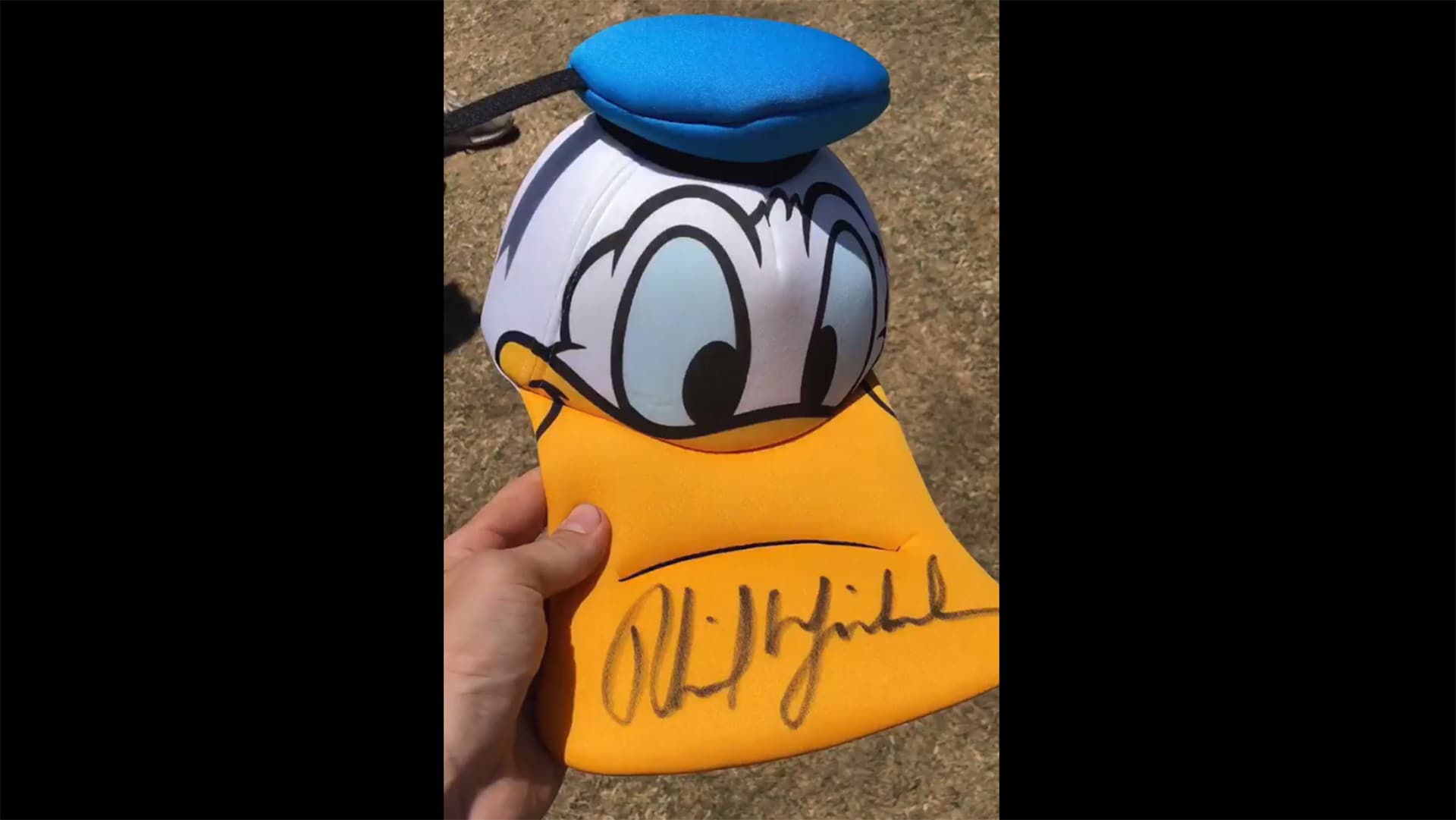 There is a case to be made that what Phil Mickelson did on Saturday made a mockery of a major championship and was worthy of derision.

There is also a case to be made that the USGA's setup of Shinnecock Hills made a mockery of a major championship and was worthy of derision.

Whatever you think about what Mickelson did on Saturday - and how he attempted to justify it after the fact without even a hint of remorse - watch this video.

The next time you hear someone say, "If anybody else had putted a moving ball on purpose and not apologized for it, it would get a different reaction," you can point to this video and say, "Yeah, here's why."

@stoolpresidente @RiggsBarstool @ForePlayPod Phil road the Donald Duck express from 1 to 18 and it was absolutely majestic pic.twitter.com/DI5TCCUuyp

Here's what happened once a still-strident Mickelson was done rubbing Donald Duck hats on Sunday, per Ryan Lavner:

If you’re wondering whether Mickelson would be defiant or contrite on Sunday, we don’t know the answer. He declined to stop and speak with the media, deciding instead to sign autographs for more than a half hour and then offering a few short answers before ducking into player hospitality.

The 2024 Ryder Cup at Bethpage is going to be a three-ring circus, and Mickelson, a likely choice to captain the U.S. team, will be the ringmaster.

Separately, shoutout to 2017 Latin Am champ Toto Gana, who does a terrific Donald Duck (skip to end).