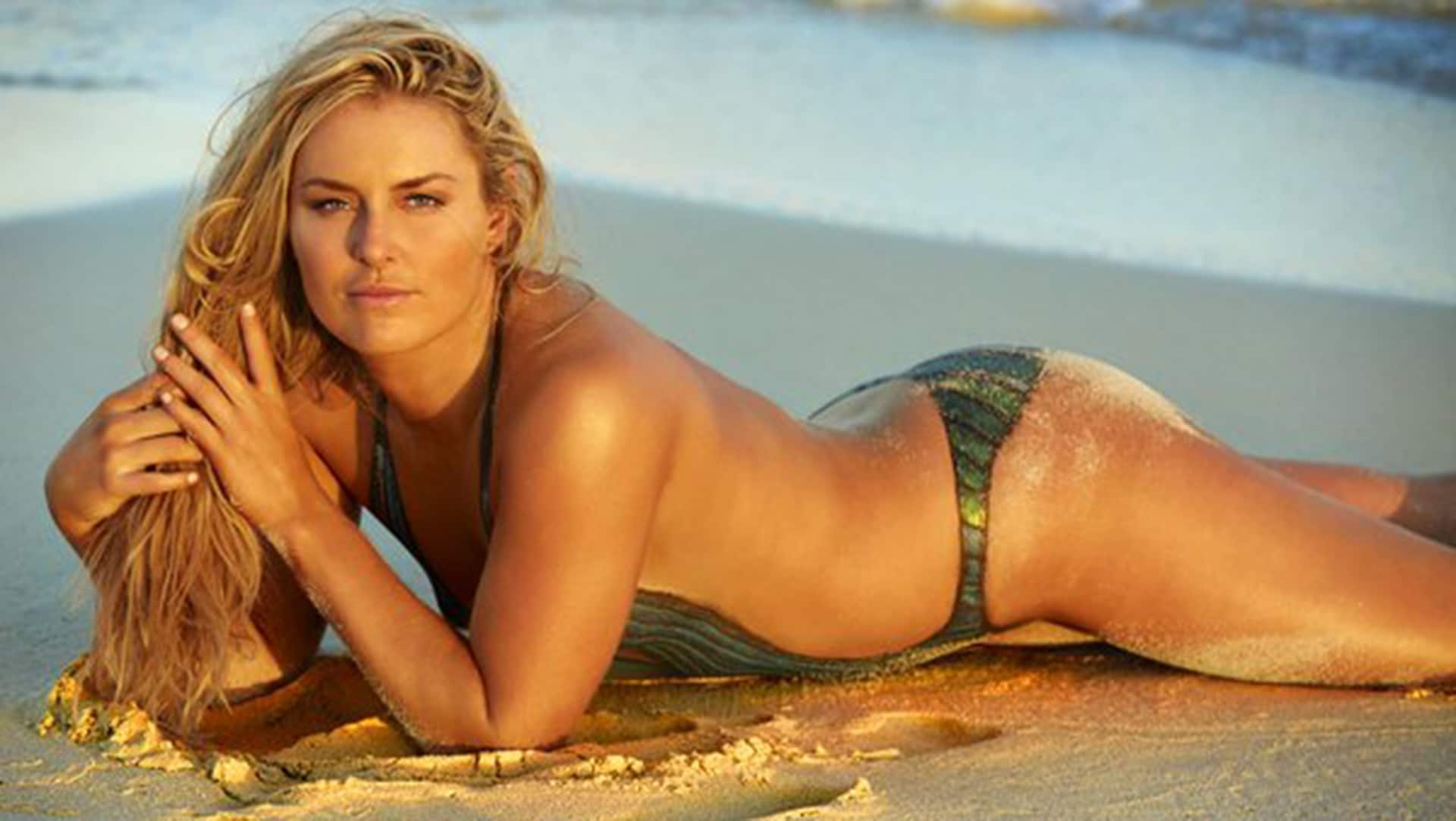 Lindsey Vonn and Caroline Wozniacki are both in the issue - wearing nothing other than body paint. SI, Vonn and Wozniacki tweeted out photos on Monday:

It's this time of year again!!@si_swimsuit on stands today! so excited! Go grab your copy
Photo by @Fredericpinet pic.twitter.com/B9XrwFppoj

Hey NYC, come meet me at the Altman Building and celebrate #SISwim 2016! I'll be there around 3.30 pic.twitter.com/IdiMIbbcTE

Vonn, who won the Olympic gold medal for downhill skiing in 2010, dated Tiger Woods for more than two years before the couple split in 2015. Wozniacki, a former world No. 1 in tennis, was engaged to Rory McIlroy before McIlroy ended the engagement in 2014. 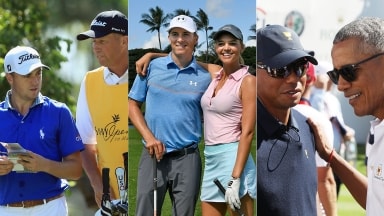 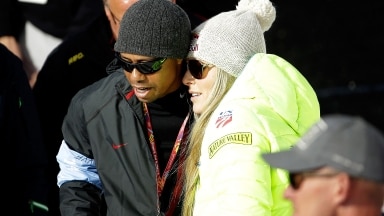 Lindsey Vonn sat down for an interview with Sports Illustrated recently and of course, the topic of her relationship with Tiger Woods came up. 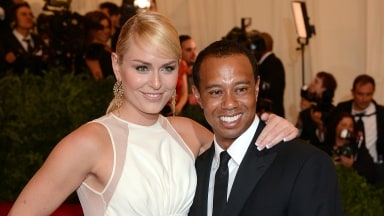 Vonn rep: 'Despicable' to hack pics of her, Tiger

A representative for Lindsey Vonn calls the theft and publishing of “intimate” personal photos of her and former boyfriend Tiger Woods “an outrageous and despicable invasion of privacy.”