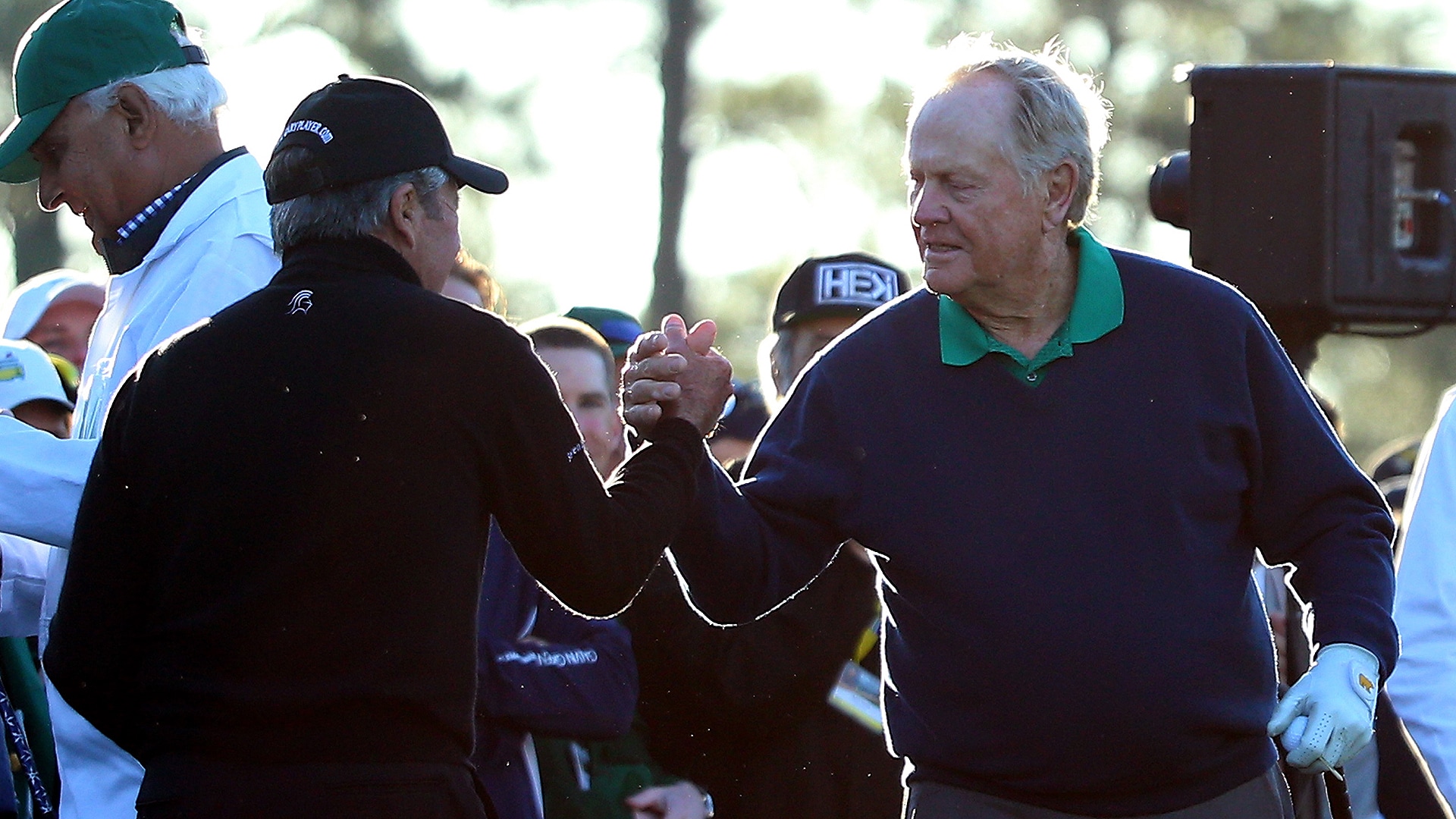 There's not many people in this world with enough cachet to talk trash to Jack Nicklaus. But Gary Player is one of those guys.

Less than two weeks away from hitting the ceremonial opening tee shot at the Masters, Player took to Twitter on Thursday to take a little shot at his buddy who has 18 majors under his belt.

Chuffed when you know keeping in shape just helped you drive by your friend’s ball See you in two weeks @TheMasters pic.twitter.com/jtERxJrzt7

Of course, that guy, who is generally regarded as the greatest golfer of all time, beat his age by six shots just a week ago. So poke the (Golden) Bear at your own peril, Gary.

The Black Knight followed it up with a brilliant response to one of his followers, basically saying, if you can't have fun with your friends, then what's the point of playing anyway.

@DRIVE4SH0 @TheMasters Exactly, but when you cannot have fun with your mates you might as well pack it in altogether. Cheers