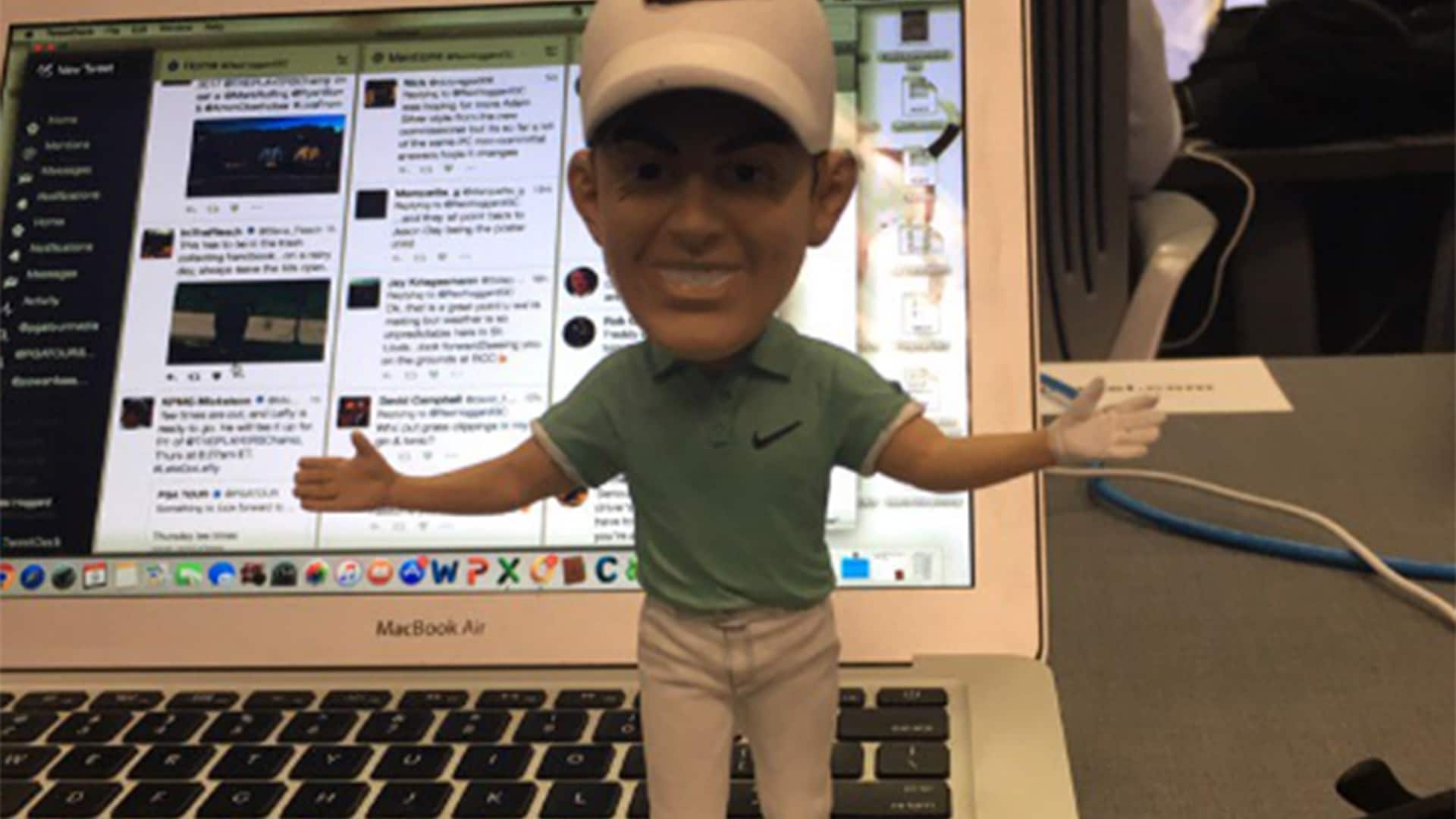 We all have problems.

Sometimes, you wake up late for work in the morning and your car won't start. Sometimes, you're a professional golfer and the bobblehead made in your likeness appears to be a little older than you actually are. Happens to the best of us.

Such was the case Tuesday at The Players Championship, where Rory McIlroy was presented with a bobblehead that looked just a little off.

Big fan of bobble heads, but not sure they really captured @McIlroyRory w/ this one. Thoughts on who it looks like? Jimmy Fallon? pic.twitter.com/Mm9IxB4D5Z

The world No. 2 laughed off the mistaken identity as best he could, saying, "They made me look really old. There are wrinkles around my eyes."

Cheer up, Rory. Fresh off a lavish castle wedding and Caribbean honeymoon, and officially signed on as Taylormade's newest staffer - you were due for a bad break.