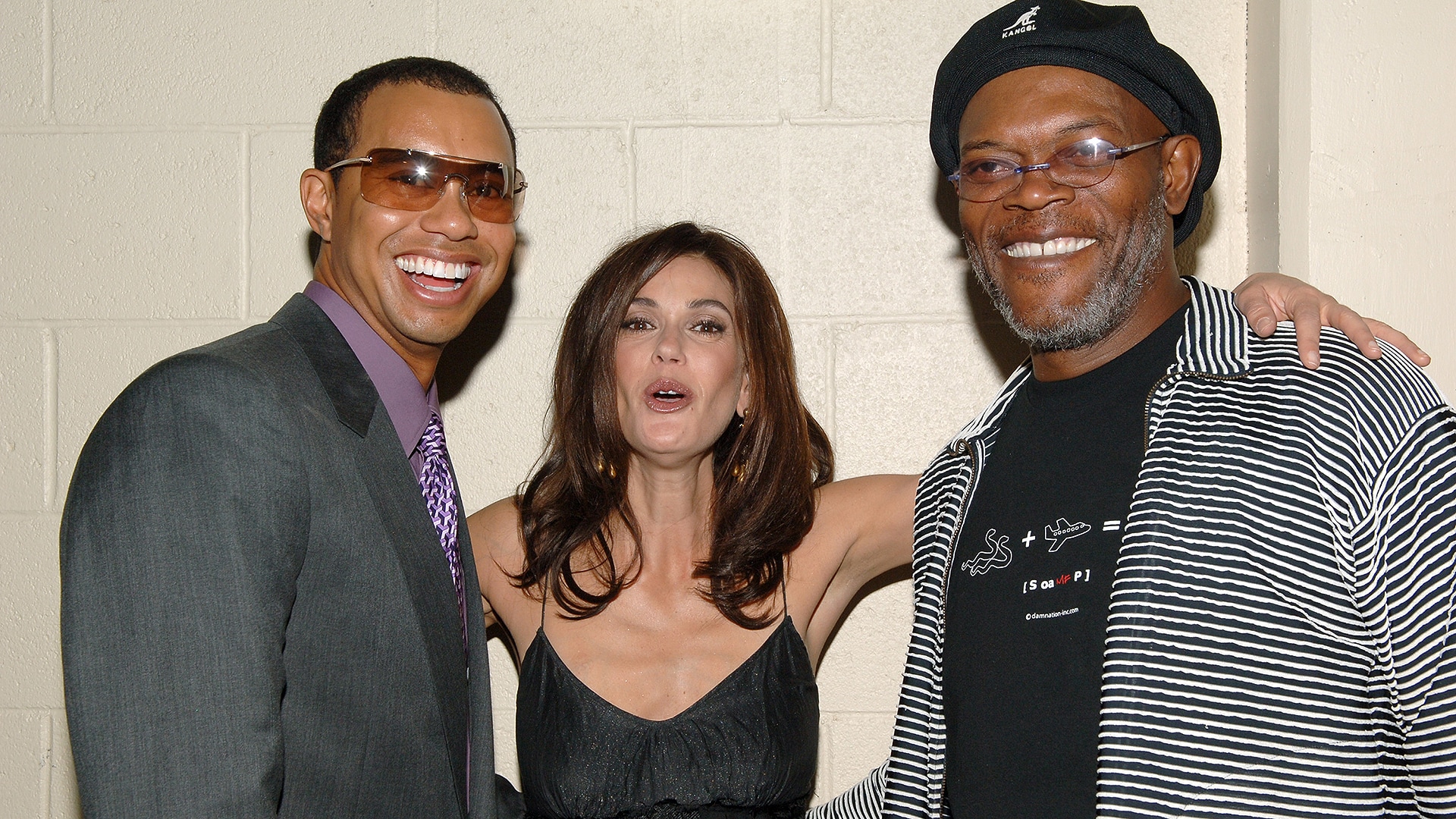 The last time Samuel L. Jackson made some public statements about his golf game, it turned into one of the most entertaining Twitter feuds of 2016.

But that didn't stop the 67-year-old actor from bragging to the "Dan Patrick Show" on Wednesday about the time he (and his 16 handicap) beat Tiger Woods at St. Andrews.

When reminded that he could hold that win over Woods forever, Jackson quickly responded, "I do."

Beating Tiger Woods at golf has to be a pretty good feeling, not as good as saving a plane full of people from homicidal snakes, but still pretty good nonetheless. 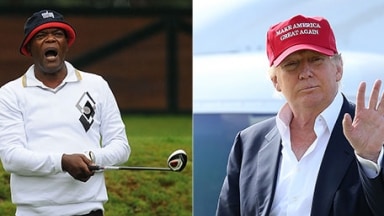 The feud between actor Samuel L. Jackson and businessman Donald Trump continues thanks to Jackson's recent comments on a late-night talk show.

It's probably safe to say Donald Trump isn't getting Samuel L. Jackson's vote for President, at least according to a recent interview.