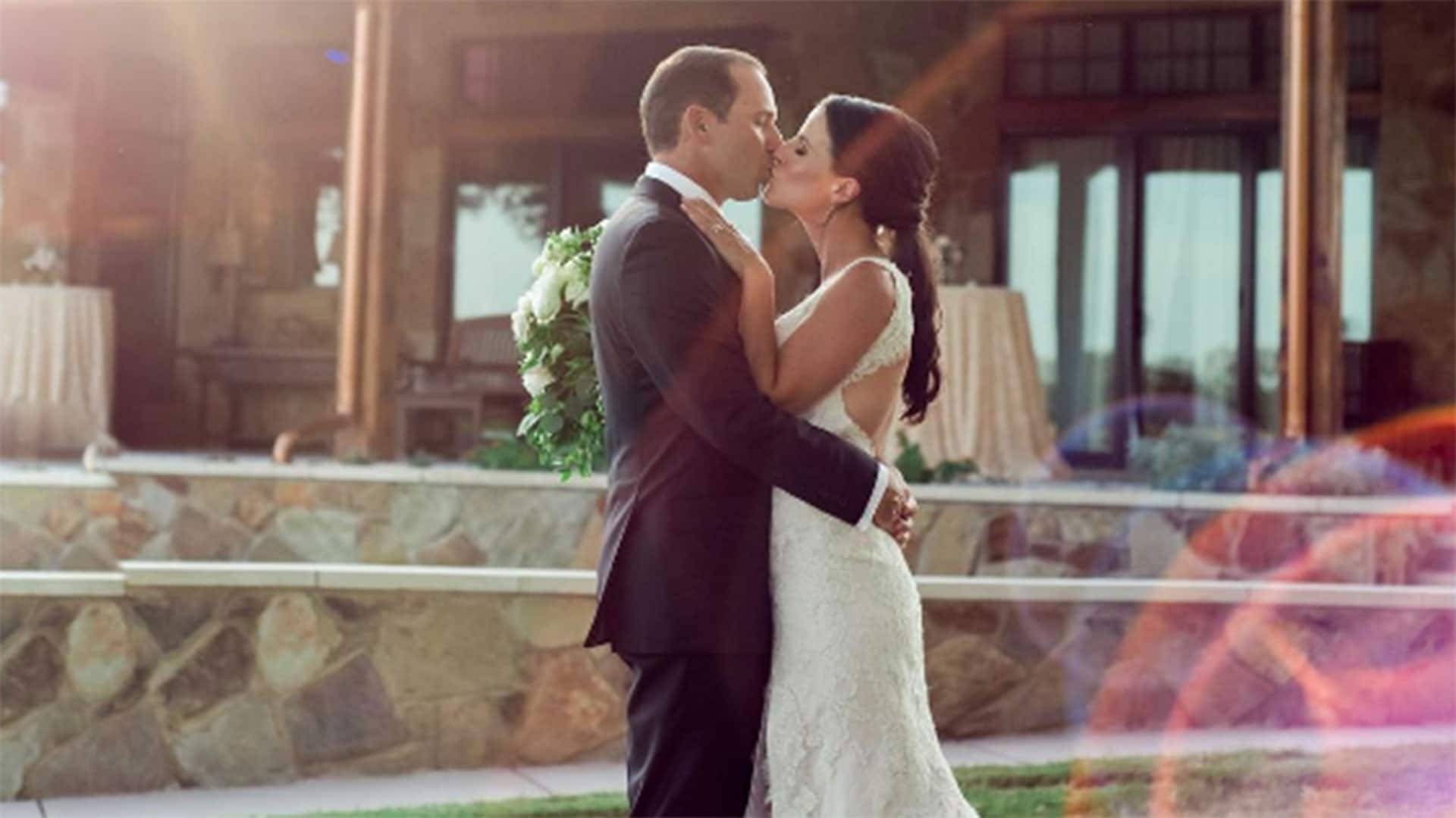 Just to note, the green jacket did make an appearance:

Our wedding wouldn't have been complete without a little touch of green at the reception@TheAngelaAkins #whitedressgreenjacket pic.twitter.com/YlpCe9VT4x

Congratulations to Sergio Garcia and Angela Akins, who were married Saturday night in the latter's native Texas.

Unlike when Stevie Wonder reportedly performed at Rory McIlroy's wedding earlier this year, we have video evidence - and Rickie Fowler's Snapchat - to prove Kenny G was on hand for last night's festivities. And if watch to the end of the clip embedded here, you'll notice Garcia wearing a certain green jacket.

Pictures and videos of the celebration appear below:

SERGIO HAD KENNY G AT HIS WEDDING pic.twitter.com/R037sk7rvF