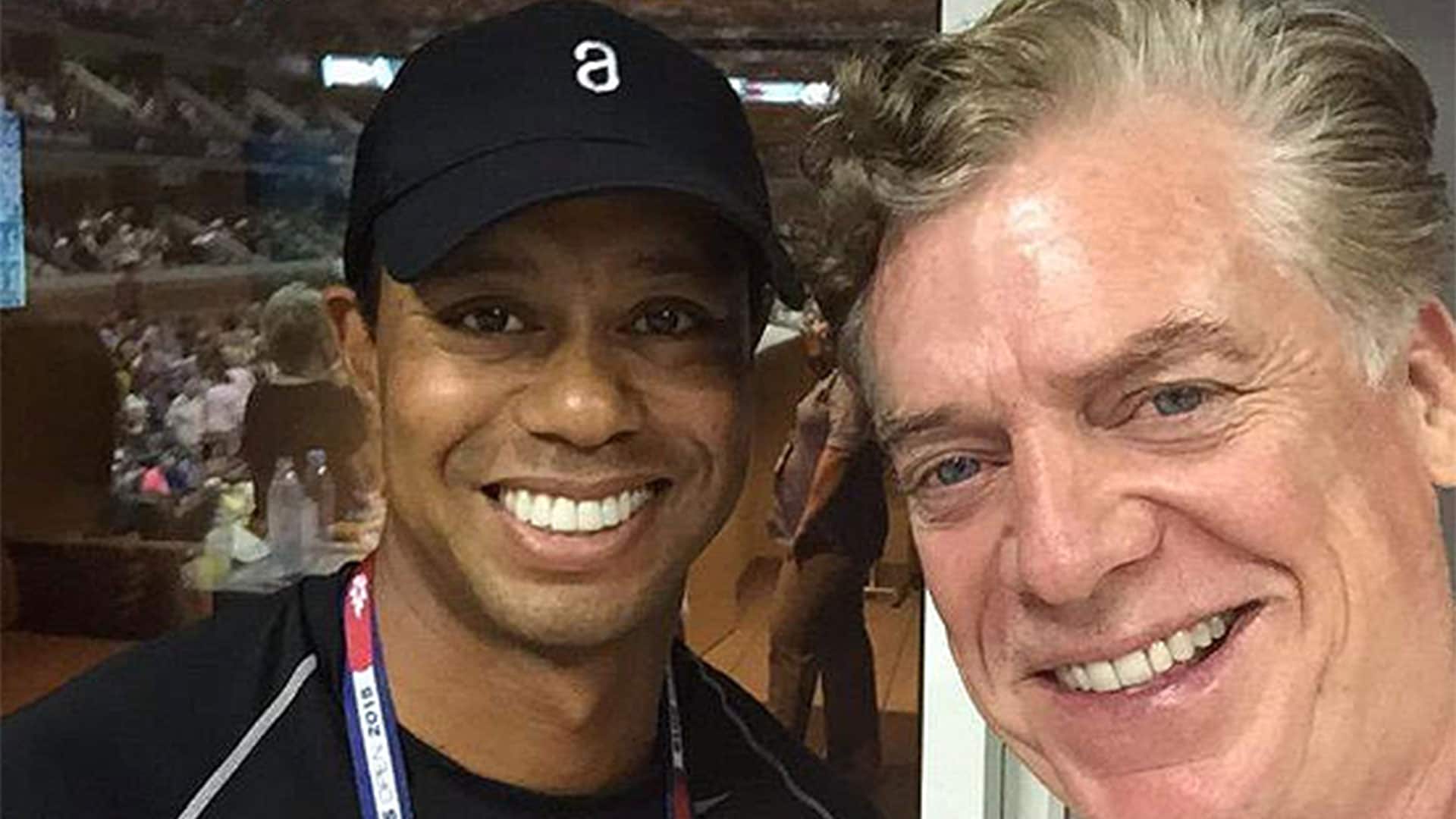 One guy who knows a thing or two about watching improbable victories up close is keeping an eye on Tiger Woods' comeback, and he sees a return to the major winner's circle in Woods' future.

Christopher McDonald, who played the iconic Shooter McGavin in the cult classic, "Happy Gilmore," didn't hesitate to give TMZ Sports a big "Hell yes!" when asked if Tiger would add a 15th major to his resume.

"I am so happy for my man Tiger doin' it like he does," he added about Woods' second-place finish last week at the Valspar Championship. "It was so close, he could've won that last one. It was amazing."

Winning a major after coming back from four back surgeries would be one of the more impressive feats in golf history. Some would say just as amazing as Gilmore going from hustling driving ranges to beating McGavin at 1996 Tour Championship.