Spieth congratulates Manning on Super Bowl win: 'From one big forehead to another' 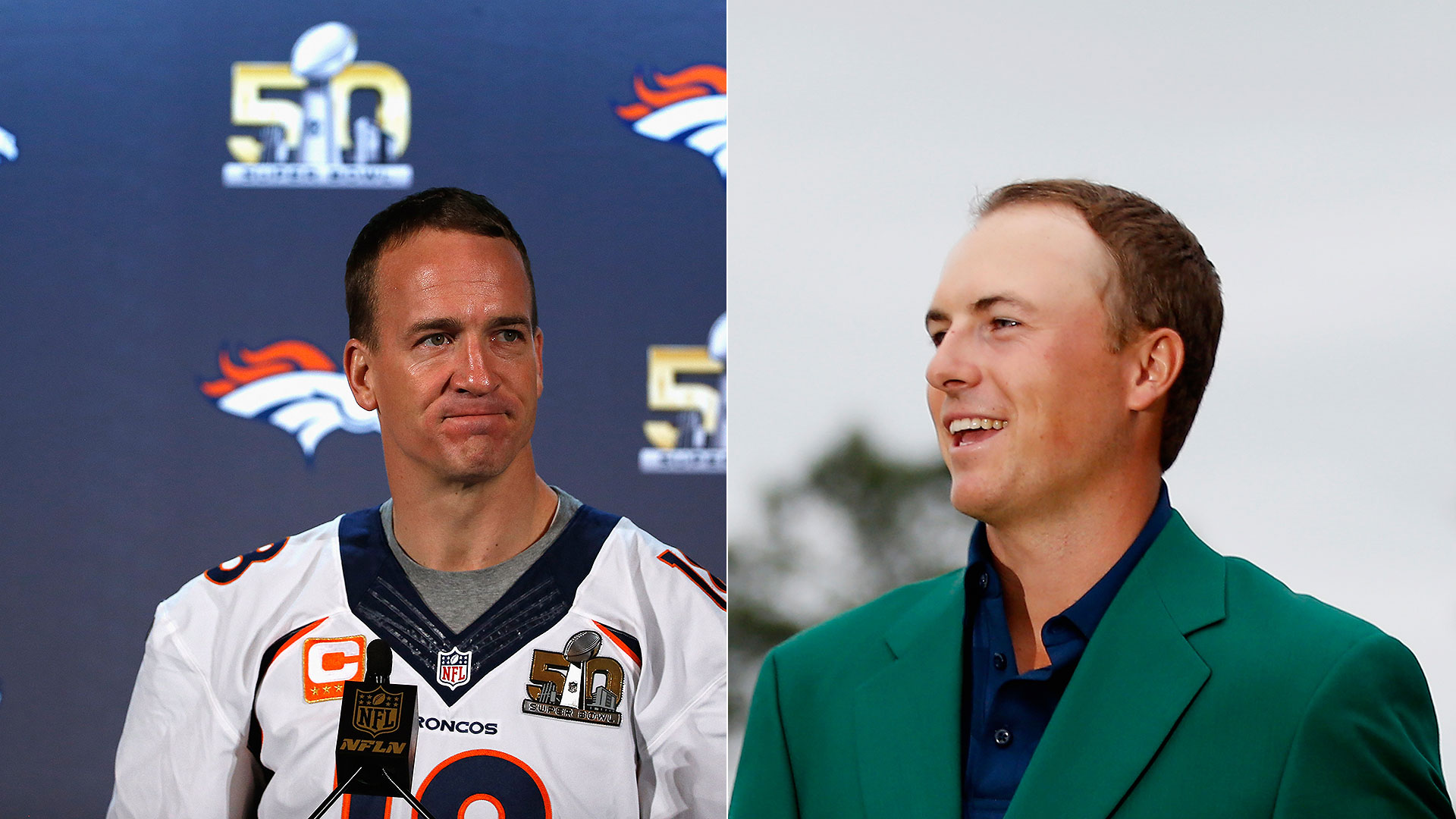 Tiger Woods wasn't the only major champion who was happy about Peyton Manning getting his second ring.

After the Denver Broncos defeated the Carolina Panthers in Super Bowl 50, Jordan Spieth took to Twitter to congratulate Manning on the win, a classy gesture that we've come to expect from the 22-year-old superstar.

Congrats to the Legend.

But then he took it a step further dropping this gem, poking fun at his own baldness and referencing Peyton's epic post-game interview in which he all but locked up an endoresment deal with Anheuser-Busch.

From one big forehead to another.. I'd enjoy sharing some with the Sheriff sometime. Heck of a post game interview haha

Something tells me Peyton's people have the resources to get in touch with Jordan's people, and we may see them grabbing a couple of drinks on a golf course together soon enough.