Tennis pro skipping round at Augusta after big win 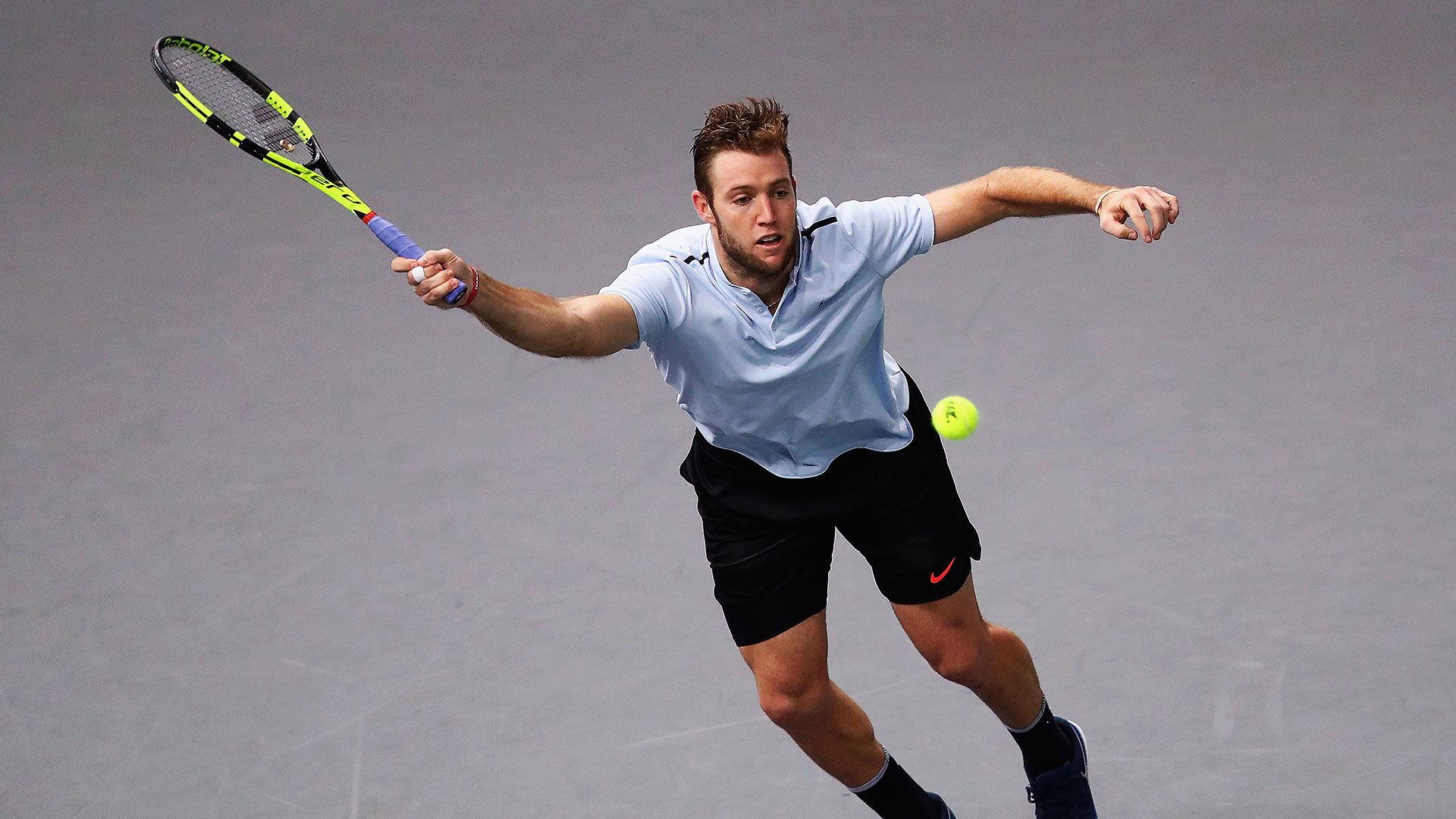 Most people would willingly take a day off of work for a chance to play Augusta National. Then again, most people are not ranked in the top 10 in the world at tennis.

But such is the case for Jack Sock, who had a round of golf lined up at the home of the Masters, but will have to skip it because simply put ... he's too good at his job.

According to ATP World Tour, Sock, a 25-year-old American, was supposed to take a trip down to Georgia next week with fellow tennis pro John Isner. But thanks to his win at the Paris Masters, Sock is now No. 9 in the world rankings and qualified for the tennis playoffs Race to London finale.

“I had a golf trip with Isner next week in Augusta, which would have been pretty special,” Sock said. “But I'll look forward to seeing him at his wedding in a couple months."

Sock was able to get a tee time at the exclusive club through the father of Isner's fiancée, who is an Augusta National member.

“Big thanks to John’s fiancée’s father. Madison’s dad is a member at Augusta so that was how we were going to be able to play,” Sock said. “It was going to be fun. Obviously it was a win-win. It would’ve been fun, him and I playing today to battle it out for who doesn’t go to Augusta, but I’ll see him at his wedding in December, so that’ll be fun.”

Missing out on playing ANGC is defintely a bummer, but being the professional athlete with serious connections that he is, there's a good possibility this won;t be Sock's last chance at his dream golf outing.