Thomas top 3 in world at golf and ... couch sitting? 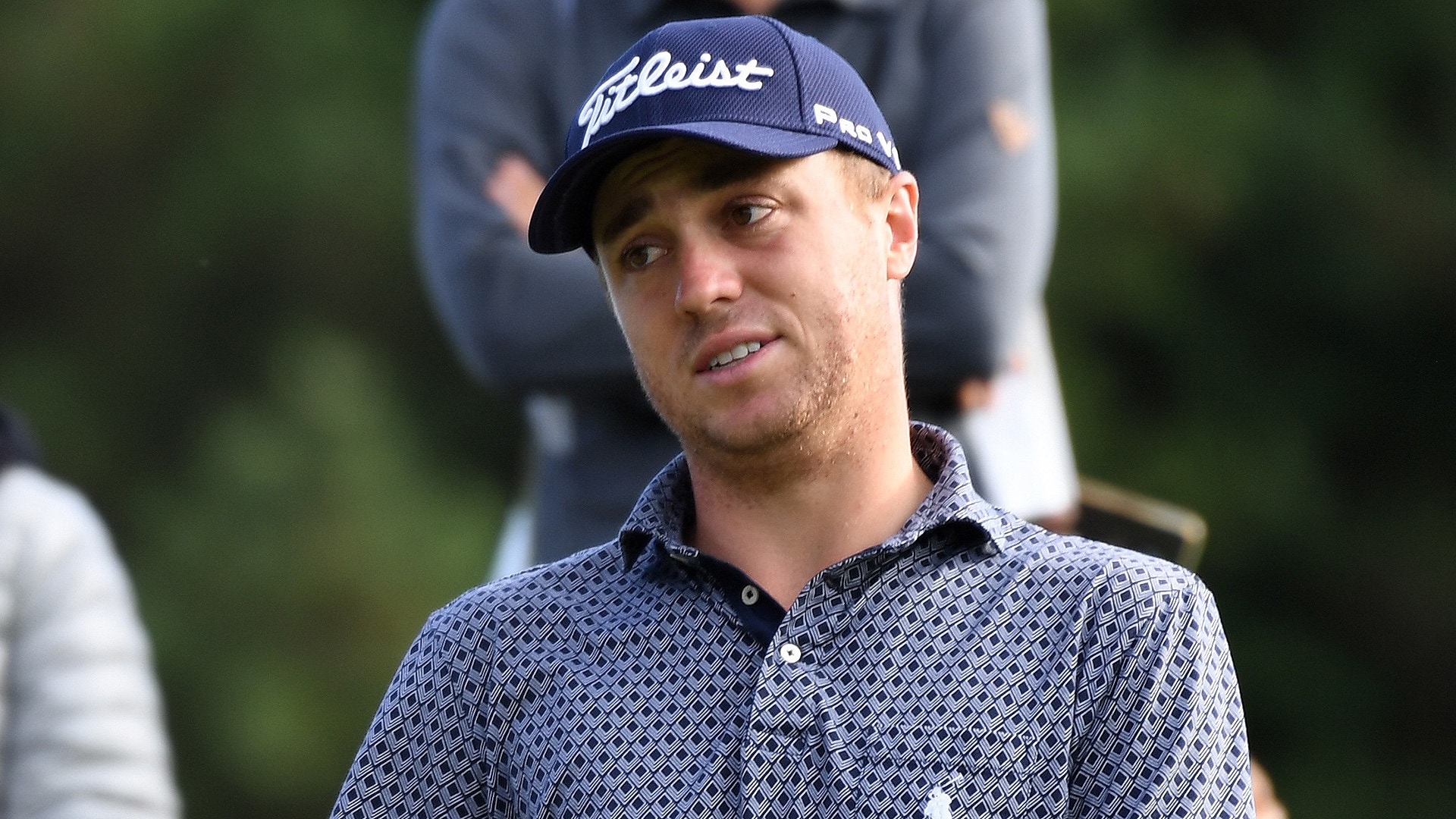 Immediately after winning the inaugural CJ Cup at Nine Bridges and ascending to career-high No. 3 in the Official World Golf Ranking, Justin Thomas said that he "nothing left in the tank" and was "so excited to not do anything."

And go figure, he's really good at doing nothing, too. Top 3 in the world, according to him.

Thomas tweeted an update on his time away from the game on Wednesday after a year-long run in which he won six times, including his first major, and it sounds like things are going swimmingly.

Gonna go ahead and say it, I have to be top 3 in the world in couch sitting. I’ve put on an exhibition these last 2 days #cantstopwontstop

The 24-year-old hashtagged his tweet with #cantstopwontstop, so if anyone needs JT in the near- or not-so near future, you know where to find him.