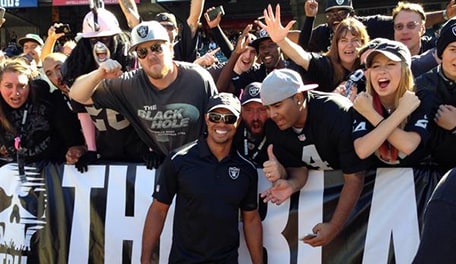 After visiting Nike HQ earlier this week and inducting Notah Begay into the Stanford athletics hall of fame and taking in the Cardinal's win over Washington State on Saturday night, Tiger showed up at O.co Coliseum on Sunday to watch his Oakland Raiders take on the San Diego Chargers.

He first posed for a picture with former Raider and Heisman trophy winner Tim Brown ...

Frankly, we're just happy he hasn't caved to public pressure and is sticking with the jeans. 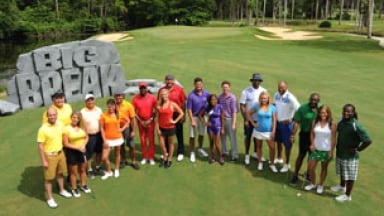 Tonight is the night you have been waiting for, the NFL comes to Golf Channel. Dont miss the premiere of Big Break NFL Puerto Rico tonight at 9PM ET. 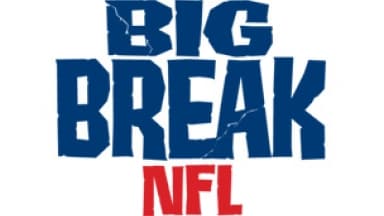 The largest grand prize in the history of BIG BREAK will be up for grabs when Golf Channel's longest running reality-competition series tees up its 20th season Tuesday, Oct. 8 at 9 p.m. ET.