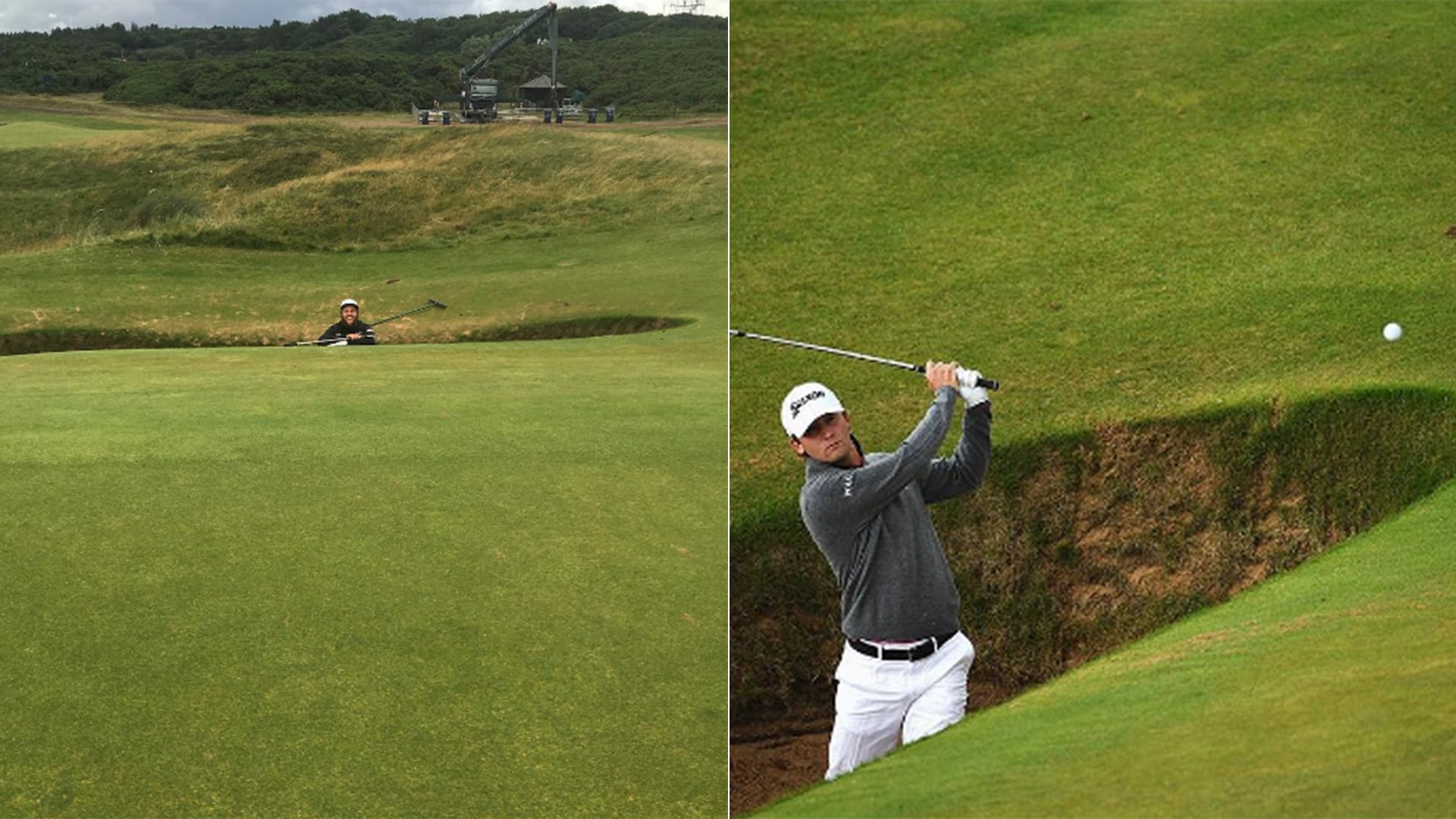 Rory McIlroy gave us a little preview of how tough the bunkers at Royal Troon are playing this week, taking six shots to get out of the sand during his Tuesday practice round.

But he wasn't the only pro to find himself in a downright nasty situation so far at The Open, and he certainly won't be the last. In fact, the most famous bunkers, the five surrounding the 123-yard, par-3 eighth hole known as Postage Stamp, have their own Twitter account, because it's 2016 and tormenting players only on the course would be too easy.

Just wait until you get to #8. Good luck to ye this week https://t.co/aNxRpx8M8L

Thanks for the respect @JDayGolf I plan on taking it easy on ye since @ellielaneday was so nice to Church Pew Bunker https://t.co/fEYWGk3YGV

Great to see a bunker as the champion of #USWomensOpen !!

Troon is a true links course presenting the toughest challenges, and from the looks of things so far, successfully navigating the colossal bunkers will be a major key to victory

Here's a look at some of your other favorite pros learning to deal with that harsh reality, starting with 2016 U.S. Open champion Dustin Johnson failing to clear the lip.

J.B. Holmes looks like he's figured it out, though it is only Tuesday.

Smylie Kaufman, a guy who knows a little bit about playing golf in the sand, was also able to get out. However, by the size of that wall we can’t tell if he’s kneeling or standing…

Bunkers are a little different across the pond... #theopen

Justin Thomas can only laugh at the situation he’s found himself in.

Andrew “Beef” Johnston stood shoulder-deep in the wicked Coffin Bunker during his practice round.

Even the great Beef couldn’t make it out in one shot. He said on Instagram this was his second attempt.

Sound the bagpipes! We’re in for an exciting week. 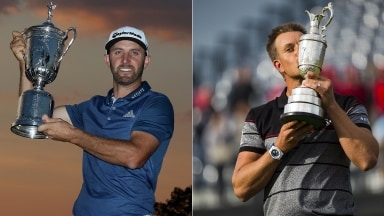 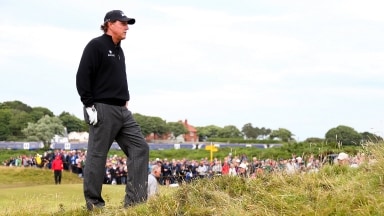 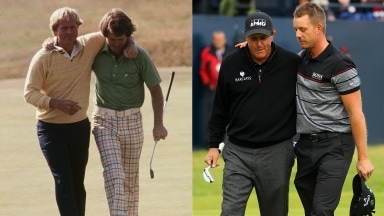