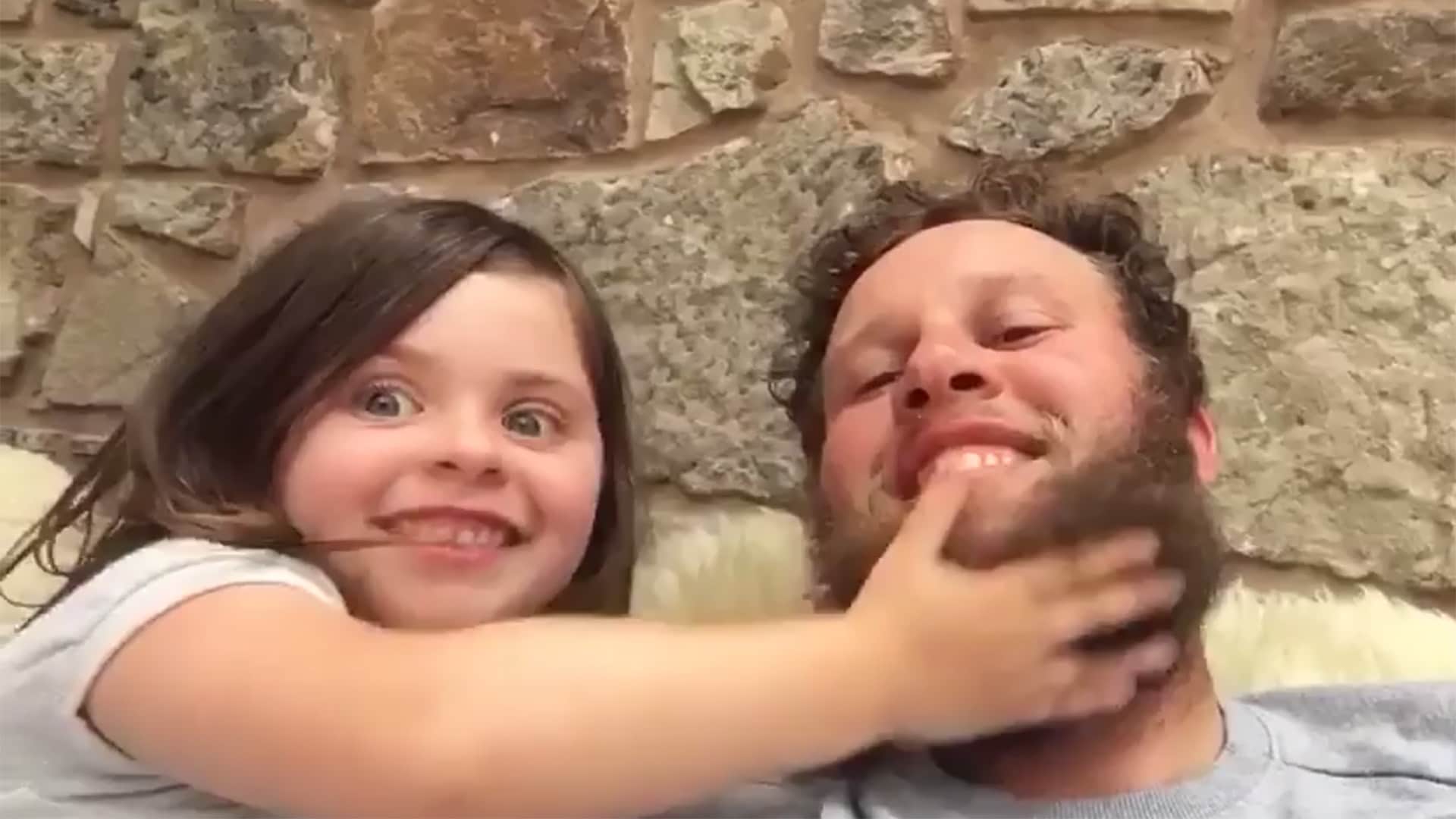 Andrew 'Beef' Johnston is sitting pretty through two rounds at The Open - he's 4 under and in a tie for sixth place, six shots shy of Phil Mickelson, in his first-ever Open appearance.

Maybe it has something to do with who's in the crowd this week cheering him on: his 5-year-old niece, Summer. She couldn't contain her excitement in following him around Friday (which you can read about here), nor could she contain her true thoughts on what her uncle should do about his beard. Hear what she has to say in the hilarious video below.

.@BeefGolf is doing well at #TheOpen, but that doesn't stop his adorable niece from critiquing his "lumpy" beard https://t.co/bhotzNKAPc