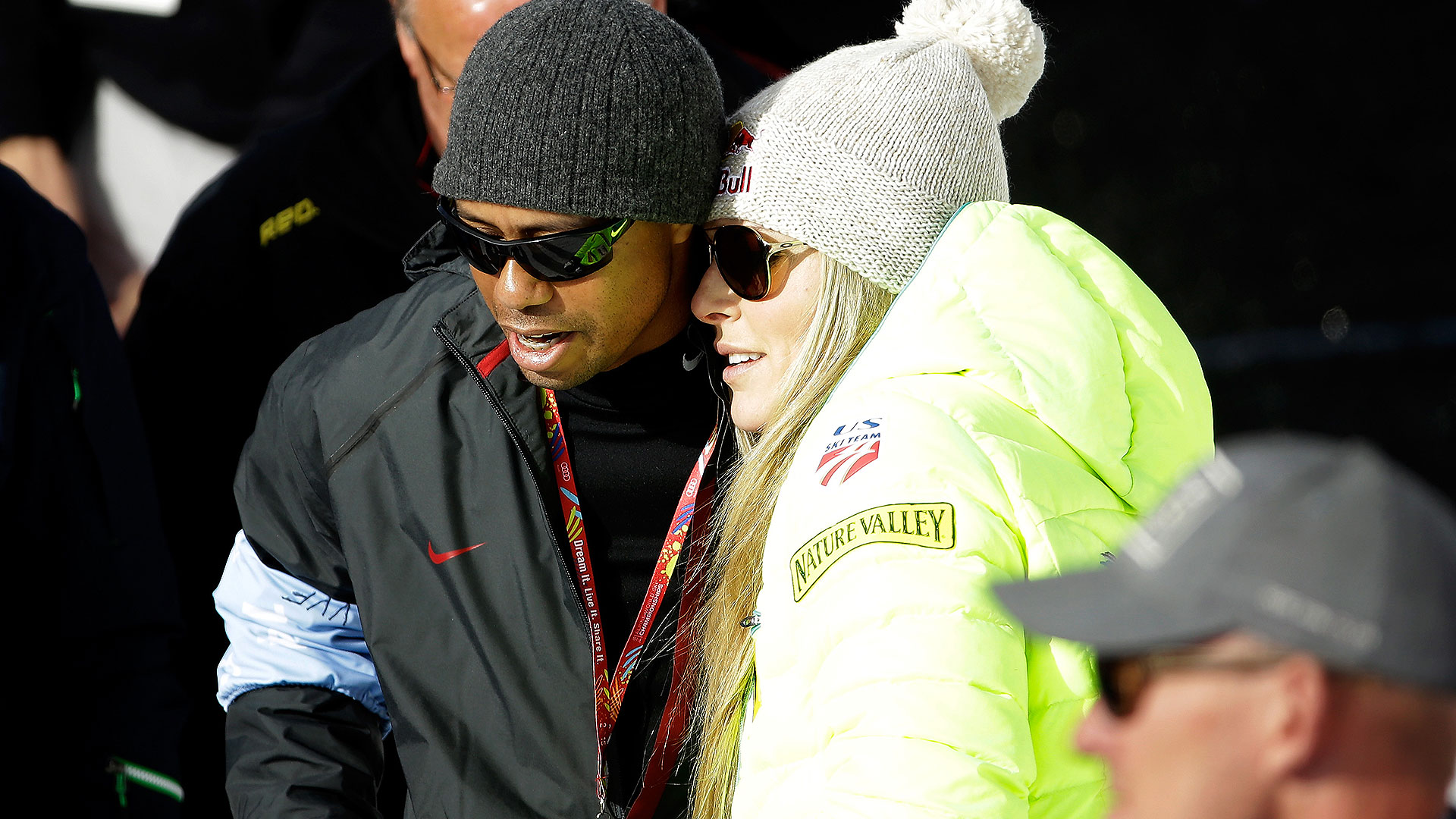 Breaking up with someone and then being asked about that person in every interview you do for the rest of your life has got to be tough way to go through life, but that's the reality for Lindsey Vonn.

Vonn, the superstar skiier who dated Tiger Woods for nearly three years before the couple broke up in 2015, sat down for an interview with Sports Illustrated recently with the Winter Olympics around the corner and of course, their relationship came up.

Like several times in the past, Vonn, 33, was very complimentary of her ex-boyfriend, saying they're still friends and that she hopes he can win tournaments again. This time, however, she couldn't help but throw in a little dig at the 42-year-old.

“I loved him and we’re still friends. Sometimes, I wish he would have listened to me a little more, but he’s very stubborn and he likes to go his own way," Vonn said. "I hope this latest comeback sticks. I hope he goes back to winning tournaments.”

Tiger Woods ... stubborn? Say it ain't so. Doesn't sound like the guy who once won a U.S. Open at Torrey Pines playing on a broken leg and torn ACL.

Woods, who returned to competitive golf in December at the Hero World Challenge after sitting out most of 2017 with back injuries, will get the chance to put that stubborness on display at Torrey once again at the end of the month. He's committed to play his first official PGA Tour event in a year at the Farmers Insurance Open.