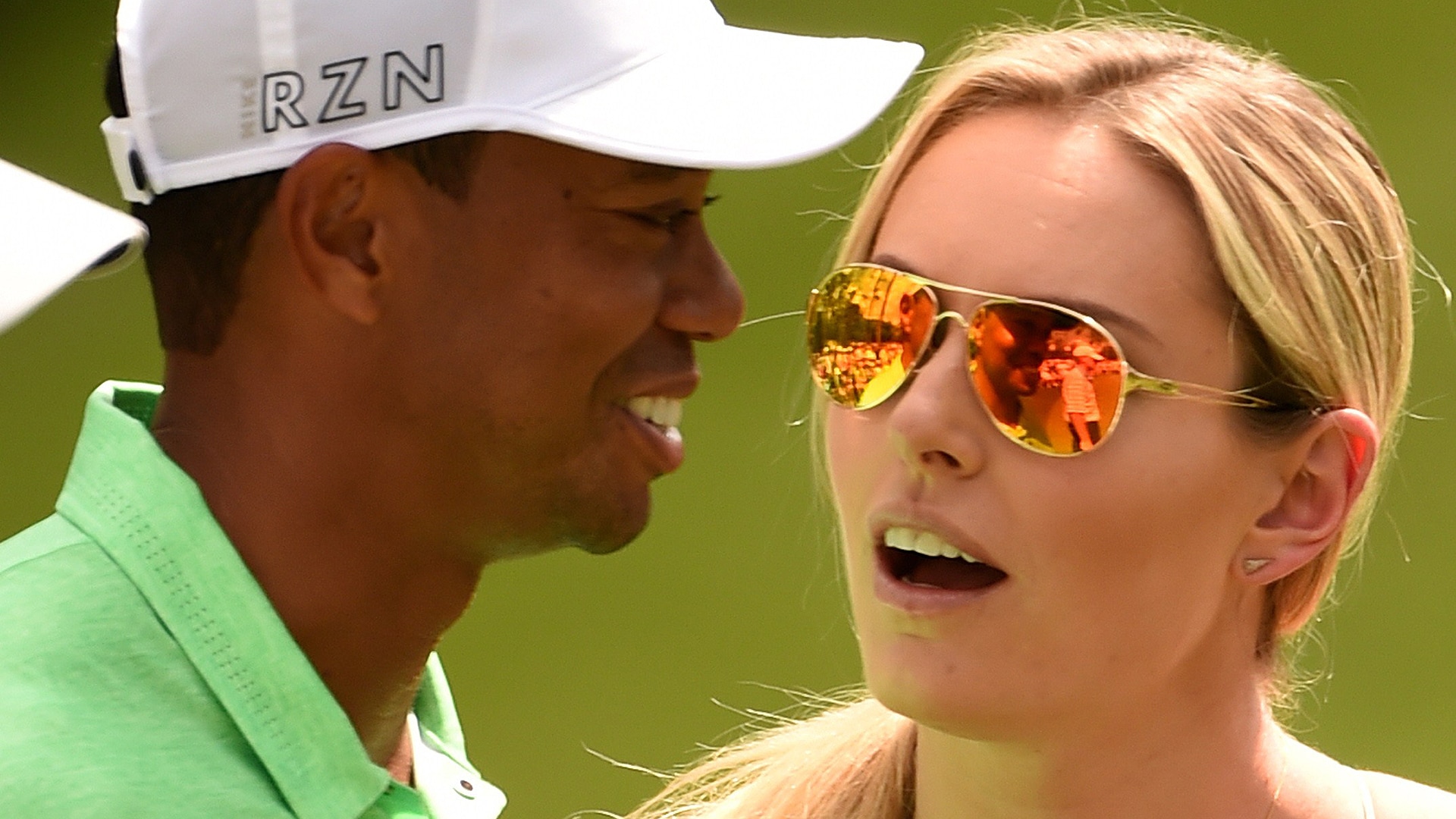 Tiger Woods and Lindsey Vonn haven't been an item for over a year, but the two shared some memorable moments, attending the Met Gala, supporting each other at their respective sports (even if it meant losing a tooth) and being part of the heroic rescue team that saved Sammy the Squirrel at the 2013 Presidents Cup.

So the two superstar athletes are still asked to reminisce about their relationship from time to time, with one of those times coming Wednesday on "Access Hollywood Live."

After initially being a little standoffish, (as Vonn rightfully points out, who likes to talk about their exes?) the Olympic champion ski racer admitted that she maintains a friendly relationship with Woods, going as far saying "I still love him. He’s a great guy, he’s a great father, and I have the utmost respect for him. And I just wish him the best. We’re friends. We’re just two adults and it didn’t work out.”

And that's the last you'll hear of the Woods-Vonn relationship ... you know, until the next time someone asks one of them about it. Then you'll hear about it again.