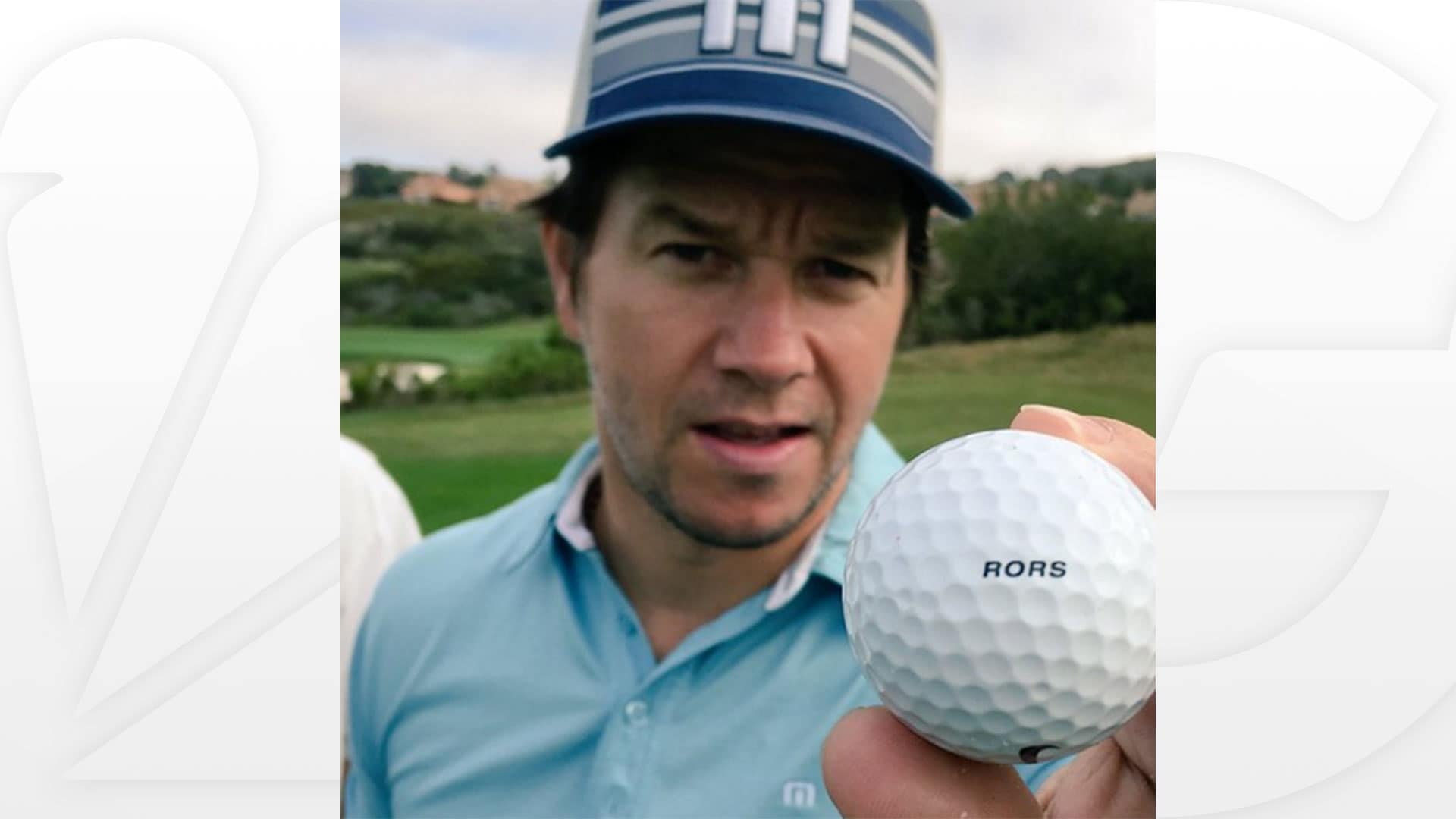 Wahlberg took to Twitter Friday to share the news that he made a hole-in-one, and with a ball evidently given to him by Rory McIlroy, no less.

Just made a hole in one at Pelican Hill from 161. 9 iron. Happy Friday! pic.twitter.com/jKidcx8jI3

McIlroy noticed the tweet and responded, letting the "Daddy's Home" actor know he leads the official 2016 hole-in-one contest between the two superstars 1-0.

Nice!! 1 more hole in one than I've made with those golf balls this year! I'll have to catch up https://t.co/O3KifZSgJv

McIlroy even included a bicep emoji, because apparently, Wahlberg hits his 9-iron over 160 yards. Must be nice.