Watch: Bryan Bros putting practice may be best trick yet 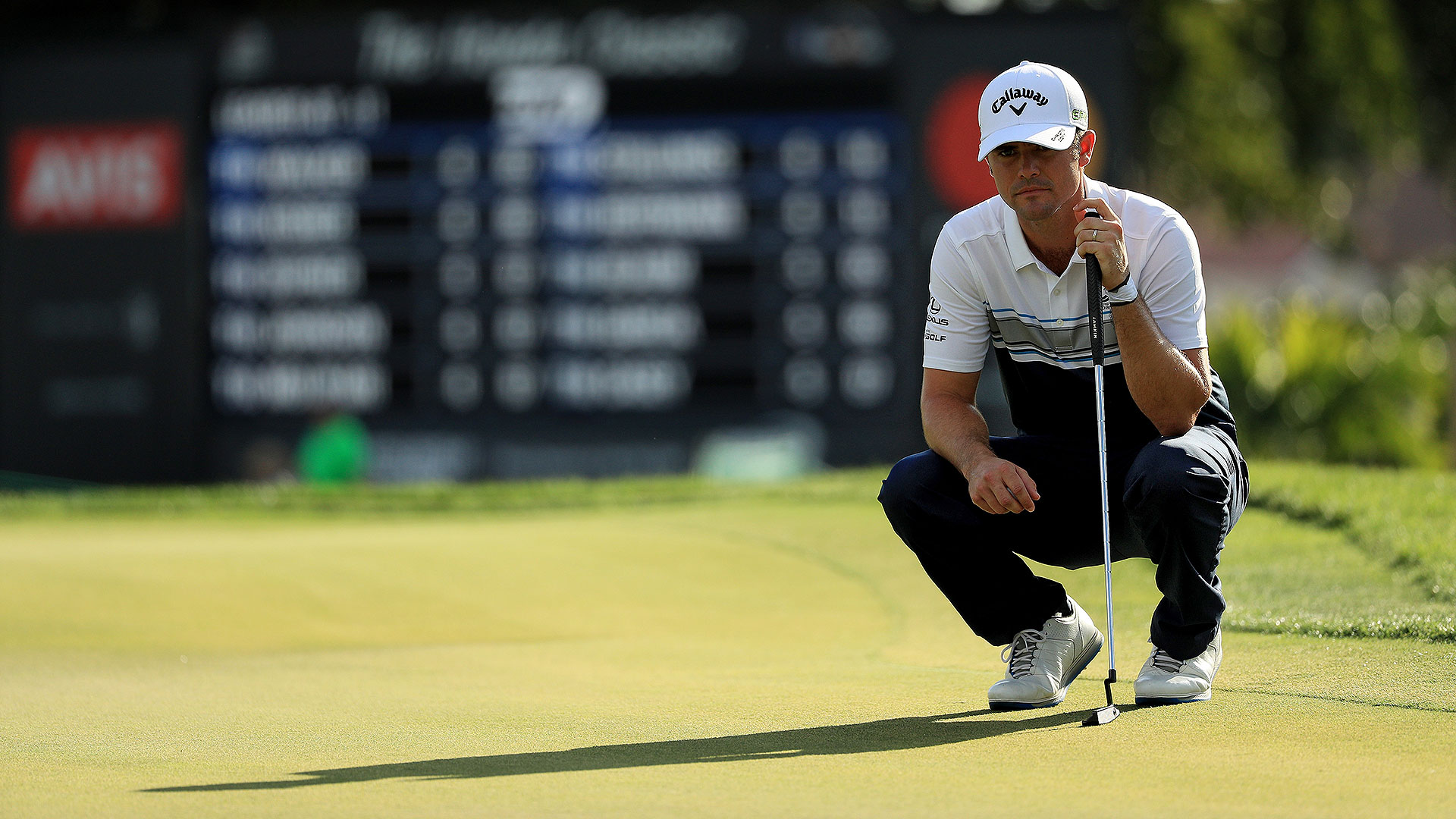 The Bryan Bros. started as a trick-shot duo, and although they've since moved on to professional golf, their latest practice routine shows they've still got a few tricks up their sleeve.

Wesley and his brother George have done everything from 500-foot shots off the roof of the MGM Grand in Las Vegas to teaming up to make videos with NFL players, but this simple putting drill that was posted to Twitter Monday might be their most impressive trick yet.

Go ahead and watch it for yourself. You half to see it to believe it.