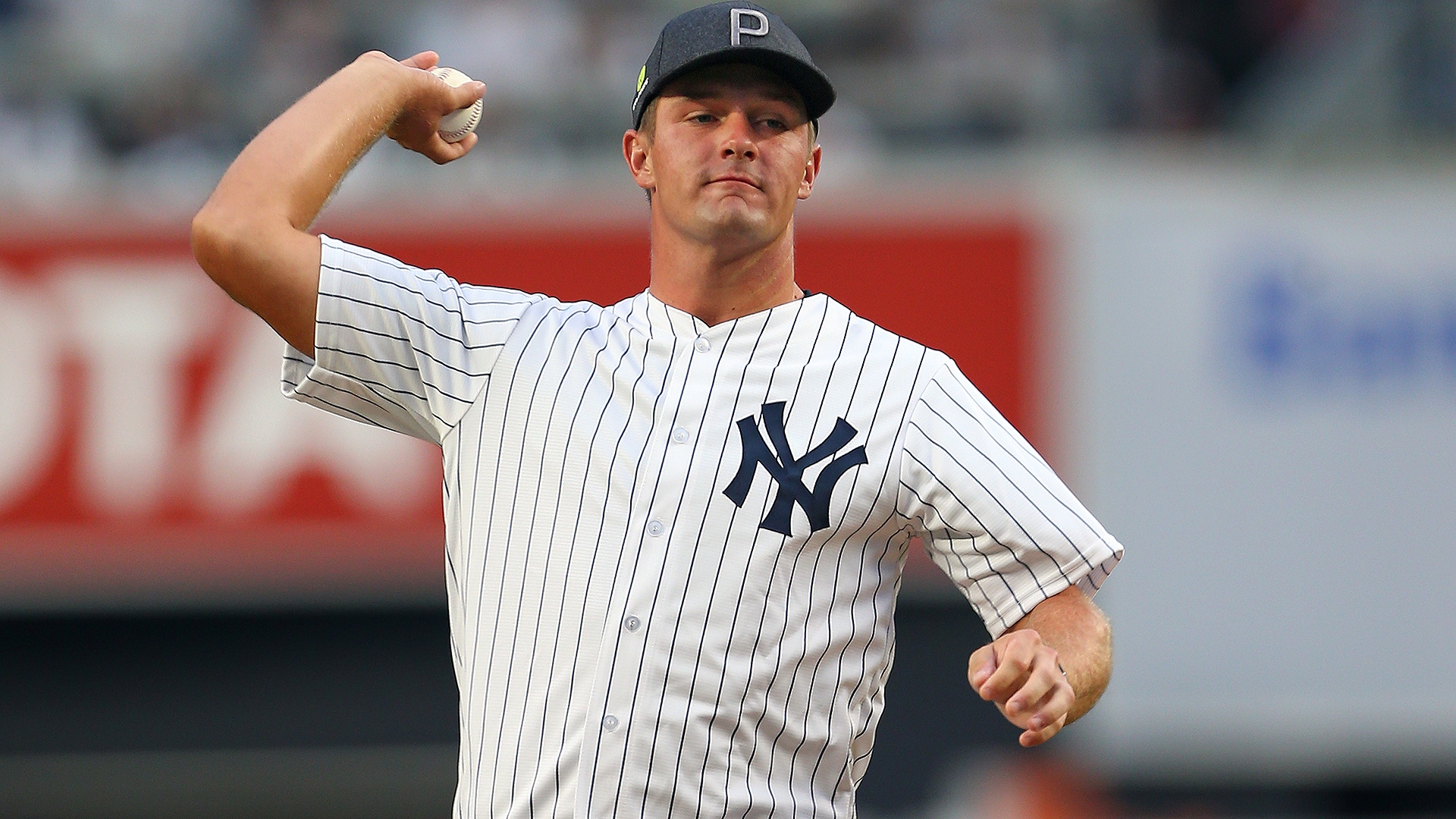 Bryson Dechambeau's week in New York City somehow got even better on Monday.

Fresh off cruising to a four-shot victory at The Northern Trust, Dechambeau got to throw out the first pitch at Yankee Stadium.

The three-time PGA Tour winner hung out in the clubhouse and chatted up Yankees GM Brian Cashman before throwing a perfect strike to kick off the game against the Chicago White Sox.

From the @TheNTGolf to the @MLB.@B_DeChambeau threw out the the first pitch @Yankees game tonight. pic.twitter.com/PD3vQi4grg

Yankees GM Brian Cashman with some words of advice for @b_dechambeau prior to his first pitch. pic.twitter.com/F3Y6HZtctc

.@b_dechambeau taking a tour of the @yankeestadium museum prior to throwing out the first pitch at tonight’s game. pic.twitter.com/7kuSPc7ZSO

Unfortunately for the Yankees, DeChambeau didn't suit up for the actual game. They could've used a spark Monday, losing to the White Sox 6-2. 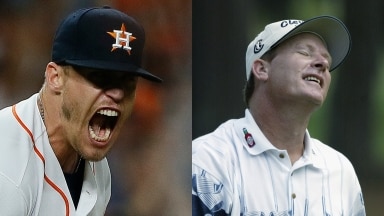