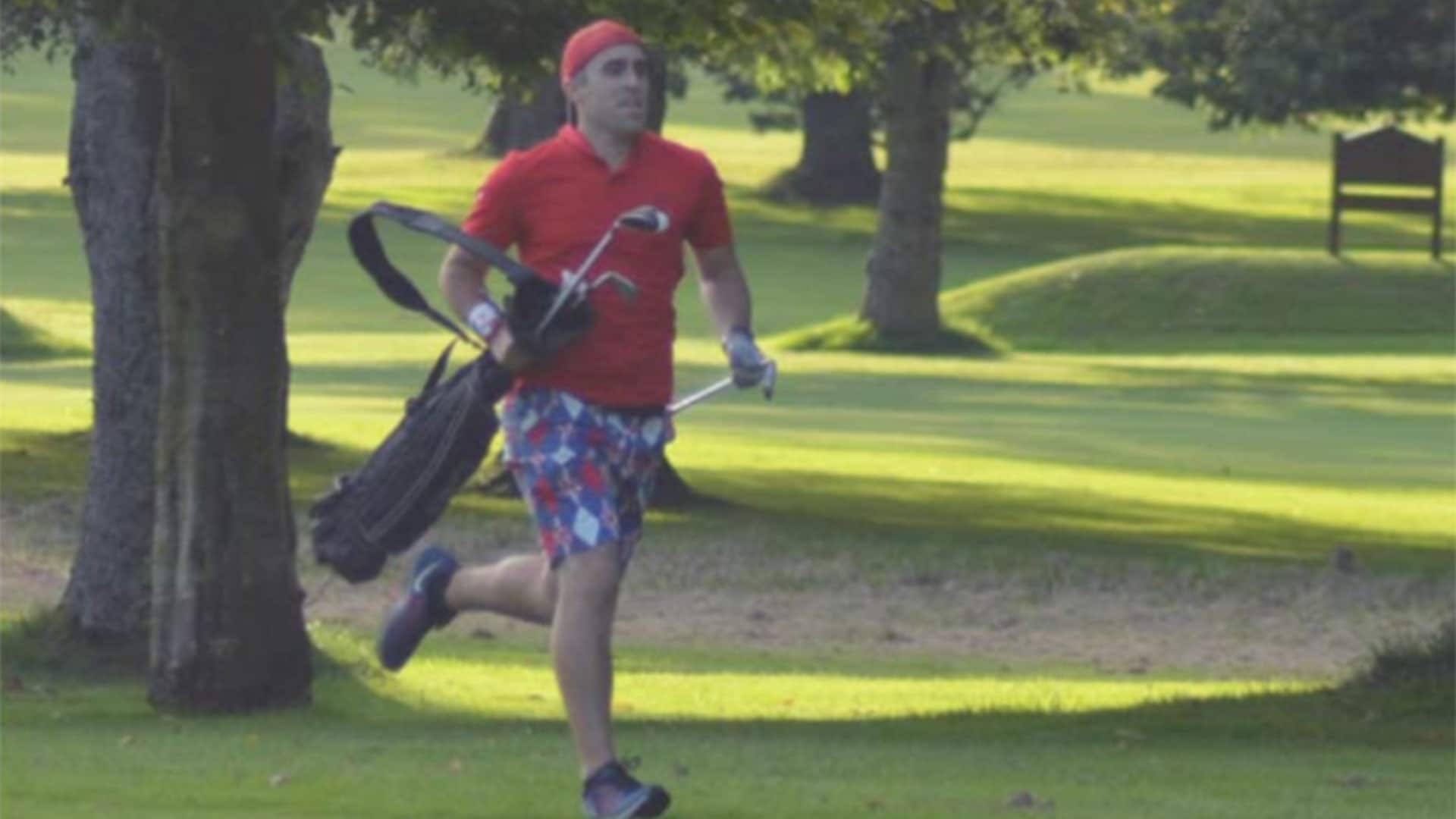 Be proud of yourself next time you scrap it around in less than four hours, but just know that you got nothing on Steve Jeffs.

Jeffs, a 31-year-old English gym teacher, recently broke the Guinness World Record for "Fastest hole of golf, individual" with a time of one minutes and 50.6 seconds on Tiverton Golf Club's 500-yard first hole.

The new world record holder was allowed to ride in a cart between shots but decided it would be faster to run. The clock started the moment he struck his first shot and stopped when the ball hit the bottom of the cup. A special witness was in attendance to make sure all the strokes were legal and the Rules of Golf were followed.

And before anyone chimes in that a hole-in-one would be much faster, there is a stipulation that hole must be in excess of 500 yards.