Watch: Marshawn Lynch's golf game could use some work 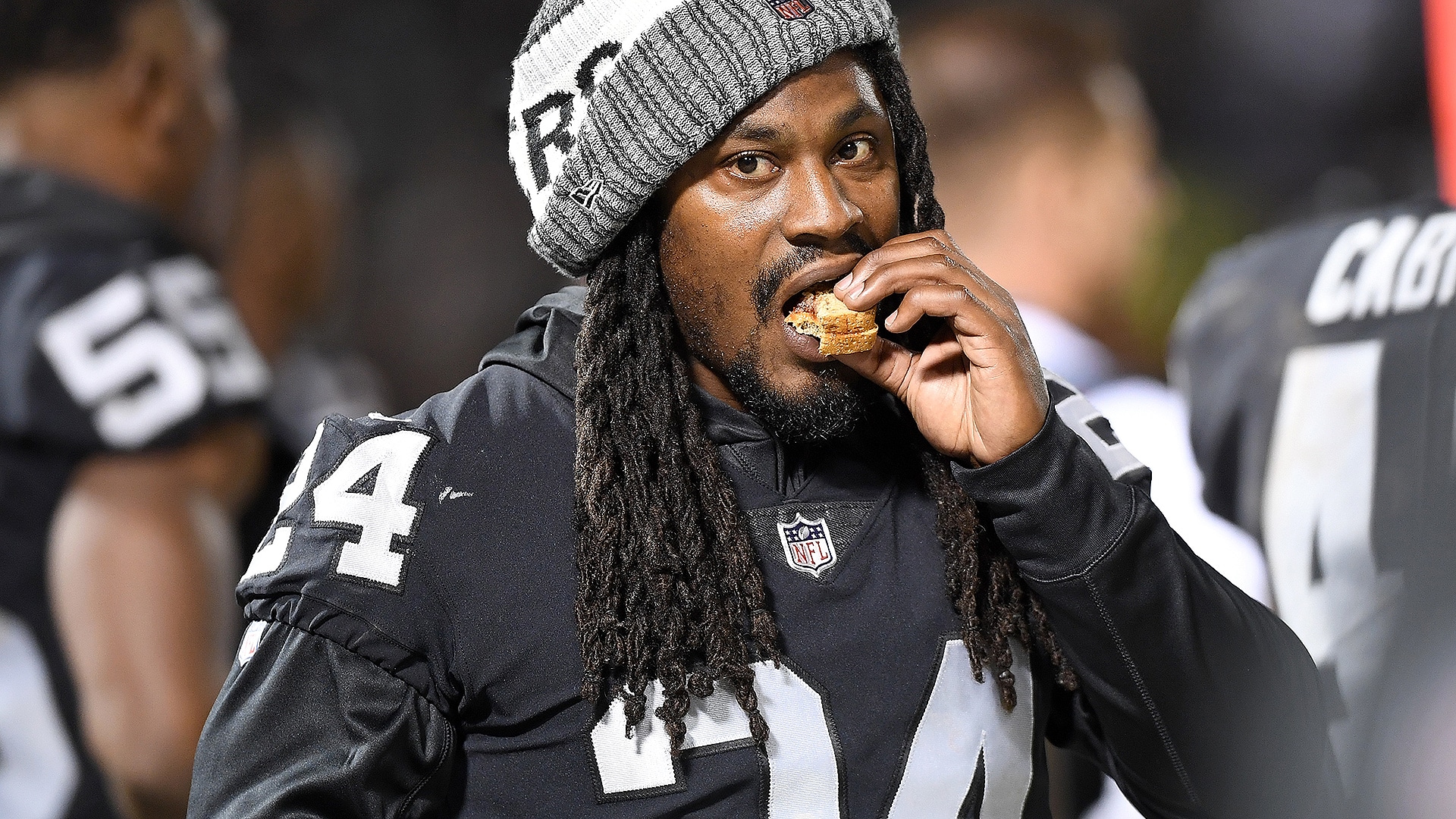 NFL star running back Marshawn Lynch is pretty great at driving golf carts, but from the looks of a video that surfaced this weekend, his golf prowess starts and ends there.

"Beast Mode" was in attendance at Klay Thompson's charity event in San Francisco on Sunday, and luckily the Golden State Warriors shooting guard caught Lynch's swing on camera - because it is a sight to behold.

Dressed in a traditional golf hoodie, the former Super Bowl champion who has been thrilling fans with his raw athleticism and power on the gridiron for more than a decade showed off a swing that would make Charles Barkley blush.

Marshawn with a legendary swing

Lynch was not questioned about the swing by members of media afterwards, although there's a pretty good chance you already know how he would've answered. 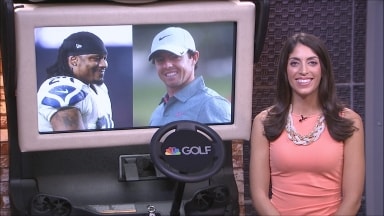 Bailey Moiser brings you the latest from online and the social sphere. 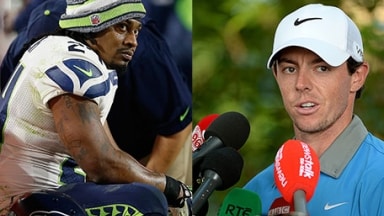 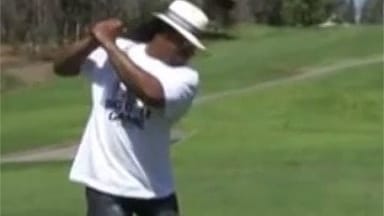 Marshawn Lynch's golf game could use some work