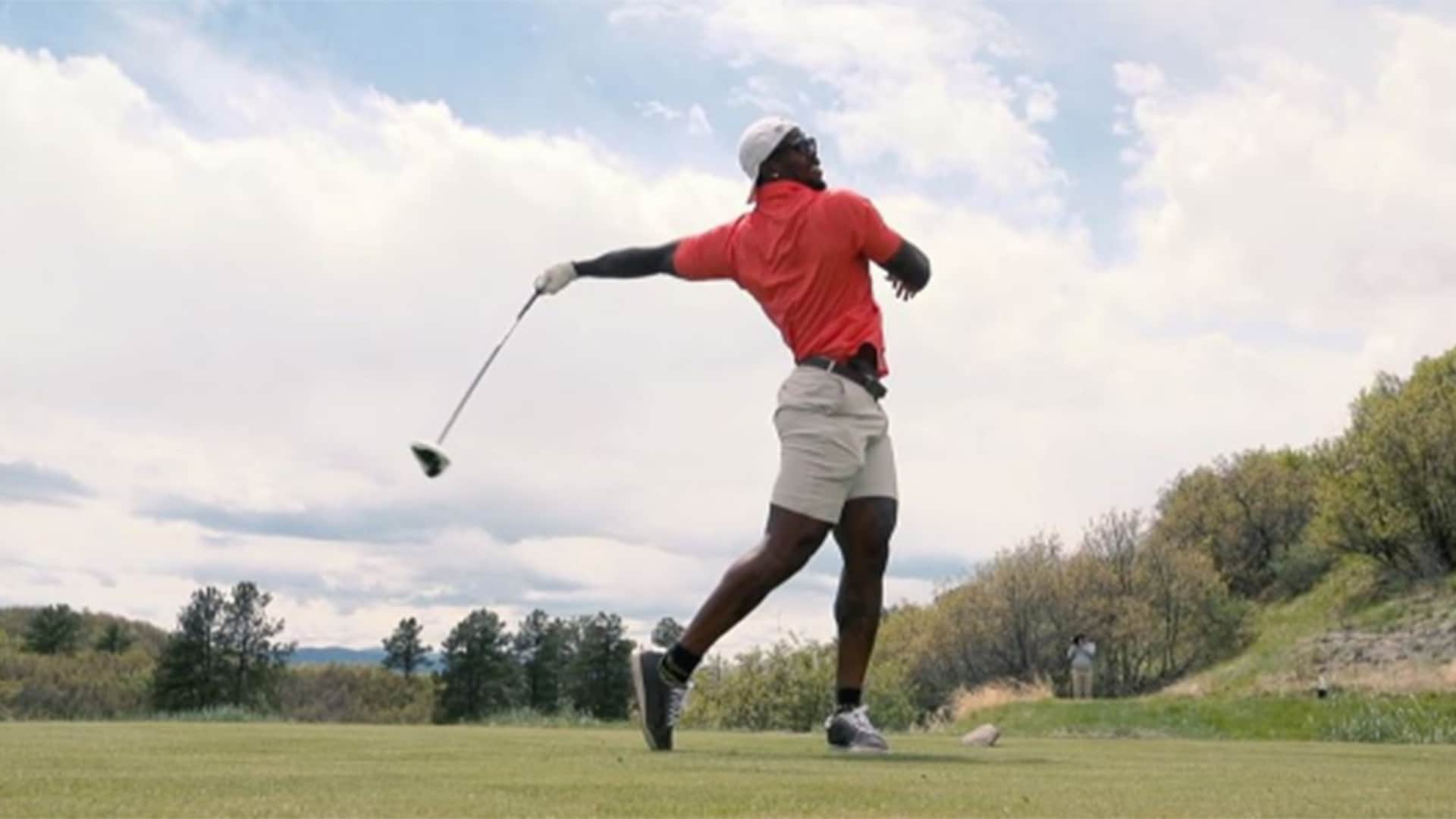 The Denver Broncos held their annual players/coaches golf outing on Monday at Sanctuary Golf Course in Colorado, and like a lot of highly-skilled professional athletes, their game's could use some work.

It looked like your typical team outing, except for one shot in particular, when Super Bowl 50 MVP, middle linebacker Von Miller, and his massive quads, shanked one that nearly hit his cameraman.

We'd say stick to football, but where's the fun in that? Maybe just film people who aren't very good at golf from behind them. Problem solved.

Here's some more photos and video of the event:

Best part about golf? Getting to drive the carts.

Put your on our @Snapchat to a bunch of players playing 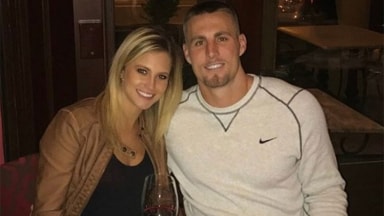 No one can ever question how much Denver Broncos tight end Jeff Heuerman loves his fiancée, Hannah. After all, it's in writing. 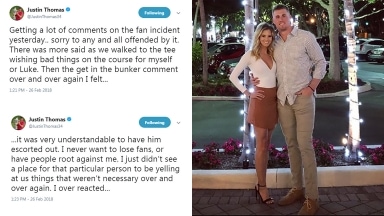 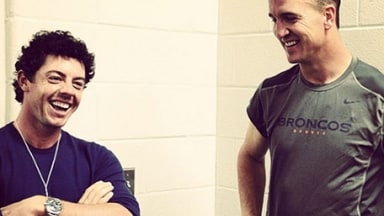 After Rory McIlroy finished T-8 at the BMW Championship, he watched the Denver Bronco play the Indianapolis Colts. Then, he hung out with the NFL MVP.