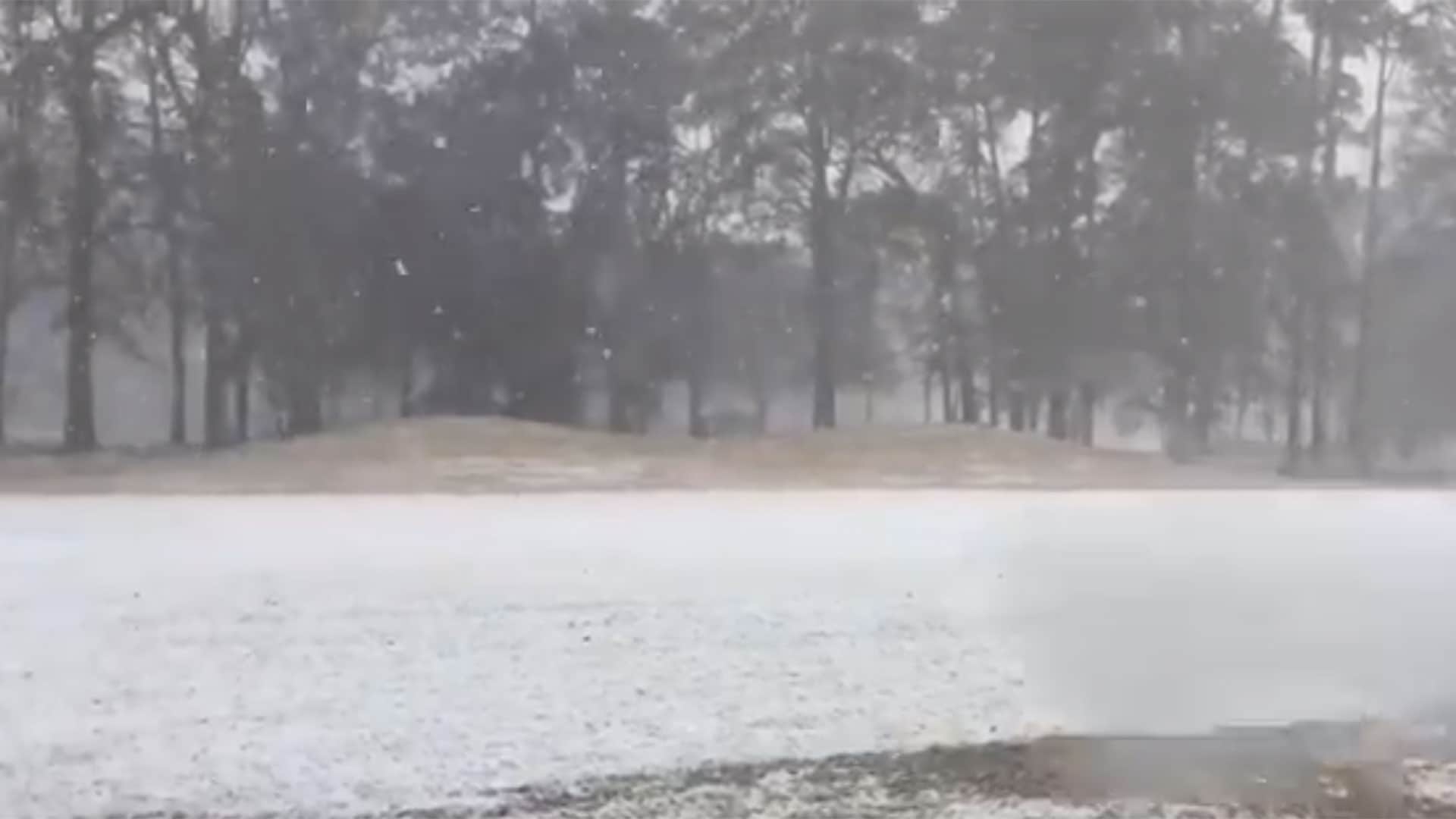 A winter storm battered the East Coast of the U.S. on Wednesday, bringing frigid temperatures, rain, sleet and snow to parts of states from Maine all the way down to Florida.

People living in the North may expect their courses to be covered in snow around this time of the year, but for those in the South, it was quite a shock to see their courses looking more like a frozen tundra than the lush, green conditions they become accustomed to year-round.

And East Lake Golf Club in Atlanta, home of the FedExCup's Tour Championship, had frozen water hazards, according to the club's assistant golf professional, Cameron Lilly:

One positive of golfing in freezing weather? No water hazards! #playitasitlies pic.twitter.com/jxZsIi4PYz

Guess there's a method to the madness of starting the PGA Tour year off in Hawaii after all. 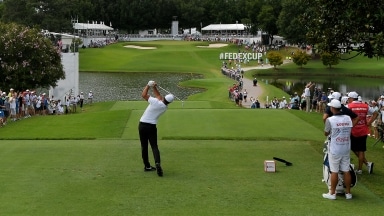 After a dozen years of trial and largely error, the new scoring format at the Tour Championship is finally coming together, making sense and producing some great golf. 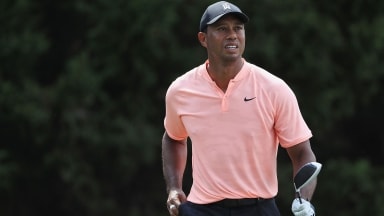 Tiger Woods is back at the Tour Championship for the first time since 2013, and he provided the fans with some highlights in the first round. 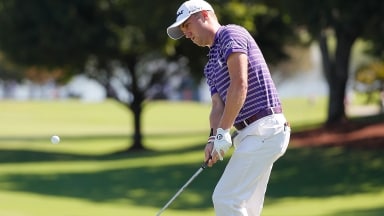 Justin Thomas announced he’d be donating $1,000 per birdie and $5,000 per eagle at the Tour Championship to a charity benefiting the victims of Hurricane Florence.