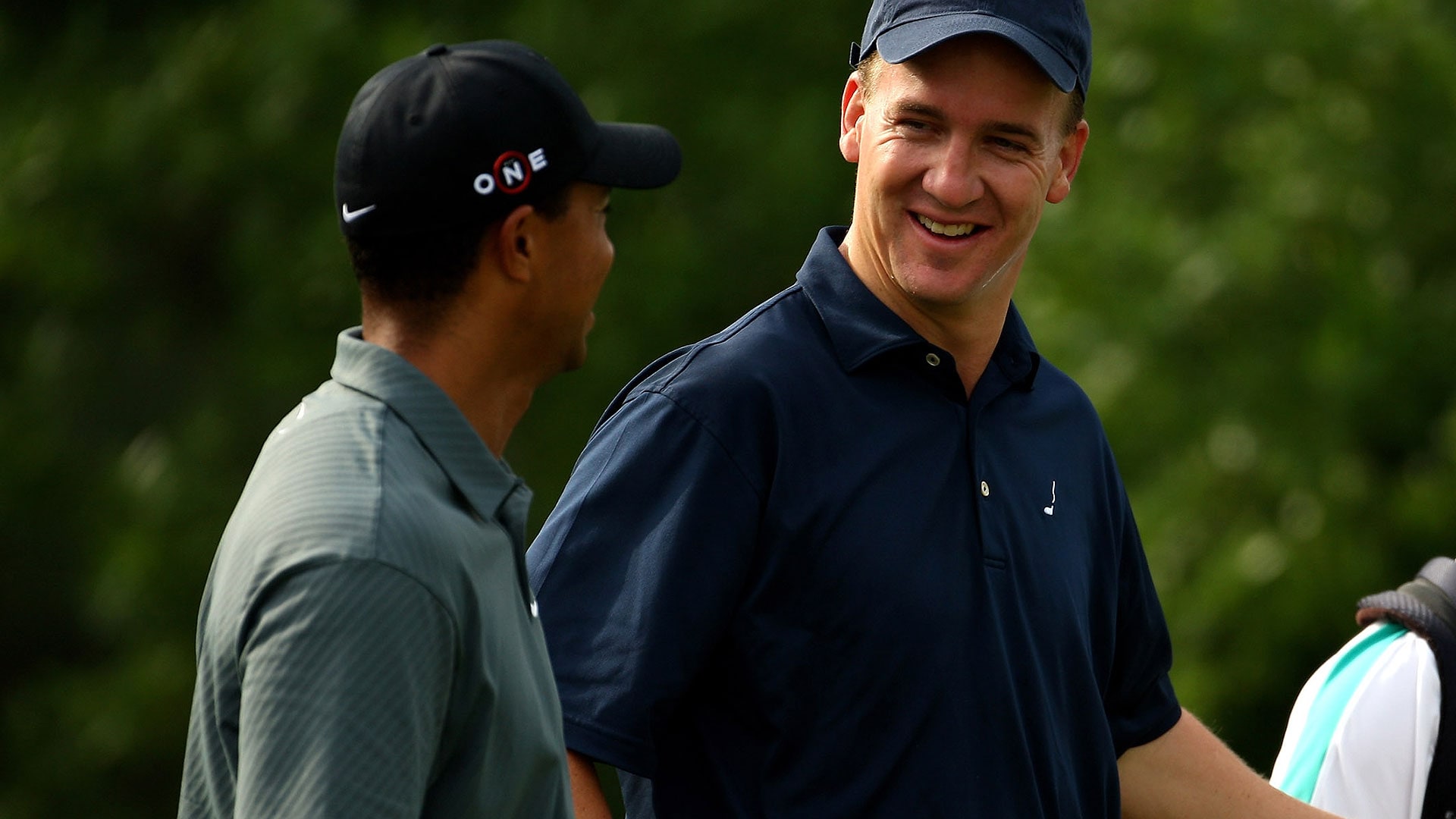 Tiger Woods doesn't take to social media too often, so when he does post something, you know it's big news ... like getting a new dog or watching a movie.

So when he broke his 17-day hiatus from Twitter on Sunday, you just knew it was something important. And he didn't disappoint.

Woods made his official pick for Super Bowl 50, siding with friend Peyton Manning and the AFC champion Denver Broncos to beat the Carolina Panthers.

Peyton and the Broncos all day! #SB50

And just in case you were thinking about heading to Vegas with Tiger's hot tip, be forewarned that the 14-time major winner has been a little off in his last two attempts to pick this game.