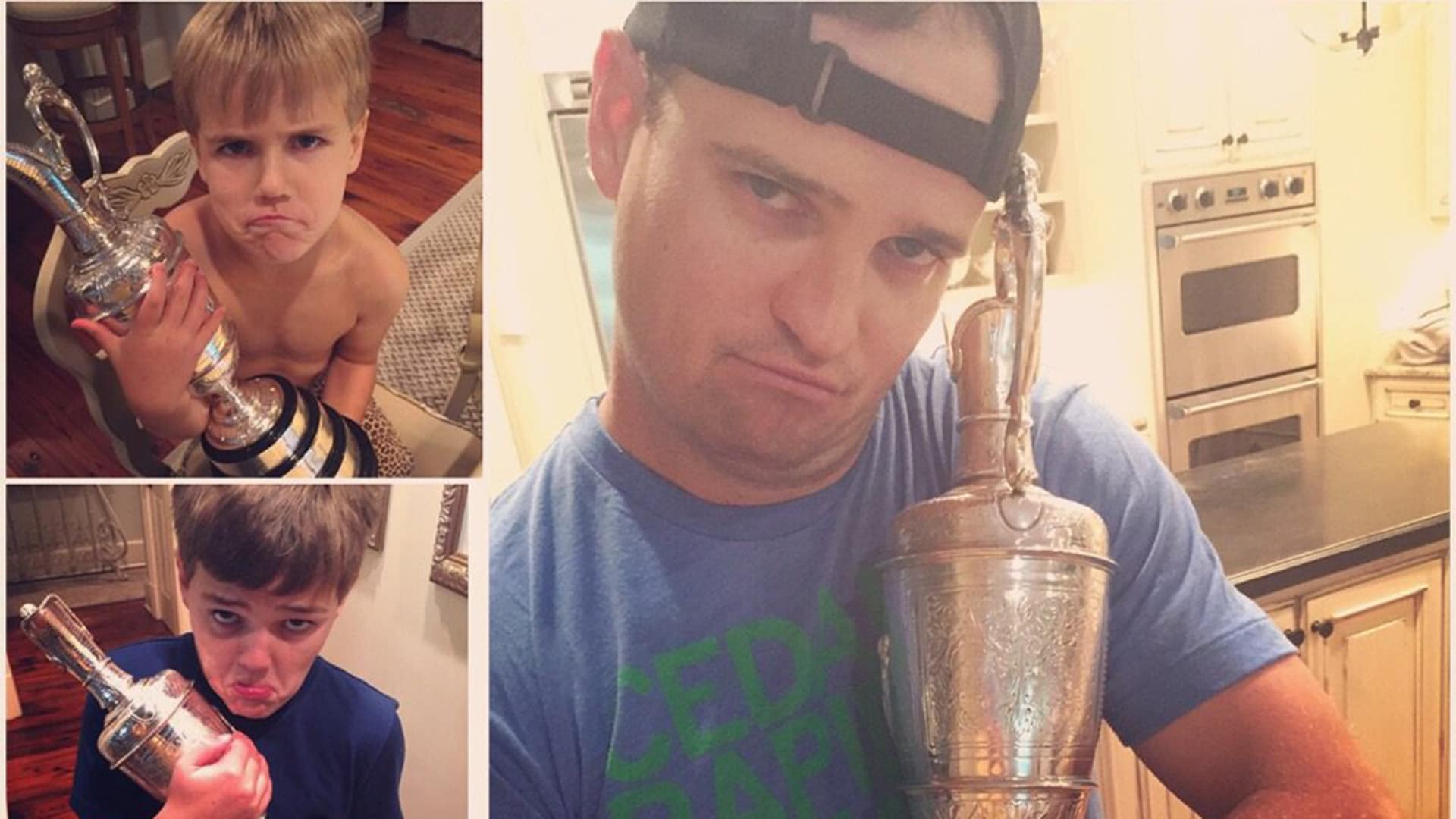 Alas, all good things come to an end.

Reigning Open champion Zach Johnson has spent a year with the claret jug and this week will bid it farewell as it makes its way back to Scotland in time for The Open at Royal Troon.

Sad day on #SSI. The #Jug is heading home to Scotland...hoping to come back to SE Georgia soon. Here we come Troon! pic.twitter.com/8iLOo3A0Z6

Thankfully, Johnson did not waste his time with the trophy.

The newly crowned champion let Jordan Spieth and others take a swig out of it on the flight home from St. Andrews last year.

The Iowa native also got creative by using the jug for domestic purposes, like corn holding.

As an Iowan, this Jug has multi-purposes... pic.twitter.com/dROnlb3uwZ

Johnson will head to Royal Troon later this week seeing his third major championship. The last players to repeat as Champion Golfer of the Year? Tiger Woods in 2005 and 2006 and Padraig Harrington ins 2007 and 2008.