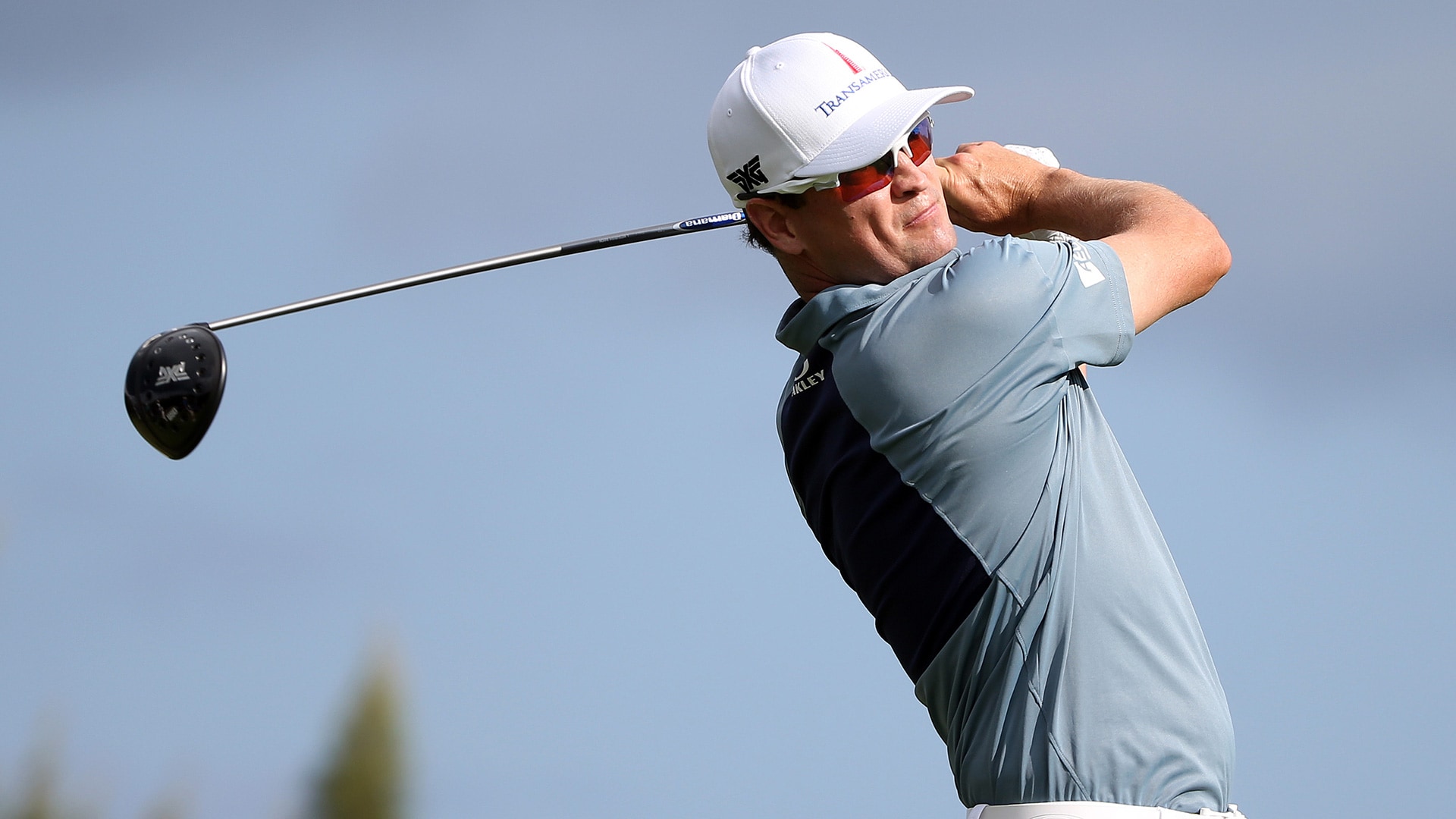 Rest easy, Zach Johnson, you got your guy after all.

It appears a late push by Jim Harbaugh and the University of Michigan for Alaric Jackson was all for naught, as the three-star offensive tackle ended up choosing the Hawkeyes on National Signing Day, anyway.

Jim Harbaugh, by all accounts, is pretty great at this whole recruiting thing.

In a since-deleted tweet, Johnson vented his frustration with the head football coach of the Michigan Wolverines, after the man known as well for his khaki pants as he is for his coaching prowess swooped in at the last minute and offered a scholarship to three-star offensive tackle Alaric Jackson, who otherwise may have chosen to play college football for Iowa. 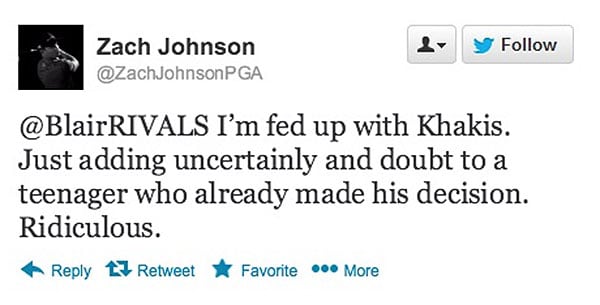 While as a fan Johnson has a right to irrationally complain about anything that doesn't go his team's way, he may just be mad that in the time it took to write this blog, Christian McCaffrey and Stanford piled on another touchdown in the Rose Bowl ... that ended a month ago.