The Social: It takes two to tango 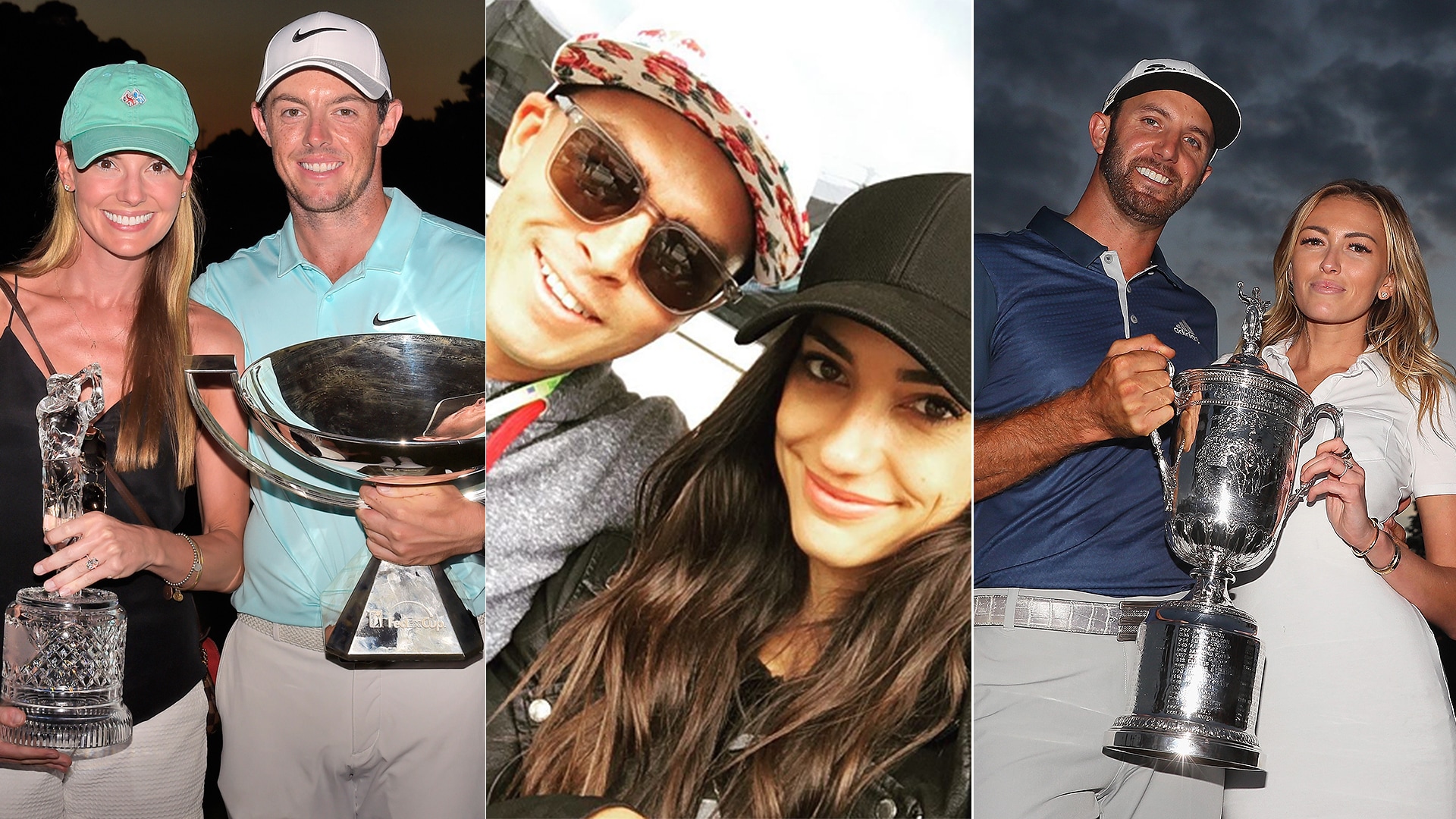 Rory McIlroy gets married (we're pretty sure), Rickie Fowler finally finds himself a girl (at least for a couple photos), and Dustin Johnson (thankfully) isn't going anywhere near Paulina Gretzky's social media accounts. All that and plenty more in this edition of The Social.

Rory McIlroy and Erica Stoll were married in extravagant fashion over the weekend, tying the knot at Ashford Castle in Ireland with all sorts of celebrities and golf superstars in attendance.

According to reports, both Stevie Wonder and Ed Sheeran performed at the event for the 200-plus guests in attendance. Of course, with a wedding of this size and notoriety, you may be wondering how no photos have leaked out on social media?

Well, it was reported that the world No. 2 hired anti-drone technology to keep the big day under wraps. That being said, the Internet was blessed with images these images of Rory's parents and Padraig Harrington in their cars. Artistically speaking, they may not be what you’re looking for in wedding photos, but hey, who are you to judge art?

The couple has since taken off for a Caribbean honeymoon expected to last 10 days. Much like the wedding photos, we got you an exclusive first look at their trip: Not a bad little set up.

Rickie Fowler has been notoriously single at both the most recent Ryder Cup and at this month’s #SB2K17. But he found himself a lady, at least to take a couple pictures with, this weekend at the MotoGP Grand Prix of the Americas.

Fowler’s day with pole vaulter, model and Internet sensation Allison Stokke fueled dating rumors throughout social media, because what is social media for if not for random users to make baseless claims about the personal lives of professional athletes?

If the two turn out to be dating, well, good for them.

Of course, it’s hard to read too much into the photos because it is, after all, Rickie Fowler. Allison isn’t even the most famous person he hung out with last week:

PGA Tour events are often packed with stars, but they’ve got nothing on Derek Jeter’s Celebrity Invitational that went down over the weekend in Las Vegas.

Everyone from the former Yankee captain’s old teammates to Hollywood A-list actors to golf social media starlets showed up for the outing at which Jeter famously made a fake hole-in-one last year.

They even got rapper T.I. to entertain at the event which benefits Jeter’s Turn 2 Foundation, making him the first rapper to perform at a golf tournament since, oddly enough, the Masters.

Hard not to feel for this kid. He could learn a thing or two from George Costanza's mistakes. Just take a peek after a poke.

Case in point, Smylie Kaufman, who took a Southwest Airlines flight to this week’s Zurich Classic of New Orleans, but was questioned about his age when he sat in the exit row. Even worse (better?), this wasn't the first time.

3 flights in a row I have been asked if I am old enough to sit in an exit row.. pic.twitter.com/vqy1S5Rk57

For the record, Kaufman is 25 and is sponsored by a beer company. The minimum age to sit in an exit row is 15.

But hey, small price to pay for hanging out with the Saints and Pelicans once he actually got to New Orleans.

While in town for the @Zurich_Classic, #Pelicans fan @SmylieKaufman10 visited our facility and showed off his skills! pic.twitter.com/3EUriGsxu0

Kaufman may have been a little annoyed with his commercial flight experience, but he’s got nothing on Mathew Goggin, who got off his United Airlines (shocker!) flight to find his clubs looking lie this:

First time in 20+ years I've opened my bag to find this... I was going to complain but I must admit I'm a little intimidated by @united pic.twitter.com/bmKwquMqb1

The Aussie pro with five Web.com Tour titles to his name chose to avoid a physical confrontation with the airline, wisely opting instead for the subtle Twitter jab and the graphic photo of his driver and a couple of other fairway woods.

Dustin Johnson said in an interview last week that he has no input on what his fiancée, Paulina Gretzky, posts to social media.

"Absolutely not," Johnson responded when asked if he has any input into Gretzky's posts. "She doesn't ask me! . . . Like I would know what would be good to post or not. I'm terrible with that." 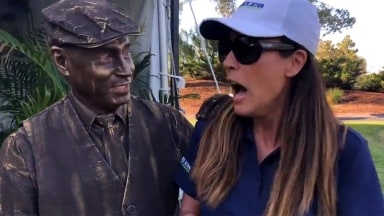 The Derek Jeter Celebrity Invitational usually provides the golf world a highlight or two, but this year's best moment came at the expense of the stars themselves. 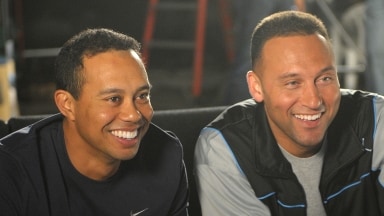 Woods impresses in 9 holes with Jeter

Two sports icons got together on a golf course for the first time Monday, as Tiger Woods and Derek Jeter played nine holes in the Bahamas. 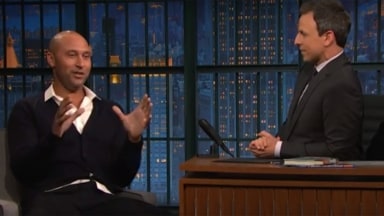 Derek Jeter came clean about the 'hole-in-one' he hit last month at his charity tournament.