Back to NOLA: Three stories revisited, six years after Katrina 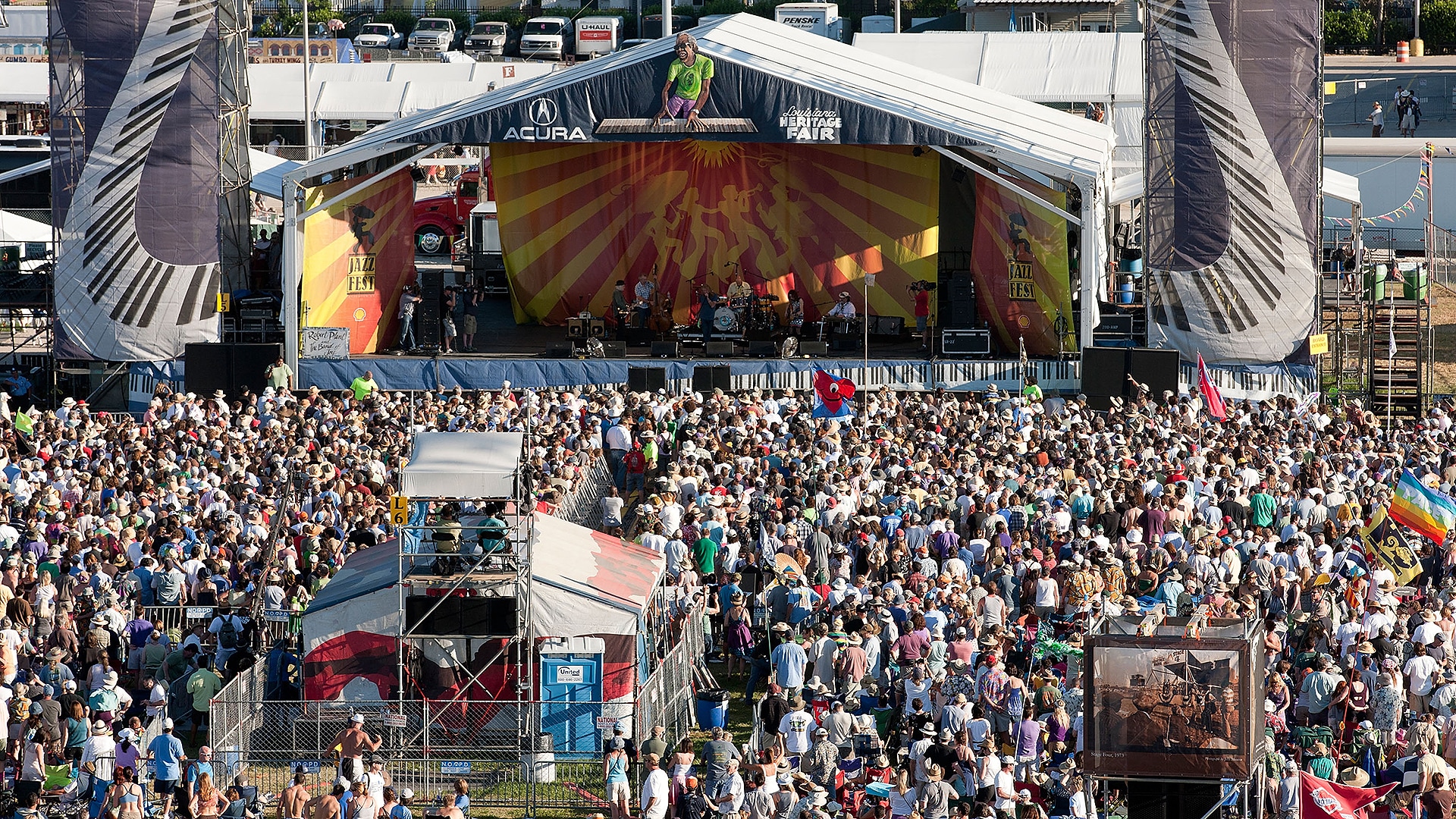 NEW ORLEANS – New Orleans is dancing. The sun is shining proudly over a prideful city – not like the kind of pride in the Bible that turns you bad, as the Avett Brothers would sing on this Friday.

New Orleans is bustling. The good times are rolling once again.

Five years ago Golf Channel visited the Crescent City, seven months after Hurricane Katrina destroyed everything but the Gulf Coast’s resiliency. That word, resiliency, is mentioned time and time again now. Five years ago, it was ‘normalcy.’ That’s all anyone wanted, just to go back one day in time.

New Orleans is empathizing. Images on the TV look like God dumped his waste basket on Tuscaloosa, Ala. Tornadic activity, further showcasing nature’s unapologetic cruelty, has taken away everything people have worked for all their lives. Taken over 340 lives as well.

New Orleans is everything. It bursts at the seams with beauty and despair. It is sincere and sardonic. Marcus Mumford sings “Awake My Soul” along with thousands of carefree voices while a banner flies above promoting a local strip club.

New Orleans is unlike any other. Love it or leave it, the city does not conform.

Five years ago, we looked at the state – and future – of golf in New Orleans. We witnessed the destruction first hand and wondered if City Park could be reborn, if Metairie Country Club could be rebuilt, if the game could fully recover in the area.

Five years later, we revisited the three stories and found a city that was transformed on the surface, but not at heart.

Back to NOLA: Golf, Children and Charity

In the aftermath of Hurricane Katrina, people wondered if New Orleans was still a golf destination. The Zurich Classic more than answered that question. ... MORE

Back to NOLA: Metairie and the Man

Metairie Country Club has made a strong comeback in the years since Katrina. It's former club pro, however, is still in a fight. ... MORE

Back to NOLA: City Park's Place

Golf used to be the driving financial force at City Park. It no longer owns that title, but it still plays a vital role in the park and in the city. ... MORE