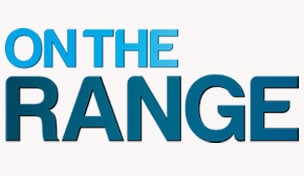 Top 5: Players Under 30
Dustin Johnson, Webb Simpson and Marc Leishman have made it three straight winners on the PGA TOUR under the age of 30. Such a great young crop of current players, but who is the best? Here are the viewer results of our On The Range Poll and our analyst rankings for Top 5 Players Under 30:

Bill Harmon
1.) Rory McIlroy ('He's the youngest and most accomplished.')
2.) Webb Simpson ('It's incredible what he's done the past two years.')
3.) Dustin Johnson ('Has had two Majors in his hands and couldn't close the deal.')
4.) Keegan Bradley ('Got a Major and another win his first year. Could end up better than all but Rory.')
5.) Rickie Fowler ('It will be interesting to see how quickly he gets over being beaten down by 17 shots in one round by Tiger at the Memorial.')