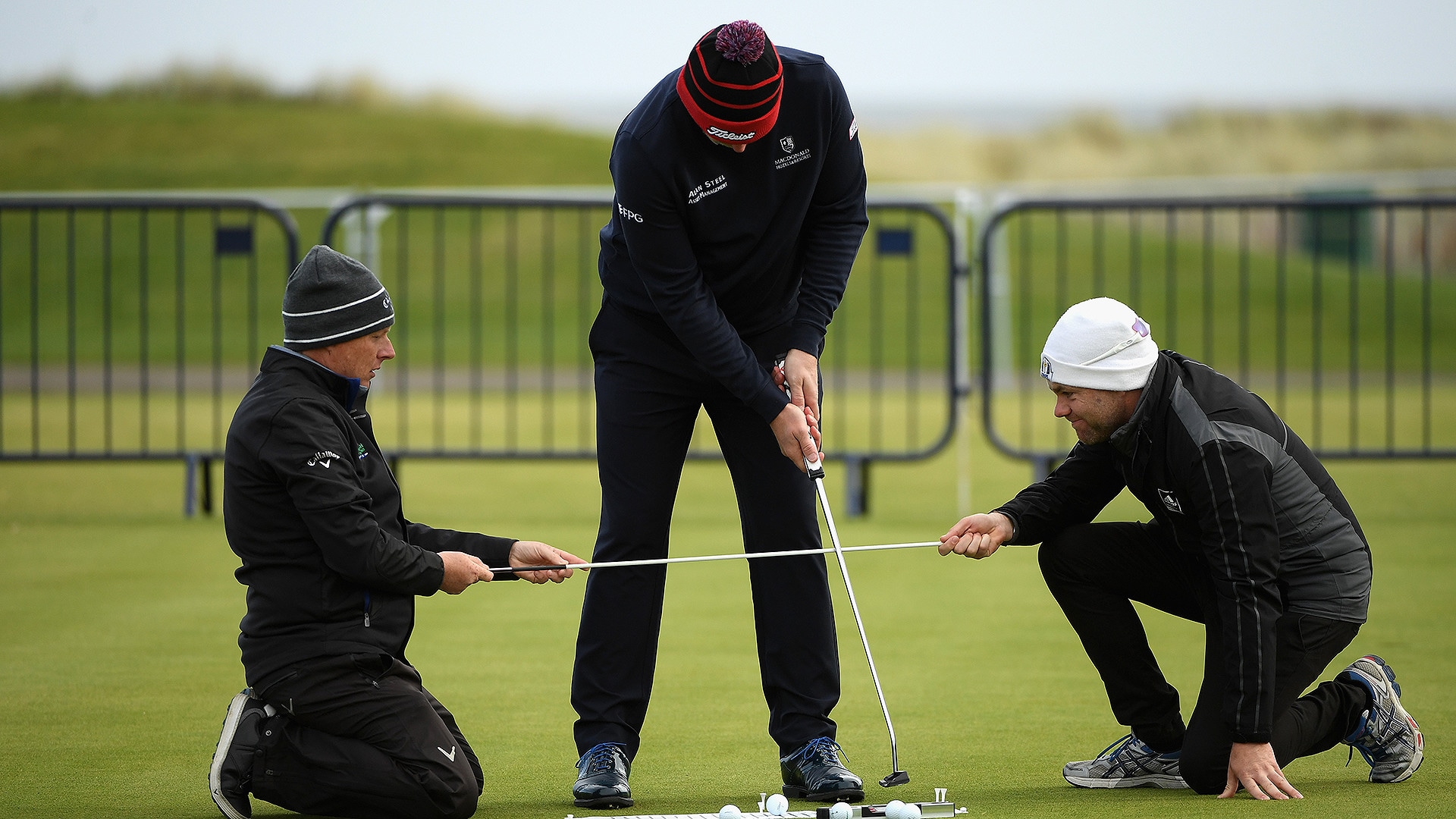 Today’s topic is significant in that it underscores the direction golf is headed, a direction that has me a little concerned.

Now, more than ever, it has become the norm for PGA Tour players to put together a team to assist in all aspects of their career. These teams can typically include the player’s swing coach, mental coach, manager, workout specialist, dietician, physical therapist, short-game guru, doctor, accountant, nanny and wife. Though it often concerns me the player may be missing out when others are making decisions for them, that is not the topic.

I want to talk about what most players seem to be inexplicably leaving off their teams.

One of the things that separates great players from the rest of the pack – other than talent – is the great player’s ability to routinely stay comfortable and play with focus and clarity in all situations. Though innate to many, this skill is trainable and can be learned. Don’t get too excited, the details of such a plan are too long and more suited for a book than the short confines of this article.

You look to tennis and many players have such a person on their team. These teacher/mentors include the likes of Boris Becker, Ivan Lendl, Jimmy Connors and Brad Gilbert. Why is it not the norm in golf?

Sure, a few players have sought out the advice of Jack Nicklaus, but he’s not part of a team. The teaching ranks also include some former players like Butch Harmon and a few others. But how many teams include a player who has contended in a major, let alone won one or more?

I’m not here to argue the value and knowledge of all the other coaches who make up a player’s team. But how can the value of a successful tour professional be overlooked? If I’m going to ask someone what I should do in various situations on the course, I would prefer to include the experienced knowledge of players who have been there themselves.

This leads me to the second part of today’s message. Is there a need for the professional players to mix with professional teachers to deliver the best and most comprehensive teaching philosophy to average players? I feel there is.

Most lessons are concerned with changing the student’s swing. Often, this is done with little regard for how it feels to the student because the teacher believes the information is correct and more important than the “feels” of the student. “Stick with it until it’s comfortable” is often the message. This directive methodology was put on Twitter for public consumption a short time back:

Once we give 'em a lesson, we are faced with:

The intangible side lets us know that mechanics and feels must walk together in order for the player to succeed. From Ben Hogan’s book:

“What I have learned I have learned by laborious trial and error, watching a good player do something that looked right to me, stumbling across something that felt right to me, experimenting with that something to see if it helped or hindered, adopting it if it helped, refining it sometimes, discarding it if it didn’t help, sometimes discarding it later if it proved undependable in competition, experimenting continually with new ideas and old ideas and all manner of variations until I arrived at a set of fundamentals that appeared to me to be right because they accomplished a very definite purpose, a set of fundamentals which proved to me they were right because they stood up and produced under all kinds of pressure.”

Bob Toski is still teaching. Steve Elkington is helping to bring us the insight of Jackie Burke. Hal Sutton has a beautiful teaching facility outside of Houston. And so on. Just like mechanics and feels, it’s not either-or – the best message comes from both teachers and players.

Lately, it seems the scale has swung more to one side; let us not forget the value of insights brought to us by the players who have best mastered the game.