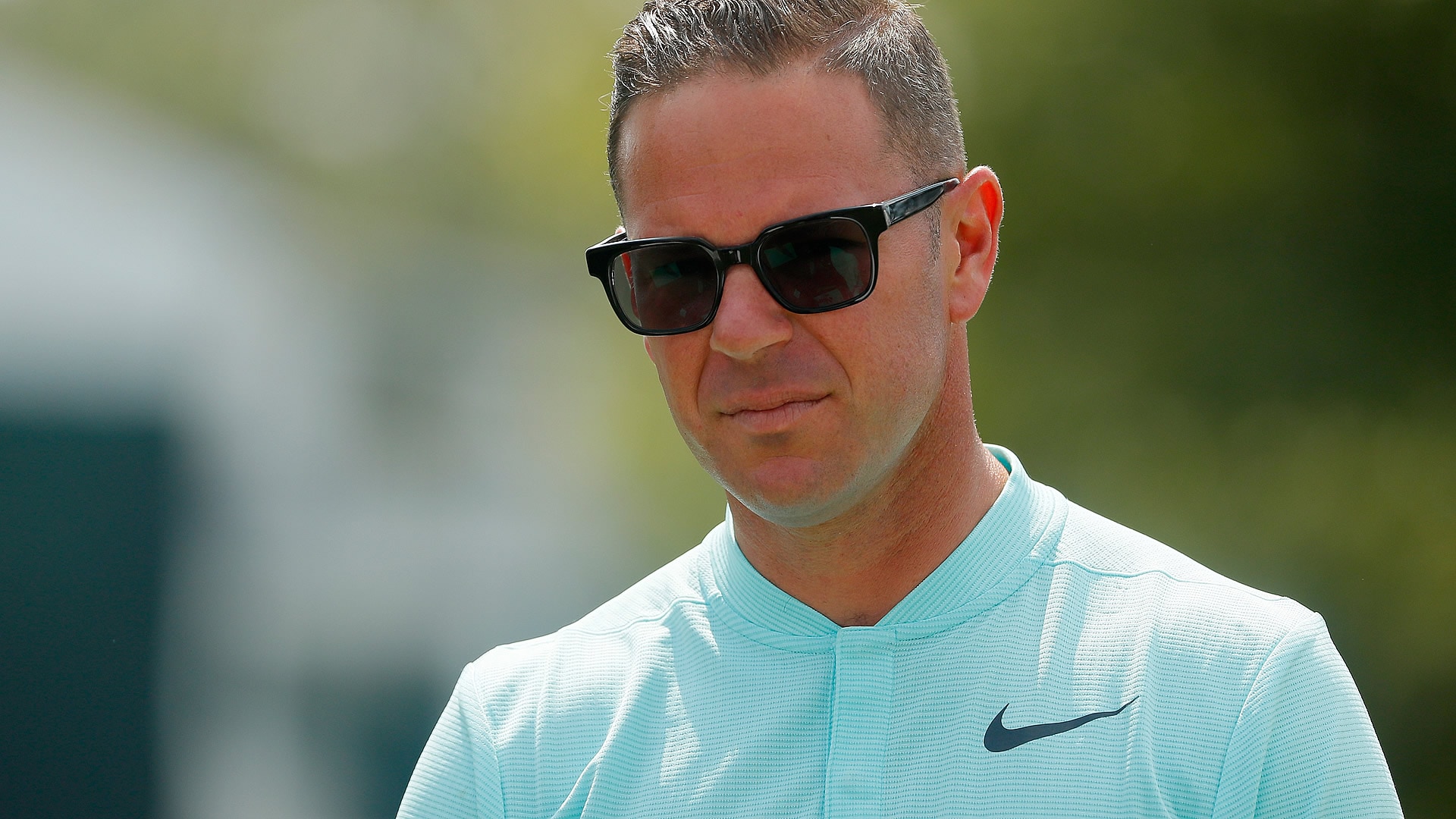 Golf Channel announced today that renowned teaching professional Sean Foley has joined Golf Channel’s instructional talent roster as the new primetime host of Playing Lessons, which takes viewers on the golf course to learn directly from professional golf champions. Additionally, Foley will bring his expertise of the golf swing to the network’s news programming, including Golf Central and Golf Central Live From during golf’s biggest events.

For years, Foley has brought a modern perspective to golf instruction, utilizing a data-supported, biomechanical approach with his individual students. He is most notably working with 2013 U.S. Open champion, 2016 Olympic gold medalist and eight-time PGA TOUR winner Justin Rose, along with a number of other top players on the PGA TOUR. Foley’s unique vantage point also has made him a prominent fixture in Revolution Golf’s premium content offerings to its 2 million subscribers. As he becomes a key contributor across Golf Channel, Foley will be expanding his instructional content offerings via Revolution Golf, which has grown to become the largest direct-to-consumer digital platform in golf.

“Sean is a dynamic personality who has a keen intellect and curiosity about the science behind the golf swing. But what makes Sean so unique is his ability to translate his swing philosophy from golf’s elite to amateur golfers looking to improve their games and simply become more consistent,” said Molly Solomon, executive vice president, content, Golf Channel. “Sean’s enthusiasm for the game is ever present and we will build upon the connections he has made to golfers via Revolution Golf by relying on his expertise not only as host of Playing Lessons, but as a valued analyst for Golf Central.”

“I’m grateful for the opportunity to partner with Golf Channel in re-launching Playing Lessons, as well as sharing my observations and analysis throughout the year during the most exciting moments in golf,” said Foley. “I’m also looking forward to discussing my perspectives and teachings with millions of Golf Channel viewers and having in-depth conversations with some of the top personalities in the game.”

Foley teaches out of the Foley Performance Academy at EaglesDream outside Orlando, FL and coaches the likes of Rose, 2016 Masters champion Danny Willett, reigning PLAYERS champion Si Woo Kim, and highly touted and newly turned professional Cameron Champ. Foley also has worked with a number of the game's elite players over the years, including Tiger Woods, Hunter Mahan, and Lee Westwood.