With a crushing drive that measured 427 yards, Tim Burke from Orlando, Fla., became the longest hitter in the world, capturing the 2013 RE/MAX WORLD LONG DRIVE CHAMIONSHIP, its coveted championship belt and a winner-take-all $250,000 prize.  Burke, 26, competed with eight of the longest drivers of the golf ball in the world who faced off in front of a raucous Las Vegas Motor Speedway crowd and a national Golf Channel audience.

“The RE/MAX World Long Drive Championship tonight took a step in an amazing direction,” said Art Sellinger, Chief Executive Officer and Founder of Long Drivers of America. “The crowd, the atmosphere, the venue – and a great Golf Channel production – all contributed to a dramatic finish with Tim Burke’s amazing 427-yard drive to capture the title.”

The two-hour finale took place under the lights of the Las Vegas Motor Speedway, a new venue for this season-ending competition and one built for speed.  And it was speed personified, with the eight competitors’ swings speeds exceeding 150 miles per hour, ball speeds topping 220 miles per hour and balls traveling the length of more than four football fields.  The pumped-up finalists hit from a custom-made platform built high into the speedway’s grandstands on to a Championship grid on the race track infield below, creating a dramatic visual feast for Golf Channel viewers.

Through eight months of qualifying events that took place all over the world, it all came down to a final match play of six drives each between Burke – the 2012 runner up – and Englishman, 2010 champion and No. 1 seed Joe Miller.  After Miller set the mark at 381 yards in the first round of three, Burke bested it by 24 yards with his third drive.  Miller stayed alive in the final round of three, matching Burke’s 405 yards and setting the stage for Burke’s final three chances.  With the crowd going wild, Burke’s next shot flew well by Miller’s ball, settling on the Championship grid at a finals record 427 yards and giving Burke his first RE/MAX World Long Drive Championship title.

“That was the longest ball I think I ever hit under this kind of pressure,” said Burke.  “This was the best time and the biggest moment of my life, and I’m thankful to be able to come here and get the job done.”

The finals standings for the semi-finals and finals were:

Not advancing beyond the second set: 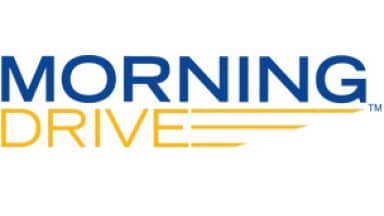 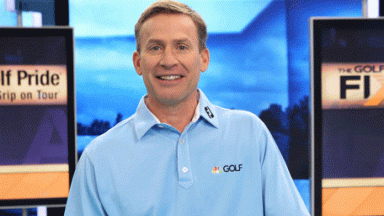 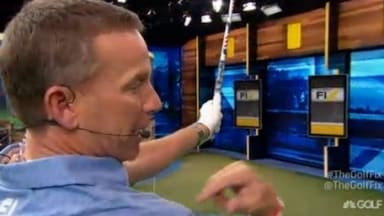