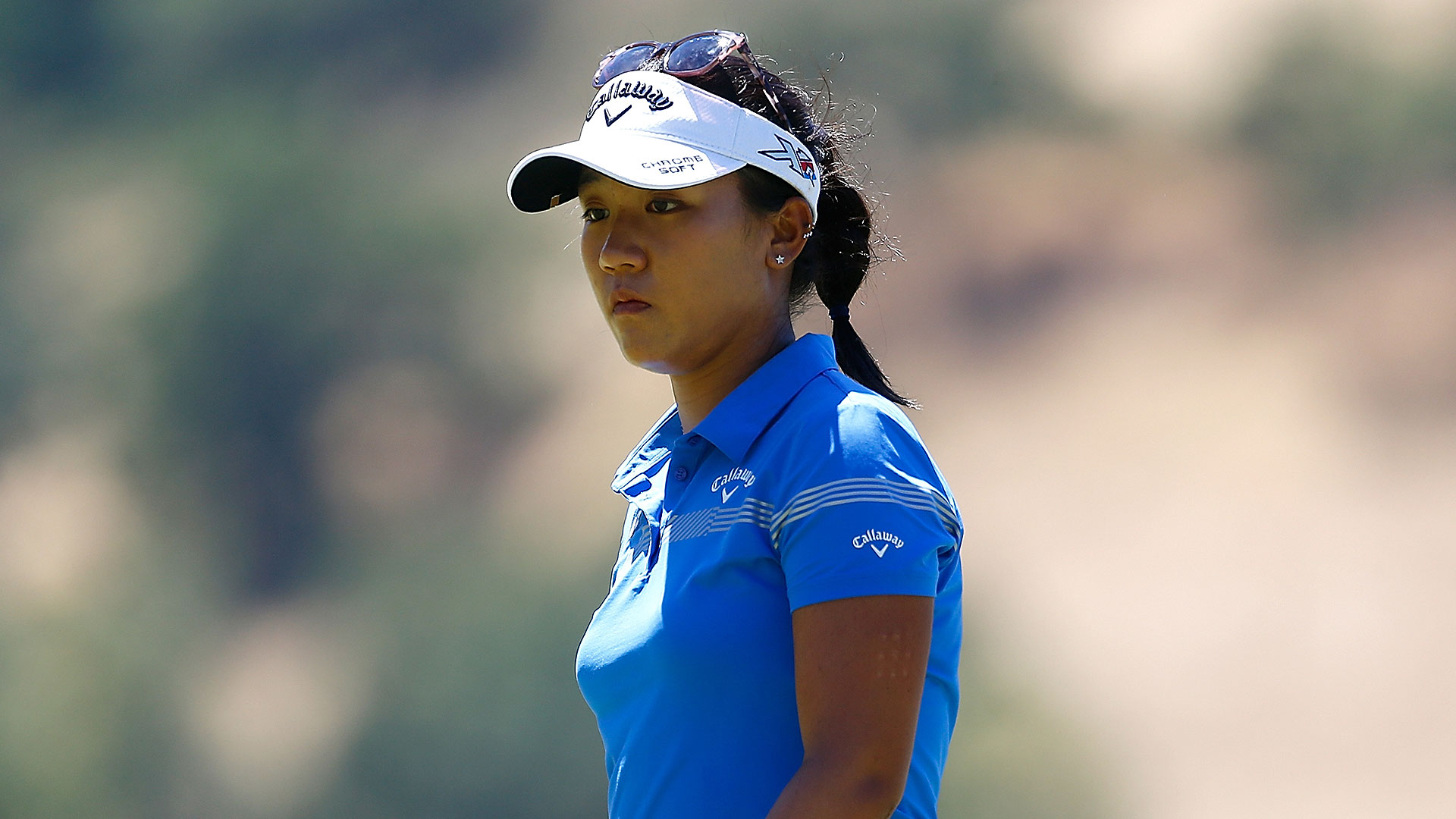 SAN MARTIN, Calif. – Lydia Ko remembers her hands shaking so badly she could barely set her ball on her putting line after marking it on the first hole in her first start in a U.S. Women’s Open.

That was back at Blackwolf Run when Ko was 15, but she doesn’t think being nervous really had much to do with her age.

“I said, `Man, why am I so nervous? Why am I not able to control my hands?’” Ko said. “When I look back, it's because it meant a lot. I was super excited to be there playing the championship.

“It just shows how much this championship means to me and means to the women's game and how important it is.”

Ko will tee it up Sunday at CordeValle Golf Club with her first real chance to win the U.S. Women’s Open.

Ko says she will be nervous again Sunday trying to win, but she jolted the media center with laughter after being asked how she has learned to handle sleeping on 54-hole leads.

“I go partying,” the strait-laced Ko cracked. “Partying all night, then come straight to the course.

“No, I think the best thing is to not get out of your routines. I love my sleep, so I know that I'll have a good night's sleep. But nothing different. Nothing special to eat. I want my mom's cooking, and that's it. And that's what I look to do.”

Ko is looking to add to her long list of "youngest ever" achievements.

If she wins, Ko will become the youngest winner of a U.S. Women’s Open at 19 years, 2 months and 16 days old. She would surpass Inbee Park as the youngest by 11 months and 1 day. A victory would also make Ko the youngest man or woman to win three majors, surpassing Young Tom Morris, who was almost 19 years and 5 months old when he won The Open for a third time in 1870.

Ko is going for her third major championship in the last four played.

Yes, Ko’s still so young, playing the U.S. Women’s Open for just the fifth time, but she concedes there has been some frustration trying to claim this prize. Her tie for 12th last year is her best finish in the championship.

“I've always come off after a U.S. Open and said, `Hey, I could have done a little better,’” Ko said. “I always felt like something was missing.

“I look a lot calmer than what goes on in the inside,” Ko said. “I definitely do get nervous, but I think that's part of it. I think nerves are good because it means you're excited. You're ready. It means a lot to you. Obviously, nerves, you've got to be able to control them.”

She took a one-shot lead into the final round of the KPMG Women’s PGA Championship last month but was overtaken when Brooke Henderson closed brilliantly and beat her in a playoff.

In Ji and Park, there’s experience and much talent chasing her. Ji, 30, won the U.S. Women’s Open in ’09. Park, 22, is a rising star on the Korean LPGA Tour, winner of last year’s Korean Women’s Open. Park is No. 18 in the Rolex Women’s World Rankings and may be the longest hitter in women’s golf.

“You just never know what's going to happen,” Ko said. “To me, in Seattle, I thought I played great, but there was a very low number that Brooke shot. Those things can happen. All I can do is focus on the shot I have in front of me, try my best. What somebody else does is definitely out of my hands. It's hard enough trying to control where my ball ends up. I'm just going to enjoy it.”