Ko one shot back after opening 67 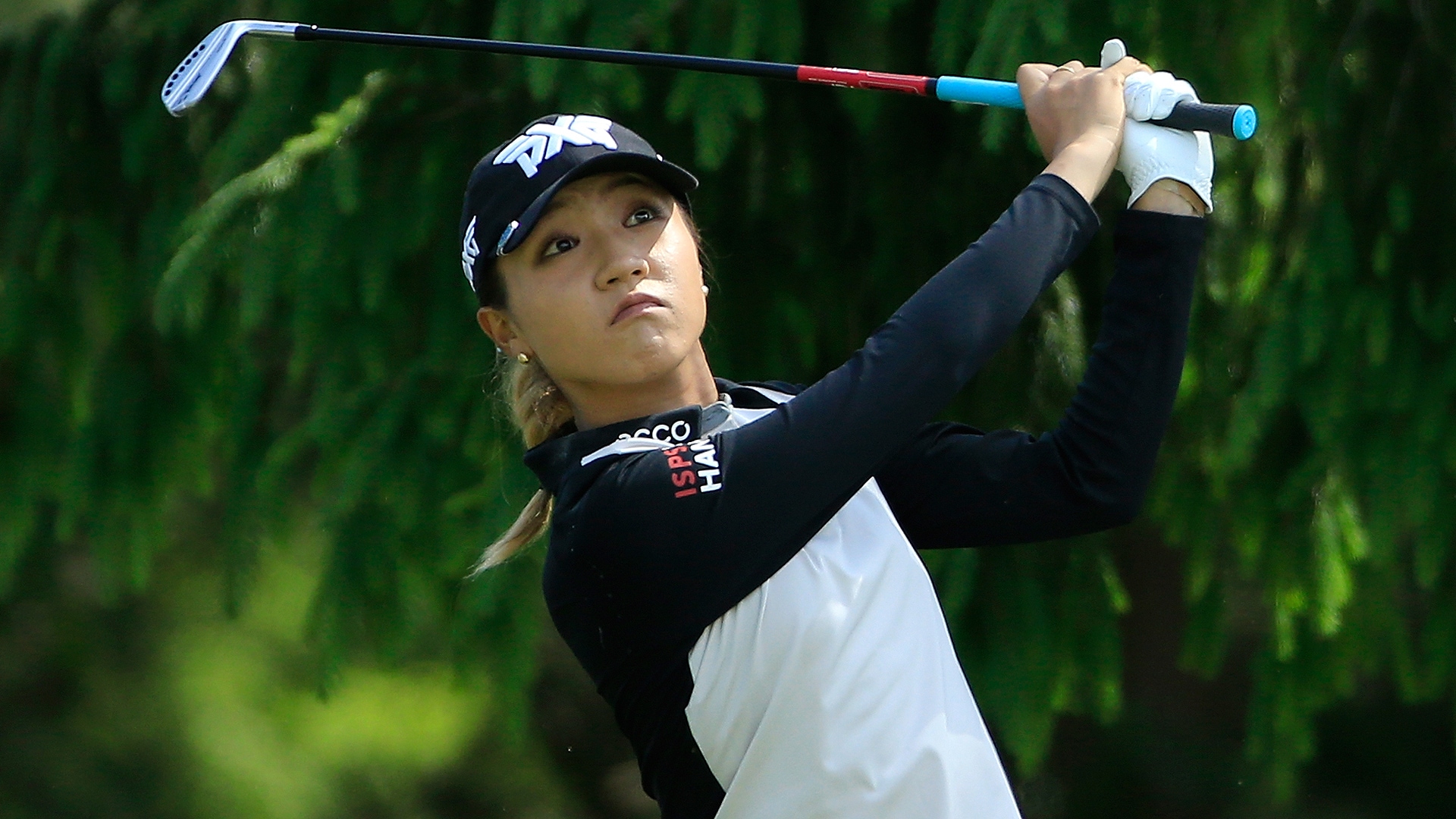 Lydia Ko joined the party in what could be a wild weekend on the outskirts of Atlantic City, N.J.

Ko shot a 4-under-par 67 to climb onto a jam-packed leaderboard Friday at the ShopRite Classic.

Half the field enters the weekend appearing to have a chance to win, including Laura Diaz, a 43-year-old full-time mom and part-time player who moved into a share of the lead with her 12-year-old son, Cooper, as her caddie.

A staggering 27 players are within two shots of their lead, with 48 players within three.

Ko ended a 21-month winless spell claiming the title at the Mediheal Championship in April. Now, she’s in position to make a run at winning for the second time in her last four starts.

“I played pretty solid,” Ko said. “Gave myself a lot of looks for birdies.”

As a 54-hole event, there’s a heightened sense of urgency to get in position to win in the first round.

“You do, obviously, want to play solid, because there are less chances to catch up if you are a little behind,” Ko said.

Diaz is a two-time LPGA winner looking for her first victory in 16 years, but she said she has “no expectations” making her first start of the year, and just her eighth start in the last three years. She’s more interested in making it a great memory with her son caddying for her.

“It’s more special because I have my son with me,” Diaz said.

Nordqvist may have a logjam behind her, but she’s a formidable front runner, especially at Stockton Seaview Hotel and Golf Club. She won the title there in 2015 and ’16.

“I have a lot of good memories here,” Nordqvist said. “It’s a place that makes me happy.”

Herbin is seeking to break through and win her first title.