Ko ready to hit the gas on LPGA season 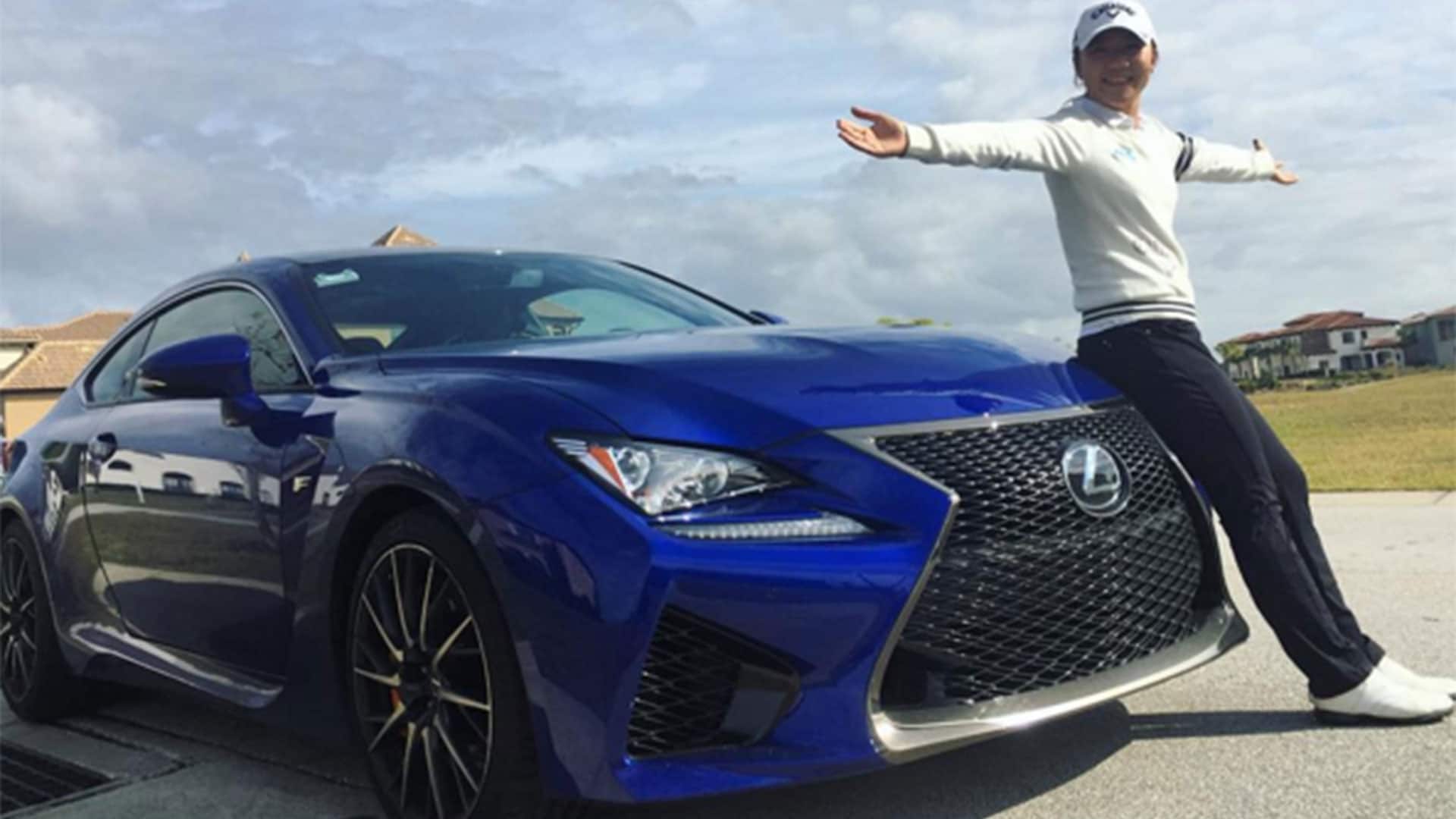 OCALA, Fla. – Lydia Ko is looking to hit the accelerator this season.

With a new Lexus RC F Sports Coupe, her first car, the 18-year-old wunderkind is finally driving. She got her learner’s permit in the offseason and is enjoying being behind the wheel of her new vehicle when she’s cruising around her American home.

“Whoever is around Orlando or ChampionsGate, I would recommend not being on the road when I am,” Ko joked. “Everybody said it’s the same as a golf cart, but it’s nothing like a cart. It goes so much faster. It should be going, like, really fast ... and I’m going like 30, 35 cruising along to Publix.”

Where it matters most, Ko is in thriving in the fast lane.

Coming off another historic year, where she set more records for precocious golf excellence, Ko is looking to keep the momentum going in her 2016 debut at this week’s Coates Golf Championship. Last year she became the youngest man or woman to rise to No. 1 in the world rankings in professional golf, the youngest woman to win a major championship, the youngest to win 10 LPGA titles and the youngest to win the Rolex Player of the Year and LPGA money-winning title.

“Lydia is refreshed and ready to go,” said David Leadbetter, Ko’s swing coach. “She had a nice break, and she has been working really hard the last month.”

Ko made her historic rise to No. 1 with her finish at Coates last year, but it was almost a consolation prize the way it happened. Ko took a one-shot lead to the 17th tee in the final round only to shank a shot out of a fairway bunker there and into the woods. She made double bogey and ended up finishing second.

“I shanked shots the first two weeks [getting ready for last season],” Ko said. “That was pretty scary to come to the first event knowing you were hitting that.”

Ko took an extended break before last year, knowing her body and mind needed it, but she wasn’t accustomed to all that time off and didn’t feel comfortable when she arrived at Golden Ocala last year. Ko took another long break this off season, barely touching her clubs during a month off, but she returns feeling better prepared for this year’s start.

Leadbetter has been pushing for Ko to take more time off, because she works so hard on her game. Leadbetter sensed Ko felt guilty about taking all that time off last year, but he didn’t have to push Ko as hard to take another long break before  the start of this season.

“Lydia actually said she could have taken a little more time off,” Leadbetter said. “I think she’s getting off the guilt complex. I think she’s realizing it’s important to recharge the batteries, and when she came back she wasn’t as rusty as last year.”

Even rusty starting last year, Ko almost won the Coates Golf Championship. She went on to win five times, but you wouldn’t know it. She won all those honors last year and her fellow tour pros say it didn’t change her one bit.

Ko might be one of the most well liked No. 1s in the history of the men’s or women’s game. Stacy Lewis was asked if there’s any frustration in trying to overtake a player who is so well liked and so unassuming.

“It’s a little frustrating,” Lewis said. “I think she knows how good she is, but I wish she would kind of own up to it sometimes, to be `I'm the No. 1 player in the world, and I'm pretty good.’ But she's really humble about it, and she doesn't really want anybody to think that about her. So it's almost frustrating in a way, because you want her just to be a little more confident in it and a little bit more, `I'm the best player here and I'm going to win.’ You know she’s thinking that inside, but she just doesn't really portray that.”

If Ko has her way, she won’t have to tell anybody how good she is come Sunday at Golden Ocala. She will be showing them with a trophy in hand.