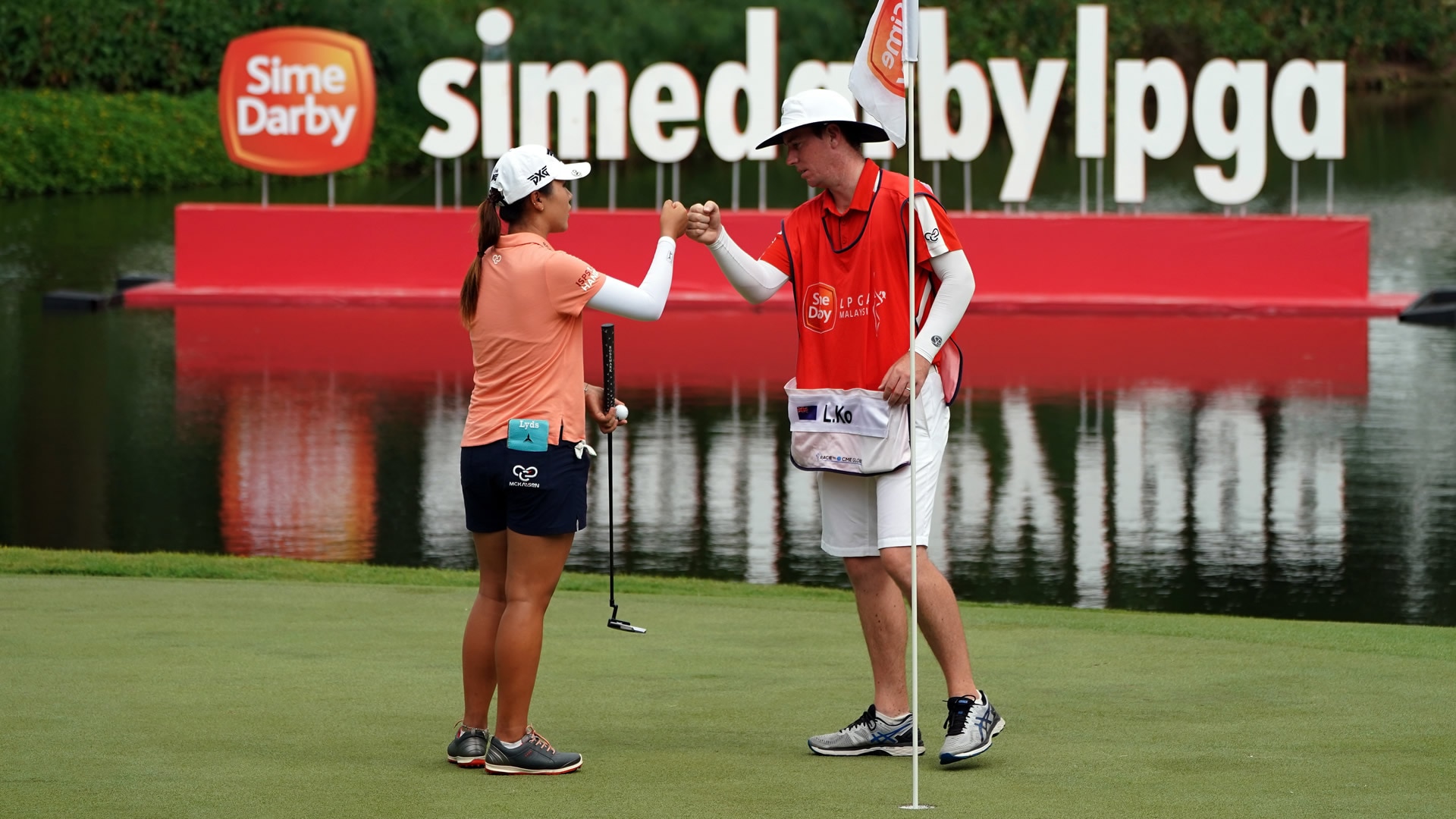 Lydia Ko’s finding something in her fall run to the LPGA’s finish line.

All the pieces of her game that she dismantled in a bid to improve this season appear to be coming back together as she seeks to end her 15-month winless spell.

Ko’s 7-under-par 64 in Thursday’s start to the Sime Darby Malaysia is more evidence she’s closing in on that goal. She’s one shot ahead of Su Oh and two ahead of Eun-Hee Ji, who is looking for back-to-back victories after winning in Taiwan last week. Shanshan Feng and Madelene Sagstrom are also two back.

Ko’s challenge in Malaysia now is to find the consistency she has been looking for through four rounds and to re-engage the confidence that made her such a strong closer winning 14 LPGA events as one of the game’s greatest teen phenoms.

Ko, who turned 20 in April, has made significant statistical strides since appearing to regress in August, when she was struggling to make cuts. She missed two missed cuts in three starts back then, barely avoiding a run of three consecutive missed cuts by making it on the number at the Women’s British Open.

Since missing the cut at the Canadian Pacific Women’s Open at the end of August, Ko has finished solo second or third in three of her last five starts. She closed with a 65 in Taiwan last Sunday to finish solo second. That’s four rounds now of 65 or better in her last six events.

“I think golf is such a confidence and mental game,” Ko said. “I was struggling a little bit during the middle of my season.”

Ko, who reigned as Rolex world No. 1 for 85 consecutive weeks before losing the top spot in June, is looking for her first victory since winning the Marathon Classic in July of last year. She is No. 8 in this week’s world rankings.

Ko said she gained much needed momentum at the Indy Women in Tech Championship at the start of September. She was tied for the lead going into the final round but was overtaken by Lexi Thompson.

Ko followed that up the next week by getting into contention at the Evian Championship, where she finished solo third.

“The person that's more confident and more comfortable and positive, they are the players that are going to keep consistently playing well,” Ko said. “I think the more I see putts go in, or the more under par rounds I have, the more confident I get going into the next round or the next tournament.

“It's just about confidence. So hopefully I'm going to play with confidence the next few days.”

Ko’s short game, one of the best in the women’s game, seemed to suffer with all the changes she made, after beginning the year with new equipment, a new coach and a new caddie. But it’s coming back.

Ko got up and down all five times she missed the green Thursday in Malaysia.

Going into the year’s first major in April at the ANA Inspiration, Ko was 41st in putting average, after finishing first last year. She added Gareth Raflewski as her new putting coach in June and has climbed to 13th today. Also, she was 23rd on tour in scoring average 10 weeks ago, after finishing second last year. She has climbed to 10th on tour in scoring coming into this week.

Gary Gilchrist, Ko’s swing coach, has been encouraging her to trust the work she’s doing, believing confidence will return as her comfort with all the changes come, and as she thinks less about technique.

“I think it’s just a matter of being more patient, and letting it happen, instead of trying to make it happen,” Gilchrist said this summer. “It’s trusting and believing in what you’re doing, and sticking with it, until you’re comfortable and it feels good.” 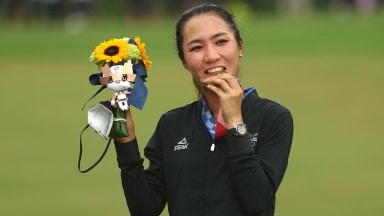 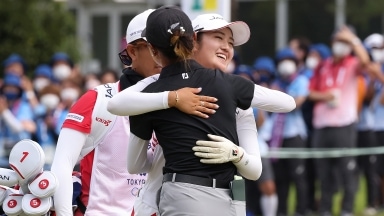