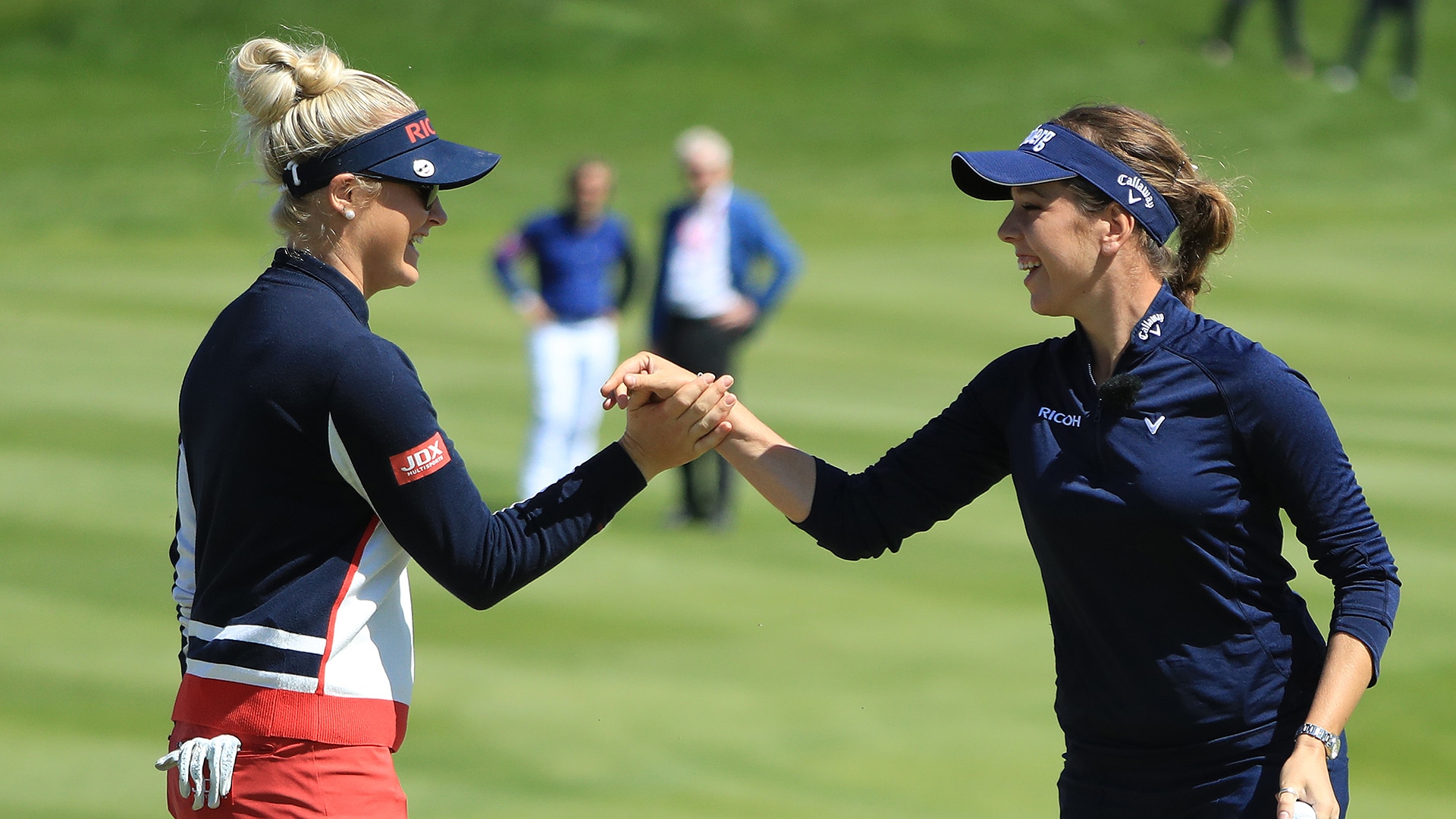 The women weren’t a sideshow at the GolfSixes last weekend.

Really, they were the show on Saturday.

“I think it’s a huge success for women’s golf,” Reid said afterward. “We got a lot of exposure, and that's what we need.”

It was different, refreshing and highly entertaining for men and women who tuned in to watch.

That’s good for all of golf with too many stale stroke-play events cluttering the calendar.

So, here’s hoping the men on the PGA Tour and European Tour give the women more chances to beat them. Because the toughest part for the women right now isn’t beating the men. It’s getting the men to give them the chance to beat them, or at least to play alongside them.

(Yes, the women enjoyed forward tees at the GolfSixes, about a 50-yard advantage on the par 4s. So what.)

Unfortunately for women, even these mixed events are all about the men. Because the men call the shots in golf. This isn’t happening if the men don’t want it to happen.

Billie Jean King spoke recently about the male dynamic’s role in her victory against Bobby Riggs in their “Battle of the Sexes” showdown in tennis in the ‘70s.

“In those days, 95 percent of the media was controlled by the men, and they didn’t care about us that much, until we were in their arena, the men’s arena,” King told Vogue magazine. “Now they care. So I knew what would happen when I played Bobby. Now, it was about them.”

Michelle Wie knows that dynamic. Her popularity and marketability soared in great part because she challenged the men.

Se Ri Pak made women’s golf popular in South Korea because she managed to get Korean men to care more about the women’s game than they did the men’s game, with the nationalistic pride she created.

Bravo to European Tour CEO Keith Pelley for creating the GolfSixes. Bravo to PGA Tour commissioner Jay Monahan for agreeing to put his team together with the LPGA to brainstorm over possible mixed events in the future.

Really, this isn’t about staging “Battle of the Sexes” events. It’s about finding new forms of golf entertainment that women add value to. That’s what GolfSixes proved. Women can add value alongside men in golf. 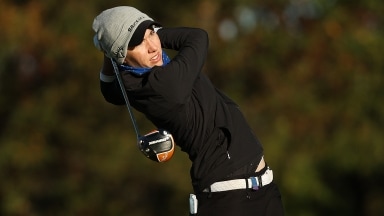 Carlota Ciganda and Gaby Lopez, both of whom shot 68 on Thursday at the KPMG, have both experienced COVID-19. 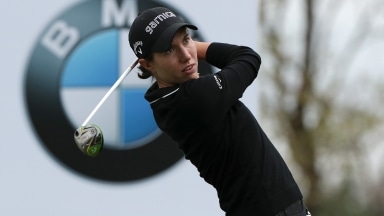 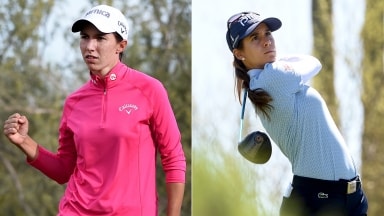