Randall's Rant: It's time for a shot clock 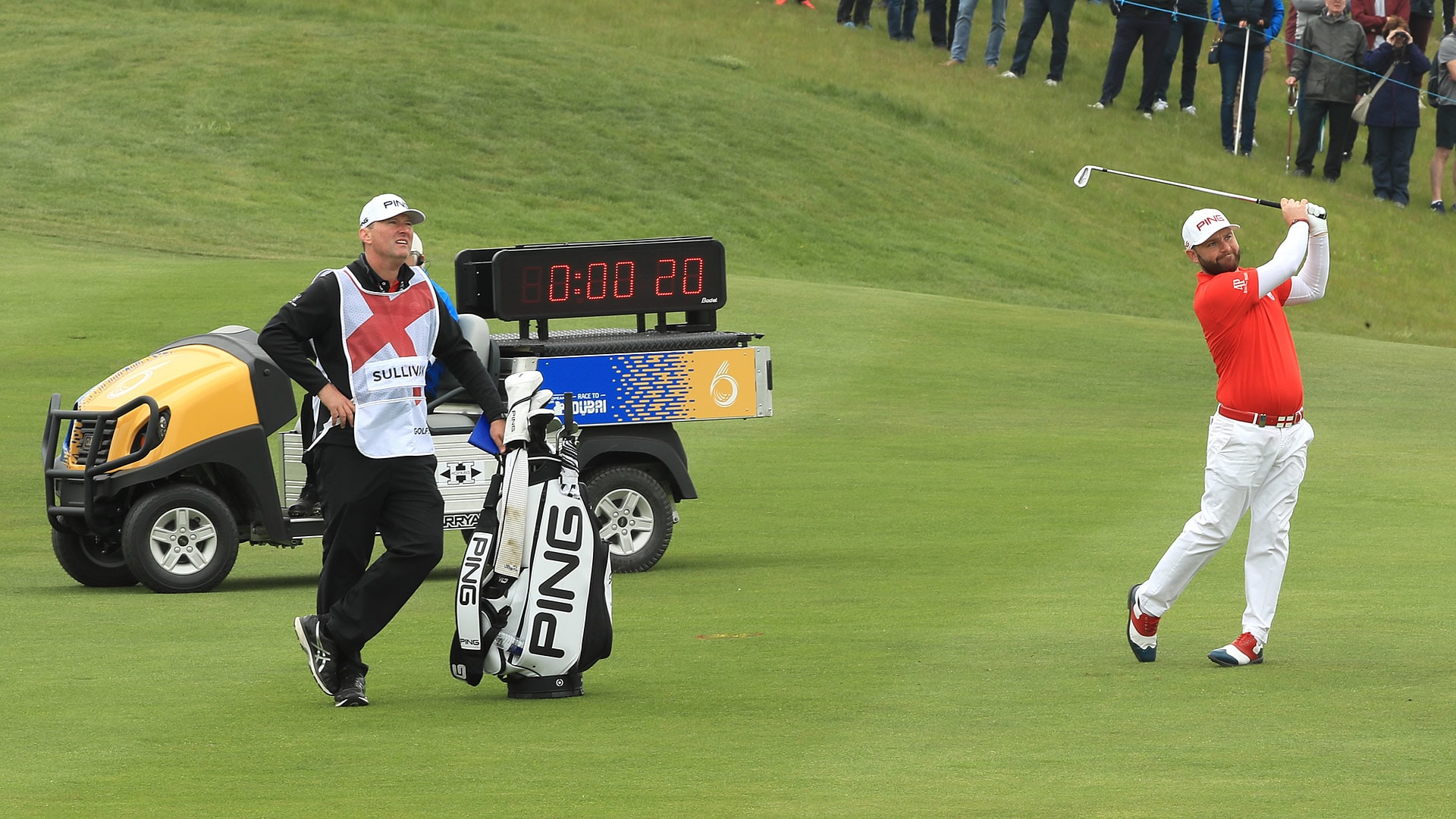 A shot clock in golf?

It’s like putting a wristwatch on the Statue of Zeus in Greece, one of the seven ancient wonders of the world.

That is the gag reflex to the idea of adopting a tick, tick, ticking clock in golf.

The idea seems so incompatible with the game’s pastoral nature, so loathe to the game’s aesthetics.

It’s unfortunate that we’ve come to this, but we have come to this, to something so jarring to the game’s sensibilities. A shot clock is an idea that has become as necessary as it is revolting.

And so bravo to the innovative, risk-taking Keith Pelley, the European Tour’s chief executive.

Slow play has been the talk of golf for decades, but that’s all the game’s brass has ever done. Talk about it. Nobody’s really done anything meaningful to address the problem.

The European Tour made its plans official Monday with the release of the details of its new “Shot Clock Masters” in Austria next June. It will become the first tournament in professional golf to use a shot clock on every shot.

The European Tour tested the idea in a limited way earlier this year, with a shot clock used on one hole at its GolfSixes event in England. At the Shot Clock Masters, formerly the Austrian Open, every player in the 120-man field will be on the clock over every shot, with the first player in a grouping getting 50 seconds to play and other players getting 40 seconds. Players will be assessed a one-shot penalty for every violation.

The European Tour projects the shot clock could reduce the time to play a round by 45 minutes, with the hope that threesomes would finish in approximately four hours and twosomes in three hours and 15 minutes.

Also, importantly, a player will get two timeouts in a round, should he require extra time to prepare for a more a challenging shot.

It doesn’t seem possible a pro twosome could finish a tournament round in three hours and 15 minutes, but if that hope becomes a reality, let’s hope this becomes more than experimental and that the PGA Tour adopts the shot clock, too. Yes, it would complicate Tour operations, with officials required in every group, but if the European Tour can do it to improve the game, why can’t the PGA Tour?

This observer’s tolerance of a shot clock was influenced by a summer experience watching the Lakeland Flying Tigers Single-A minor-league baseball team play with a 15-second pitch clock. I went with a friend this summer, and I was annoyed when the game began and the pitch clock re-set before every pitch. At first, I wanted to take a bat and smash the clock. It seemed sacrilege putting a clock on a game that appeals, in part, because it’s played without a clock.

But it didn’t take long to become a convert.

Three innings into the game, I wasn’t paying any attention to the clock anymore, but I was noticing how the game was flowing so naturally at a freshened pace. No batters constantly backing out of the box to fix their batting gloves, or adjust their uniforms, or excessively kick the dirt for a deeper foothold. No pitchers aimlessly wandering around the back of the mound to juggle a rosin bag or stare into the clouds.

The pitch clock worked, and it gives hope a shot clock in golf might work exactly the same way, naturally speeding up a game to where we eventually don’t even notice there’s a timepiece ticking somewhere.

The European Tour had discussed playing events in Florida, but Rory McIlroy said Tuesday that's probably "not going to happen." 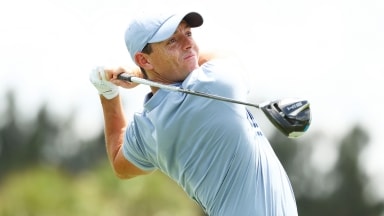