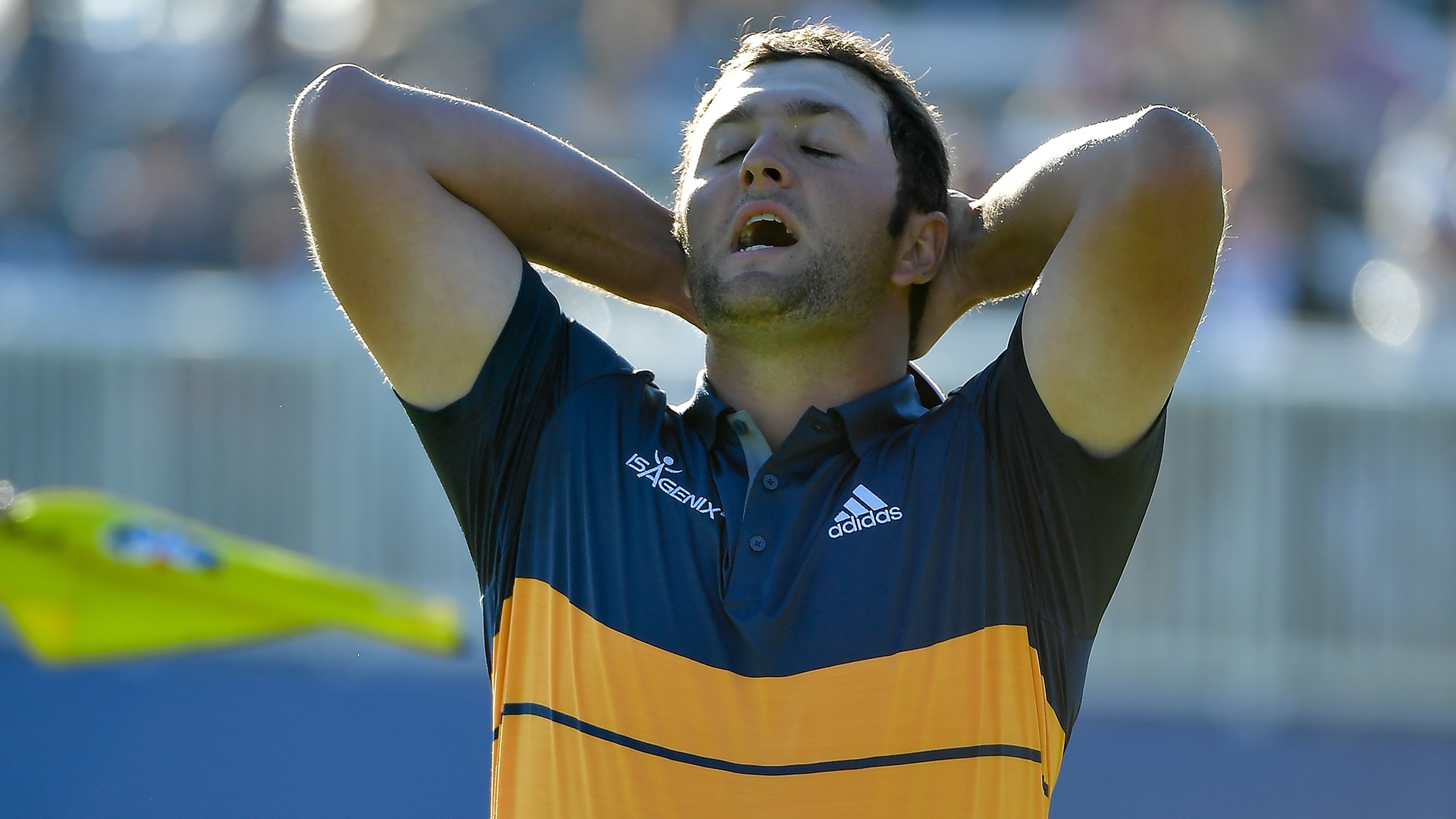 Jon Rahm’s game is explosive in the best way.

And in the worst way.

He is a towering talent, capable of bursts of brilliance, like his finish at the Farmers Insurance Open at Torrey Pines a year ago, when he won with a pair of back-nine eagles to blow open a tight battle with six holes to go.

He can also be a towering inferno, capable of bursts of petulance, like his finish Sunday at the Waste Management Phoenix Open, when he slammed clubs in frustration, watching his chances go awry with wayward shots.

We’ve seen him lose more than his share of battles with his temper in the year and a half since he turned pro, from his outbursts at The Players and the Memorial last spring to his meltdown at the U.S. Open last summer.

This curious amalgam of brilliance and bluster both attracts and repels, making him riveting theater. He has quickly become one of those players you can’t take your eyes off, because you aren’t sure if he should be playing a course atop Mount Olympus ... or if he’s going to turn into Mount Vesuvius.

“Rahmbo” may already be one of the game’s most exciting players, but anyone who really cares about where he is headed has to watch with trepidation.

For those who aren’t sure whether to love or loathe the total package he brings, his angry act is getting old.

He is walking a tightrope.

If he tones down the octane in one, is he toning it down in the other?

Rahm got to the heart of that question with GolfChannel.com’s Ryan Lavner at Erin Hills last year.

Does he really need to get mad?

So can Rahm pull off something extraordinarily rare in the game? Can he use his anger to dominate?

Nobody is better at channeling microbursts of anger than Tiger Woods. At his best, he could thump a club, spit out some salty language, and turn it into a birdie better than anyone who ever lived.

Golf is a maddening game, and nobody’s immune to its frustrations. The most earnest lose it once in a while, but Rahm is making a habit of it far more than any of the top players in the game today.

Rahm is just 23, still learning, still working with his mental coach on issues like this, but the harder he is on himself, the harder fans who do not like his tantrums will be on him.

If Rahm doesn’t learn to get a better bridle on his intensity, his struggles to enjoy the game could become our struggle to enjoy him.

That would be a shame, because he has a certain charisma outside the ropes, an appealing ability to help tell the larger story of today’s youth movement.

Tommy “Thunder” Bolt won 15 PGA Tour titles, including the 1958 U.S. Open, but he regretted that his reputation for throwing clubs overshadowed his reputation as a shot-maker.

“I think I can hit a golf shot as well as the next man,” Bolt once said in a quote that made many of his obituaries when he died 10 years ago. “But do people come out to watch me hit golf shots, the way they do Ben Hogan and Sam Snead? No. They come out for one reason, and one reason only. They want to see me blow my top. And I'm sorry to say I've obliged them.”

Let’s hope Rahm figures out a way to do less obliging. 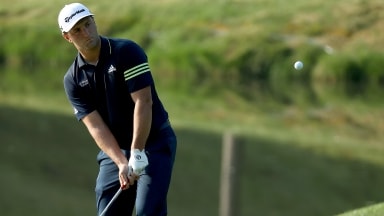 Jon Rahm's chip shot on the 14th hole in Round 1 of the Workday Charity Open was so good, it even impressed Jon Rahm. 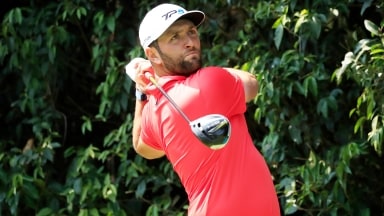 Jon Rahm and Webb Simpson have both committed to next week's Travelers Championship, meaning eight of the top nine will play in Connecticut. 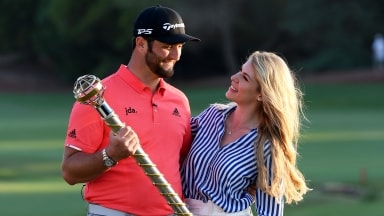 Jon Rahm wants to leave his mark on the game of golf and he believes when your life is good, your golf game is better.