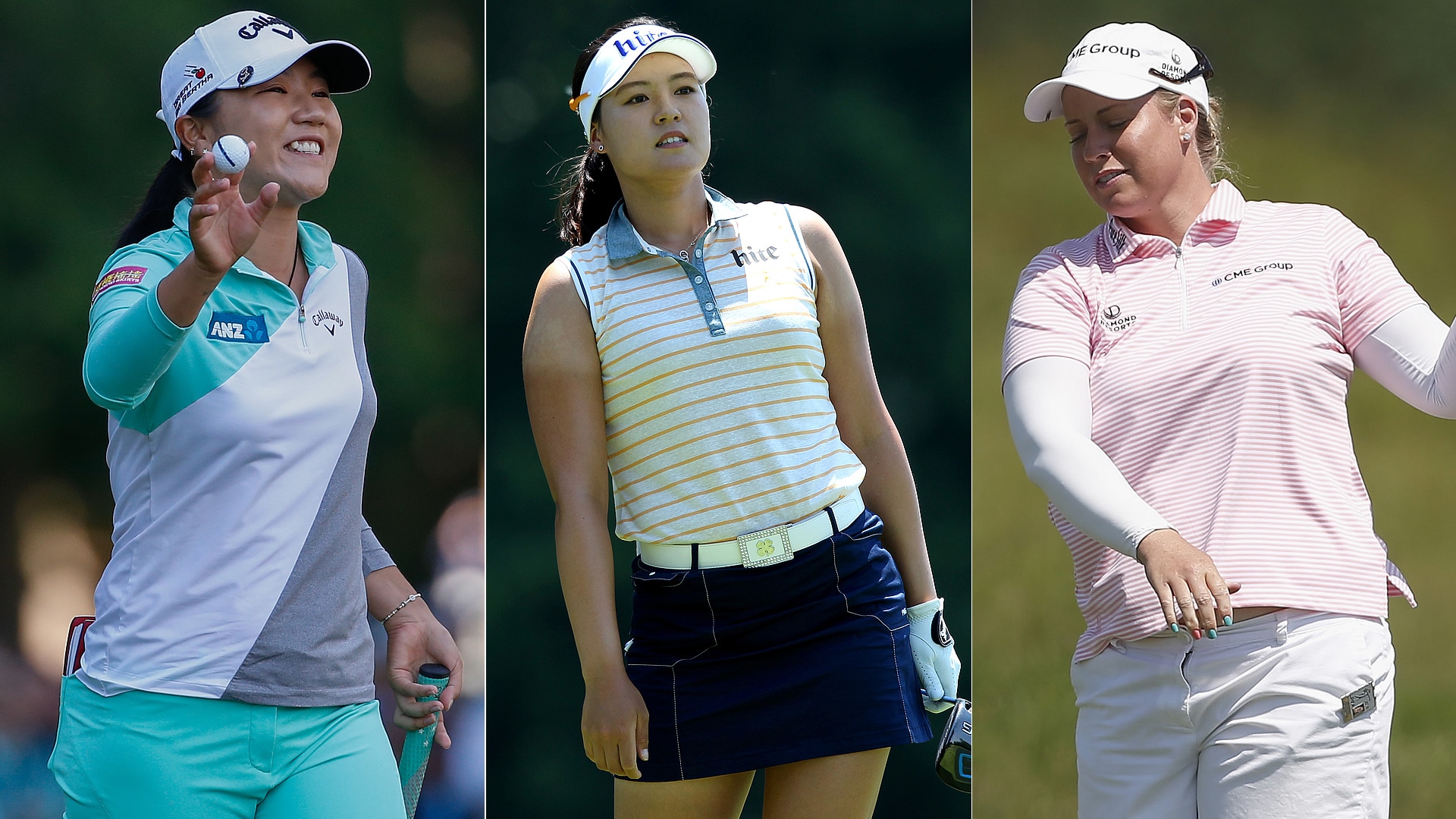 SAN MARTIN, Calif. – Rolex world No. 1 Lydia Ko relishes the return of the U.S. Women’s Open to California for the first time in more than three decades.

Ko has already won twice in California this year, including the year’s first major championship.

Six of Ko’s 13 LPGA titles have come on the West Coast of the United States and Canada. She likes the mountainous topography of the region.

“It reminds me of New Zealand,” the Kiwi Ko said. “When you go to places that aren’t home but feel a lot like home, it makes a difference.”

World No. 2 Brooke Henderson is just as pleased to be teeing it up at CordeValle Golf Club just south of San Jose this week with all three of her LPGA titles coming on the West Coast over the last 10 months. The Canadian claimed her first major last month at the KPMG Women’s PGA Championship outside Seattle.

“Getting the major championship win in Washington, knowing that I can win a major championship, was definitely a huge momentum changer,” Henderson said. “And then coming off a win in Portland, I think it really is going to give me a lot of confidence.”

Can these young stars keep the teenage sweep of majors going this season?

Will the 19-year-old Ko and 18-year-old Henderson be able to repeat the theatrics they created in their epic duel at Sahalee in June? They put a jolt of new excitement in the women’s game with their dramatic finishes at the KPMG Women’s PGA Championship.

What about Ariya Jutanugarn, who fell just short of joining Ko and Henderson in that playoff? The 20-year-old Thai is bidding to win a tour-best fourth LPGA title this season and her first major.

The U.S. Women’s Open is stacked with storylines beyond this youthful trio as Olympic qualifying will conclude with the final putt’s drop on Sunday. The Olympic golf dream seems to be a much larger ambition among the women than the men with South Africa’s Lee Anne Pace so far the only woman to withdraw her name from Olympic consideration, because of the Zika virus. Several of the top names in men’s golf, including Jason Day and Rory McIlroy, have already done so.

“The Olympics has been my No. 1 goal,” said Lexi Thompson, the highest ranked American in the world at No. 4. “Winning the Olympics would be better than a major.”

The competition to make it to Rio de Janeiro is most intense within the South Korean ranks with the battle so bunched that a dozen women are still within reach of claiming one of the four spots available to that country.

“A gold medal would be bigger than winning a major because it’s the first time for us in the Olympics,” Sei Young Kim said of the intense interest back in South Korea. “The Olympics is the reason I came over to play the LPGA.”

The Koreans don’t have a monopoly on Olympic qualifying drama.

Hall of Famer Karrie Webb’s Olympic dream hangs in the balance as she sits outside the qualifying criteria and needs a big finish this week to claim a spot on the Australian team. Webb has fallen to No. 59 in the world rankings and needs to pass No. 39 Sun-Hyun Oh to secure a spot on the Aussie team in Rio. Oh is also in this week’s field.

And what about the United States?

It’s been a tough haul so far in 2016 for the Americans, who are on pace for a historically awful year. Through the first 19 LPGA events this year, Thompson is the lone player from the United States to win an event. In the 67-year history of the LPGA, the Americans have never gone more than 17 consecutive events without winning. If they fail to win the U.S. Women’s Open this week, it will mark 16 straight the Americans have failed to win this year.

The Americans have never failed to win at least four LPGA titles in a season, but the South Koreans have to be the favored nation this week. The South Koreans are putting their stamp on the U.S. Women’s Open. They’re looking to win the championship for the fifth time in the last six years.

If the Olympics were staged today, Thompson and Stacy Lewis would be the only American women playing.