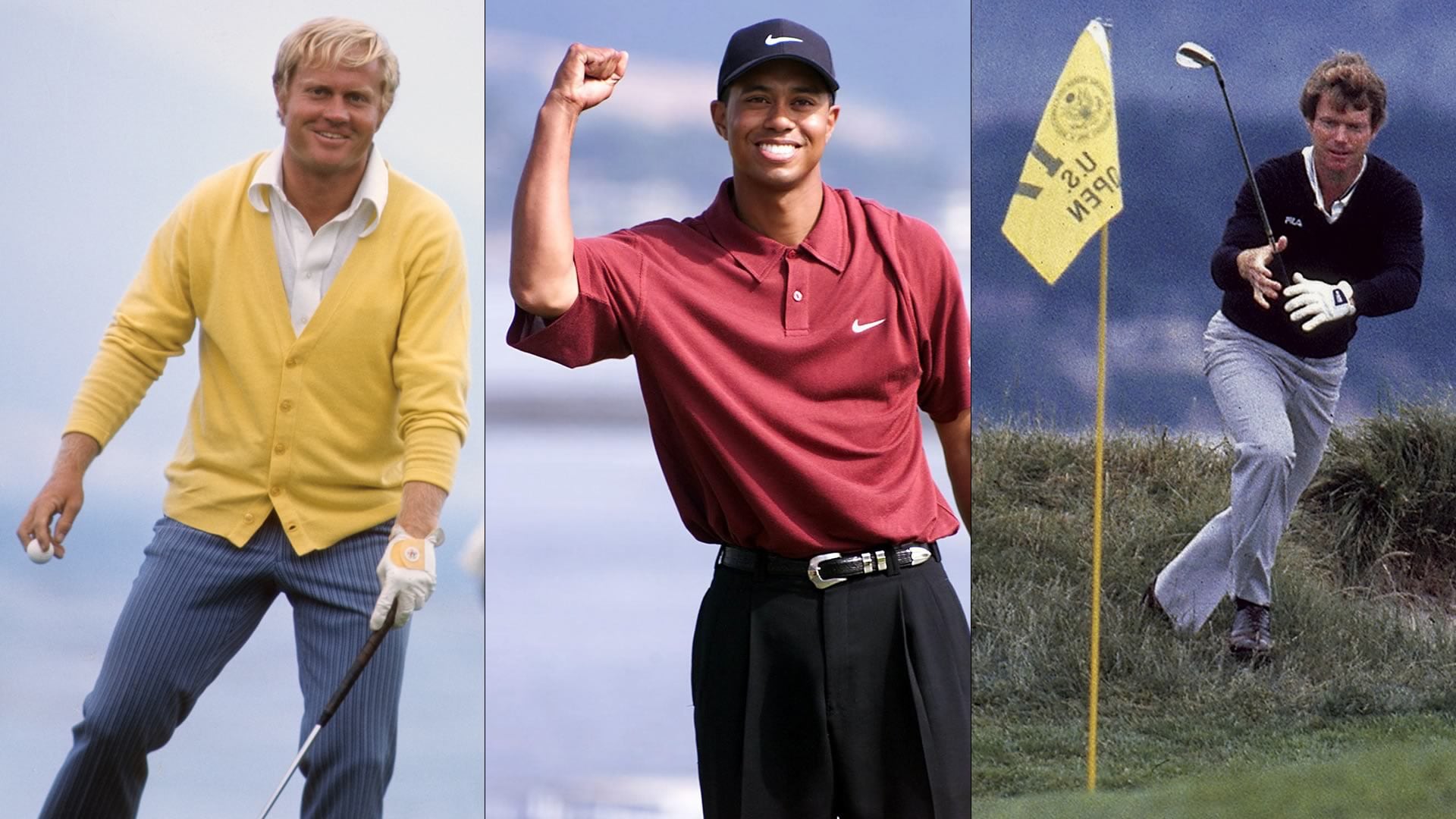 Another important door opened to women in golf Tuesday.

The USGA announced that Pebble Beach Golf Links will host the U.S. Women’s Open for the first time in 2023.

Yes, Pebble Beach is a facility open to the public on a daily basis, but this is different. This is a major championship. This is women getting to play their national championship on one of the most historic venues in the game.

“I wish it would have happened a while ago, but now we have the U.S. Women’s Open at the Olympic Club [in San Francisco in four years] and Pebble Beach in ’23. That’s two West Coast golf courses with history, and we are going to be a part of that.”

These historic venues matter immensely to the women.

“I think it’s great,” Hall of Famer Judy Rankin said. “I think, for a long time, women should have played a U.S. Women’s Open at Pebble Beach. So much, historically, has happened there in men’s golf. This gives credence to women’s golf.”

“It gives us validation,” she told GolfChannel.com this summer in a conversation about the importance of women playing historic venues. “It’s important to the women’s game, the recognition that comes playing these courses.”

The USGA and Pebble Beach Golf Links have been in discussions to host the women for more than a decade, with Pebble Beach officials acknowledging back in 2010 that a deal appeared to be getting closer. That initial acknowledgment led to disappointment in the women’s ranks when year after year passed with no announcement, but Tuesday’s news changes everything.

“If you can win a U.S. Women’s Open on a course where Nicklaus, Watson, Woods and Kite won, it matters,” Inkster said. “People have watched majors there over the years, and they want to see how the women will play it.”

Give credit to USGA executive director Mike Davis and USGA president Diana Murphy for forging this deal during their reign. They came under fire this summer with the U.S. Women’s Open being played at Trump Bedminster, with women’s activist groups aggressively protesting the staging of the event at a facility owned by President Donald Trump. Pebble Beach is an opportunity that bodes well for women who hope other historic venues that haven’t yet hosted a women’s major will follow suit.

“There probably isn’t a more iconic course that could host a women’s major than Pebble Beach, outside Augusta National, and I don’t think that’s on the table,” Rankin said.

GolfChannel.com sought out some of the game’s greats this summer to ask them how they felt about the PGA of America stepping up to give women more opportunities at historic venues. The PGA got involved in women’s majors three years ago, taking over the KPMG Women’s PGA Championship. The PGA has already taken the women to Sahalee and Olympia Fields.

It also matters that Oakmont hosted a U.S. Women’s Open for the first time in 1992, when Patty Sheehan won, and welcomed the women back in 2010, when Paula Creamer won.

“It’s important to play these great courses, not only for the women to test their games, but for the fans who tune in to watch,” Hall of Famer Beth Daniel said. “People tune in not just to see the LPGA, because they know the course. It makes the telecasts more interesting for everyone.

“And as a player, I know I was super inspired playing a great golf course.”

Christina Kim, who grew up in San Jose, just 70 miles north of Pebble Beach, was among LPGA pros thrilled by Tuesday’s news.

“I’m so pumped,” Kim said. “I’ve always hoped that one day Pebble Beach would host the women for our national open, having grown up in the area. I’m excited for my fellow competitors to get to see another example of how spectacular, breathtaking and challenging golf courses are in Northern California. I can’t wait to help showcase how the world’s best female golfers handle a course so drenched and storied in history.”